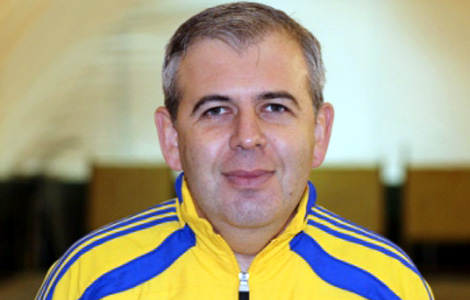 The coaches of the national team were also appointed: Alexander Kosenko and Roman Kovalchik. The latter will also head the Futsal youth team and continue to work with Lugansk LTK.

Under the leadership of the new coaching staff, the national team will soon begin preparations for friendly matches with the Polish national team, which will be held on February 10 and 11 in Lviv.

In addition, the AMFU Executive Committee decided on the date and place of the Futsal Cup of Ukraine finals. The final of the eight will be held in Lugansk at the LTK Arena on April 25-28. The possibility of telecasting these matches is being considered.

The Committee of Arbitrators of FFU within the framework of the Post Scriptum project ...

A team of arbitrators from Ukraine will judge the opposition ...

Champions League. Igor Kharatin's Ferencvaros got to know their opponent in the first qualifying round

Today the draw of the first qualification ...