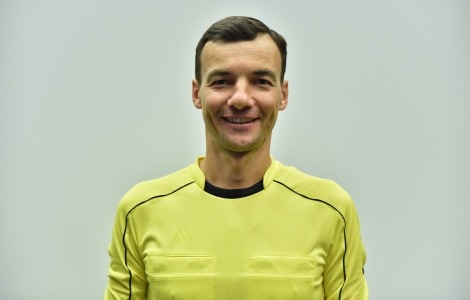 A team of arbitrators from Ukraine will judge the confrontation of the last playing day in the group "L" between the Macedonian "Vardar" and the Norwegian "Rosenborg".

The match will take place on December 7 at the Philip II Stadium in Skopje and will start at 21:05 local time.