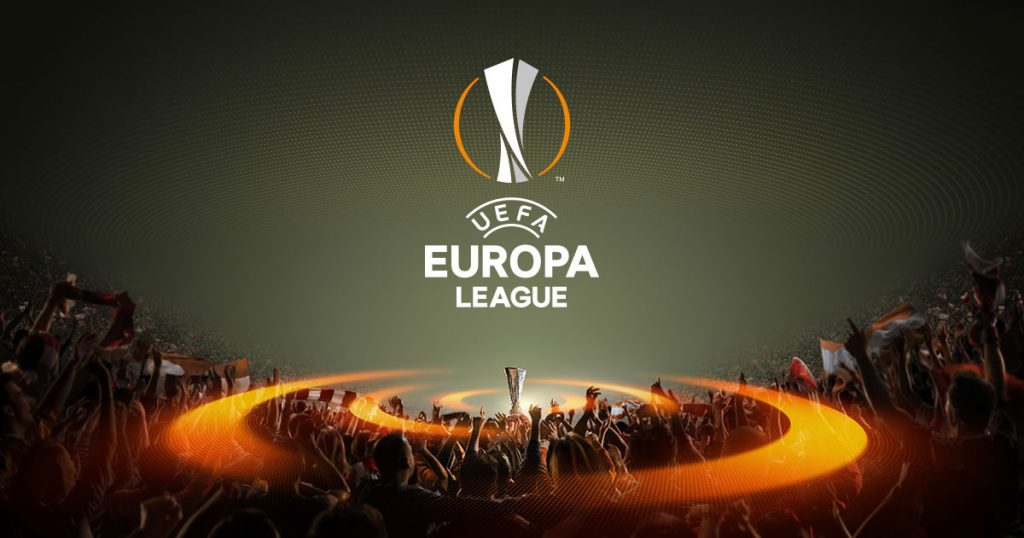 Today, Dynamo Kyiv will try to make it to the quarterfinals of the UEFA Europa League for the third time in its history.

At the Kyiv NSC "Olympic" the Ukrainian team, the backbone of which consists of the players of our national team, is waiting for the second match with the Italian "Lazio". We will remind that the first meeting of rivals, in Rome, ended in a fighting draw - 2:2. The midfielder of the national team of Ukraine Viktor Tsygankov showed himself well in the game at the Stadio Olimpico. He scored a goal and an assist, which allowed him to become the best football player the whole game day in the Europa League.

The Kyivans are approaching the match with the Italians, having lost Denis Garmash, who earned a seizure in Rome. The opponent arrived in Kyiv yesterday and, interestingly, abandoned the traditional training on the site of today's match.

A bit of a nice story

We will add that both previous attempts of Dynamo to overcome the barrier of the 1/8 finals of the Europa League turned out to be successful. In the 2010/2011 season, Dynamo beat English Manchester City (2: 0, 0: 1) by two matches, but lost to Portuguese "Brazi" (1: 1, 0: 0) in the quarterfinals.

All matches of the 1/8 finals of the Europa League

The Kiev start time for matches is given.

March 16 - draw for the quarterfinals.

April 5 - the first matches of the quarterfinals.

April 13 - draw for the semifinals.

April 26 - the first matches of the quarterfinals.

May 3 - return matches of the semifinals.