The Premier League. In the eyes of Shevchenko "Dynamo" thanks to the goals of the collections smashed "Vorskla" 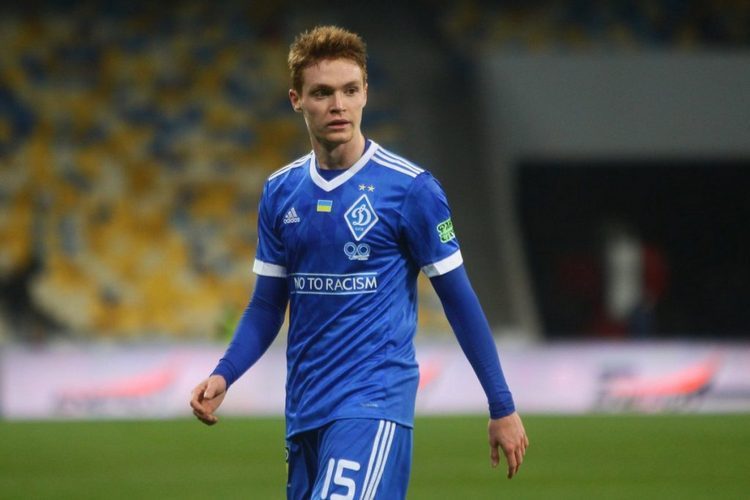 In the central match of the 24th round of the Ukrainian championship, Dynamo beat Vorskla by a large margin.

In the presence of the head coach of the national team of Ukraine Andriy Shevchenko, the Dynamo players had no particular problems in meeting with the Poltava players, who came to the third position in the 24th round.

Twice white and blue scored after the corner. At first Besedin blocked Tsygankov's serve with his head, and then Burda also successfully scored with his head, but between him and Tsygankov there was another "mediator" - Garmash, who continued to serve his partner from the corner of the field. The Kyiv team scored the third goal from the penalty spot - Tsygankov scored, and the final score in the match was set by Hlobas after Buyalsky's pass.

Of the players of the national team of Ukraine who are called up for the next training camp, six took part in the match as a part of Kyiv: Boyko, Burda (goal), Tsygankov (goal and goal pass), Rotan (yellow card), Besedin (goal replaced by the 78th minute), Buyalsky (goal pass, came on as a substitute in the 88th minute).

There were two championship matches ...

Today in Kiev within the framework of the 3rd ...

The Premier League. Shakhtar conceded to Dynamo in a farewell match of Oleg Gusev

Duel of the two best teams in the ...

Premier League: Shakhtar is the champion of Ukraine in the 2017-2018 season