Roman Yaremchuk missed a penalty, and Gent was defeated 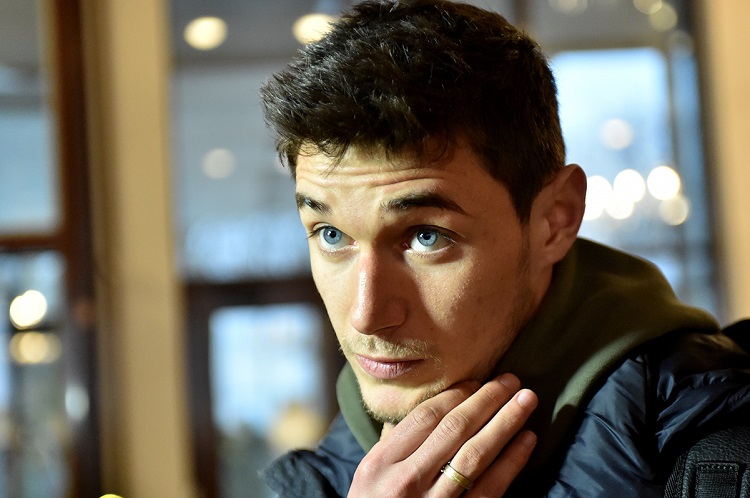 In the match of the sixth round of the championship of the Belgian championship "Gent" Roman Yaremchuk lost to "Standard" at home.

The Ukrainian striker came out in the starting lineup and played the whole match. The hosts scored first, but "Standard" eventually won a strong-willed victory - 3: 1. At the same time, in the 84th minute, Yaremchuk missed a penalty, losing the opportunity to equalize. Two minutes earlier, the referee showed Roman a yellow card.

After this defeat, "Ghent" fell to the fourth step of the standings, ahead of today's opponent. The Buffaloes have 32 points.

We will add that this season Yaremchuk played 31 matches for Ghent, in which he scored nine goals and gave two assists.

Europa League. Alexandria won the first point in the group, drawing a draw with Gent

In the match of the second round of the group stage of the Europa League "Alexandria ...

Roman Yaremchuk scores in Belgian Ghent in the third match in a row!

This time a well-aimed blow by the Ukrainian striker brought "Ghent & raq ...

This sometimes happens - not finding himself in one team, a football player ...