The FFU assists in the rehabilitation of the defenders of Ukraine 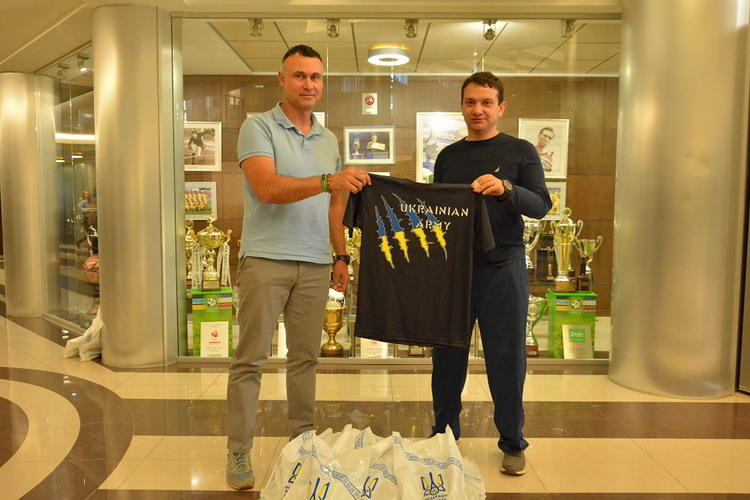 On June 10, a team of Ukrainian veterans, members of the Anti-Terrorist Operation, who were wounded during hostilities in the east of the country, will take part in an international competition - a special march-throw, which will take place at one of the British military bases near Edinburgh.

The team consists of seven athletes. She is in charge of the activities of the National Council for Sports Rehabilitation of Defenders of Ukraine, which appealed to the Football Federation of Ukraine to assist in organizing the trip.

FFU responded to this call. On behalf of the President of the Federation Andriy Pavelko, his advisor Valentyn Latypov handed over sets of uniforms for athletes who will take part in the competitions to Vadym Svyridenko, the Presidential Commissioner for Rehabilitation of ATO Participants. 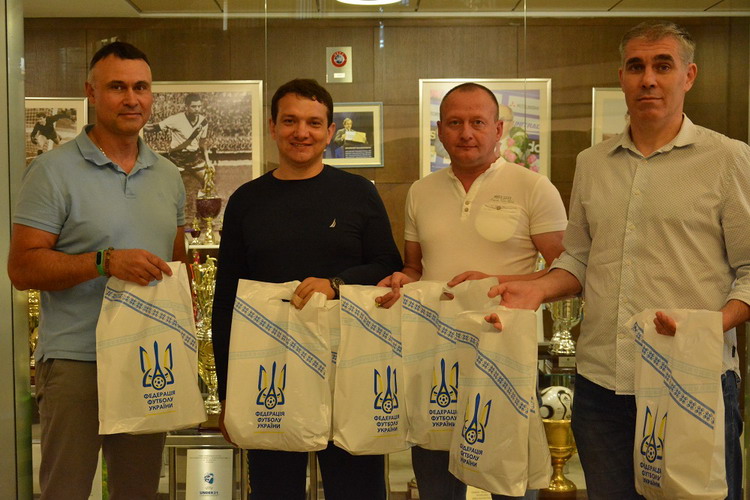 Recall that on May 19 at the NTC them. V. Bannikov the first draw took place a unique tournament - the Cup of the Unconquered, which was attended by six teams from different regions of the country, formed of ATO veterans who were seriously injured while defending our country in the east.

May 19 in Kiev will win the Cup of Undead

May 19 in Kiev at the stadium. Bannikov will host a tournament with the participation of ...

Vadim Kostyuchenko: "Cup of the Undefeated" is an important social project of the FFU to help ATO soldiers "

As part of sports competitions among veterans of the ATO "Games ...

Ukraine will participate for the second time in the Unconquered Games