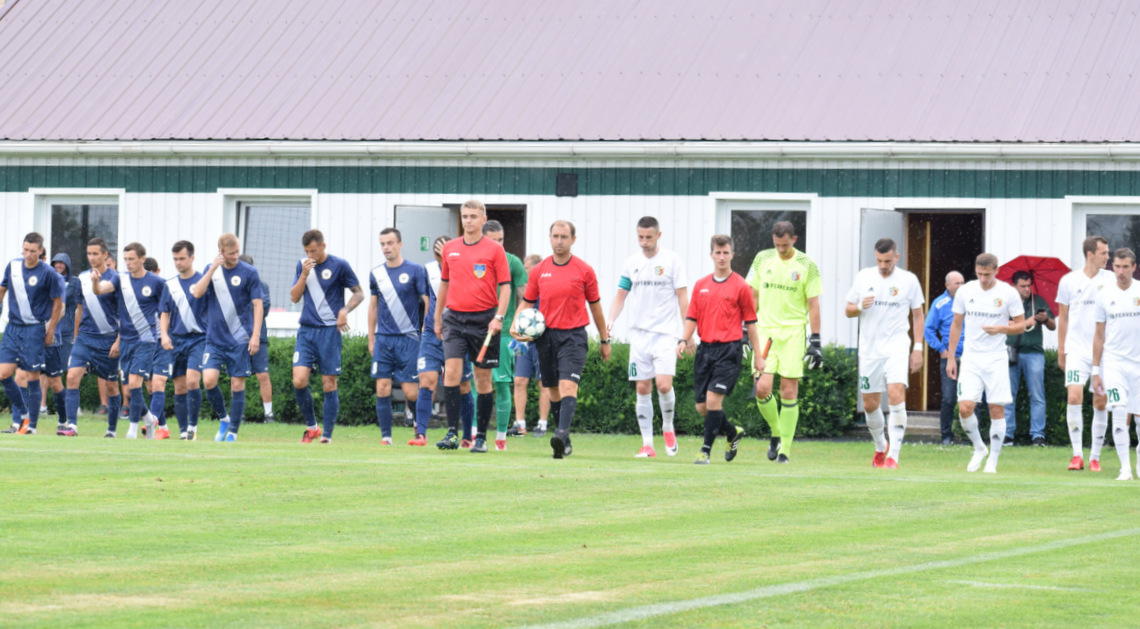 Yevgeny Petrenko, the beach soccer player of Ukraine, became the top scorer of the Morocco Beach Soccer Cup 2018, which ended in Morocco the day before.

In Agadir, Petrenko scored seven goals in three games of the tournament. He sent three goals to the home team, the Moroccans, also scored a hat trick in the match against Germany and scored another goal in a meeting with Oman.

Recall that the Ukrainians completed the tournament, losing to the national teams of Morocco, Germany and Oman.

Youth team of Ukraine held the second match in ...

Dariya Apanashchenko: When the Greeks sat down, we had more opportunities to play forward

Midfielder of the women's national team of Ukraine ...

Women's Euro-2022. Ukraine defeat Greece and keep up fighting for a ticket to the final tournament

Euro-2022. Today the women's national team of Ukraine will play against the team of Greece (live - on the YouTube channel UAF)

In the seventh round of the Belgian championship "Kortrijk & raq ...

Weekend for legionnaires of the national team of Ukraine: derby for Sobol and start of Malinowski

Club weekend for legionnaires of the national team of Ukraine, which ...