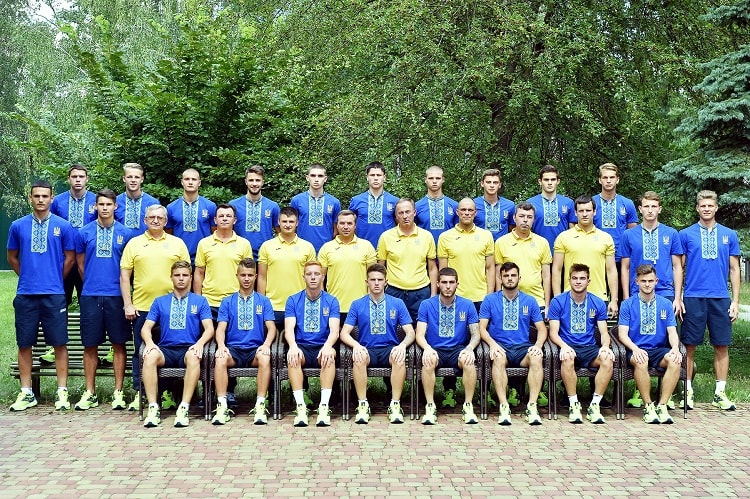 After the end of the Junior Euro 2018 in Finland, where the Ukrainian national team (U-19) reached the semi-finals, we made a selection of the most interesting facts regarding her performance at the tournament.