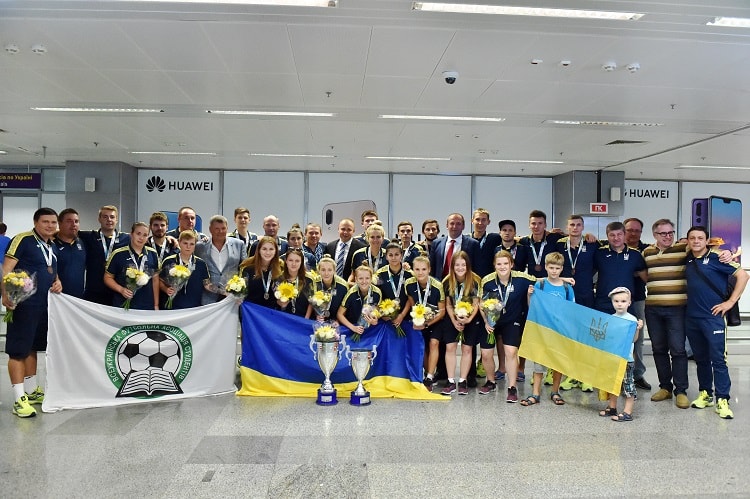 Yes, the Ukrainian women's national team has won gold medals in the confrontation with Russia. Unfortunately, unlike in the group stage match, blue and yellow failed to win this contender. Oleg Shaitanov's wards were missed twice and Irina Dubitskaya was removed. 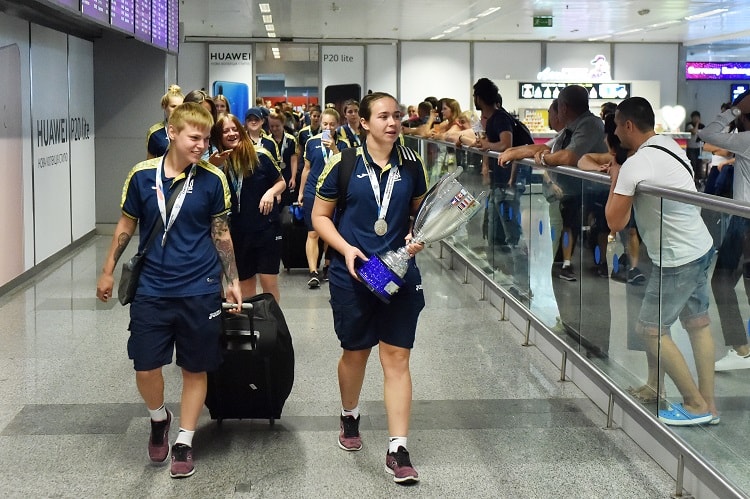 Alexander Kosenko's wards did not remain without medals. Ukraine's men's national team defeated Portugal 3-0 in the bronze fight. The double was drawn by Vitaliy Radevich, and at the last minute of the meeting he was distinguished by Vitaliy Birov. 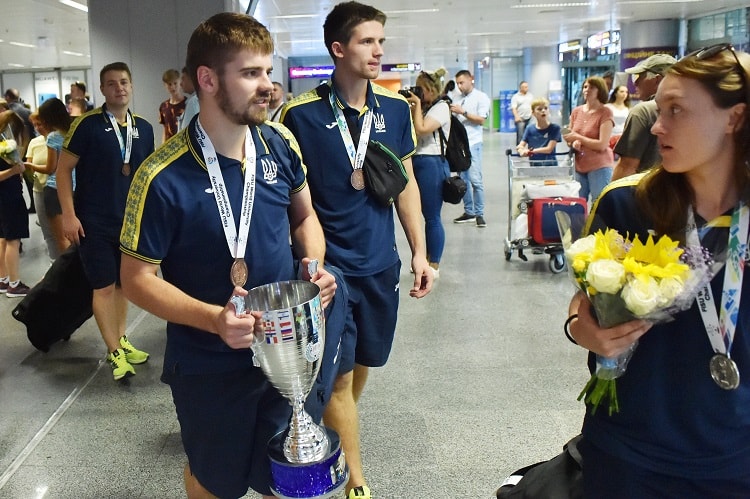 Oleg Shaitanov: “A lot depends on our team”

The head coach of the women's futsal team of Ukraine - about a student ...

Oleg Shaitanov: "After the matches with Poland, you should take a short break, analyze everything"