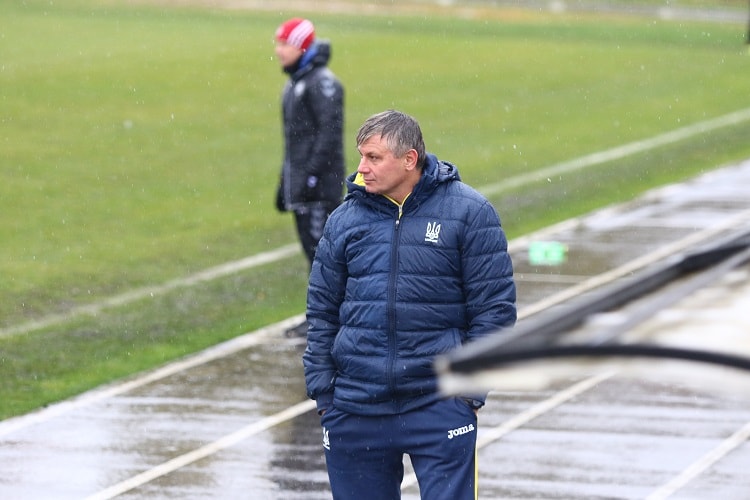 In this qualification, Serhiy Popov's wards will play against the teams of Albania, Slovakia and Norway.

Today the Ukrainian national team (football players not older than 2000 year of birth) has started preparing for the European Championship qualification. Head coach of blue and yellow Sergei Popov has called for the following performers.

On October 6, the national team of Ukraine will play a friendly match with the team of the first league "Obolon-Brovar". The match will take place on the basis of "brewers" in Bucha (beginning - at 16.30). On the 7th, the blue and yellows will go to Albania, where the tournament will take place.

Sergiy Nagornyak: “Entry to the European Championship was Ukraine's strength”

U-19: Ukraine's youth team defeated Belgium but failed to make it to Euro 2019

Today the youth team of Ukraine U ...