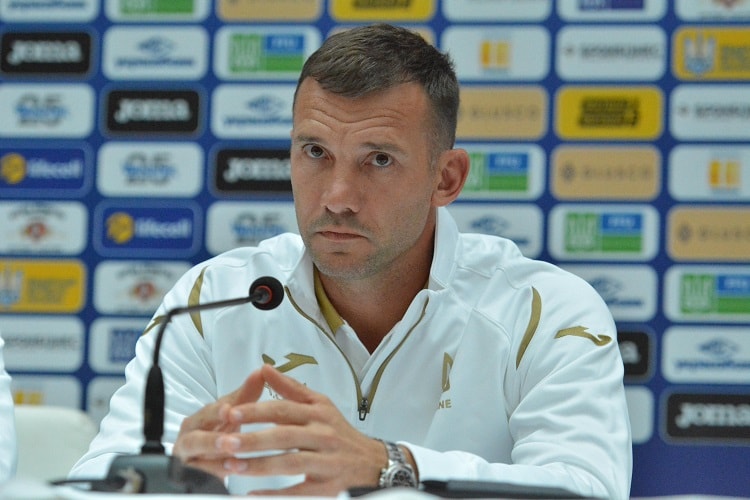 Head coach of the national team of Ukraine Andriy Shevchenko announces the list of players called for training and participation in qualifying matches for Euro-2020 March 22 and 25 - against the national teams of Portugal and Luxembourg.

In total, 26 performers received a call for the nearest collection. Three more candidates have been added to the reserve list from which they can receive an invitation to the primary.

It is worth noting the return to Roman Bezus' main team, who last received an invitation to the national team in September 2016.

For the third time, he has been invited to a gathering by Andrey Shevchenko Artem Shabanov, whom the head coach summoned in November 2017 and May 2018.

Also noteworthy is the appearance in the reserve list of Roman Zozuli, who last appeared in the main team in November 2016, taking part in a friendly match with Serbia.

The gathering of the national team will begin on March 18 in Kiev.

press secretary of the national team of Ukraine

Rival of the national team of Ukraine at Euro 2020. What awaits the Dutch team in 2021

Euro 2020. All participants of the final tournament were determined: group composition