Development of football infrastructure in Ternopil region: 28 objects a year 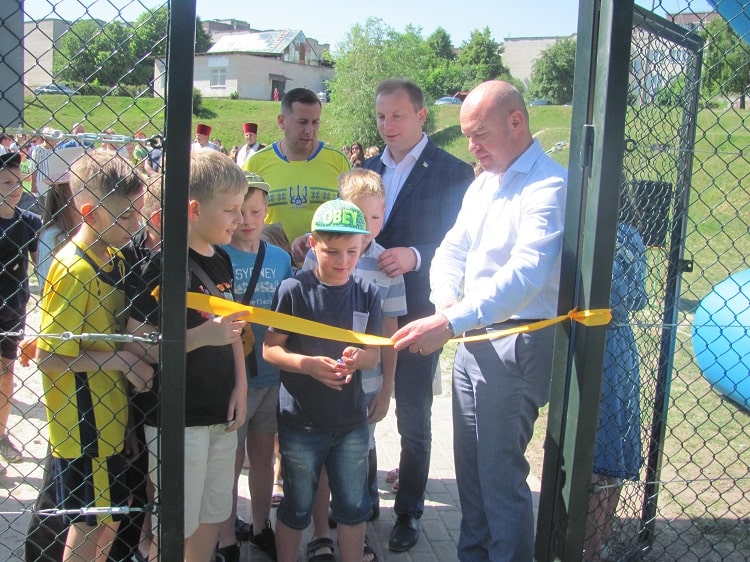 Football fields and artificial turf fields, the construction of which was financed from various sources, are taken into account. So, in the Ternopil region the situation is as follows. During 2018, 28 facilities (28 sites) were built, in particular: 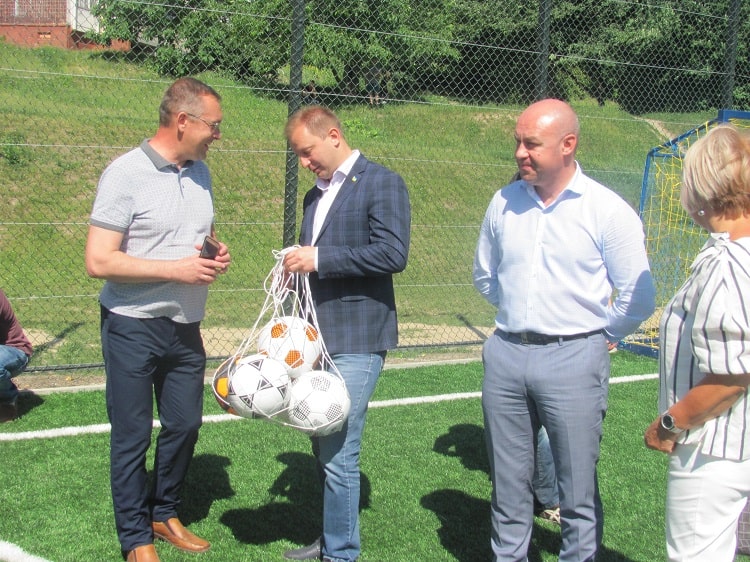 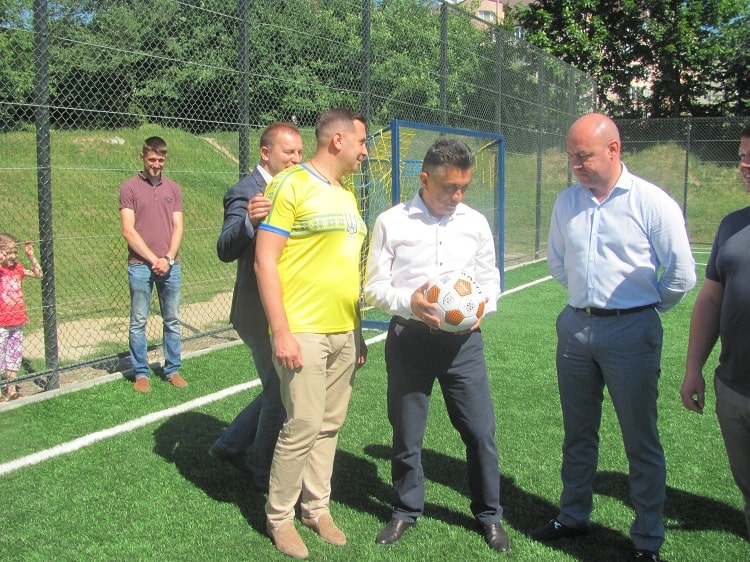 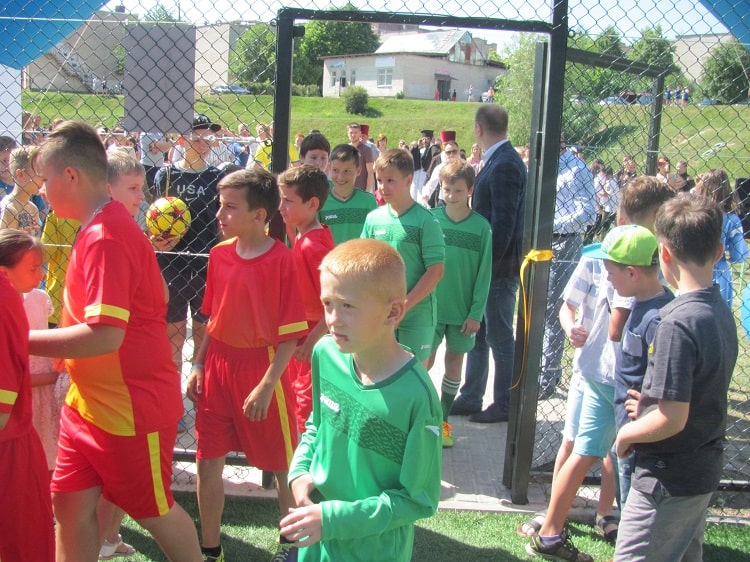 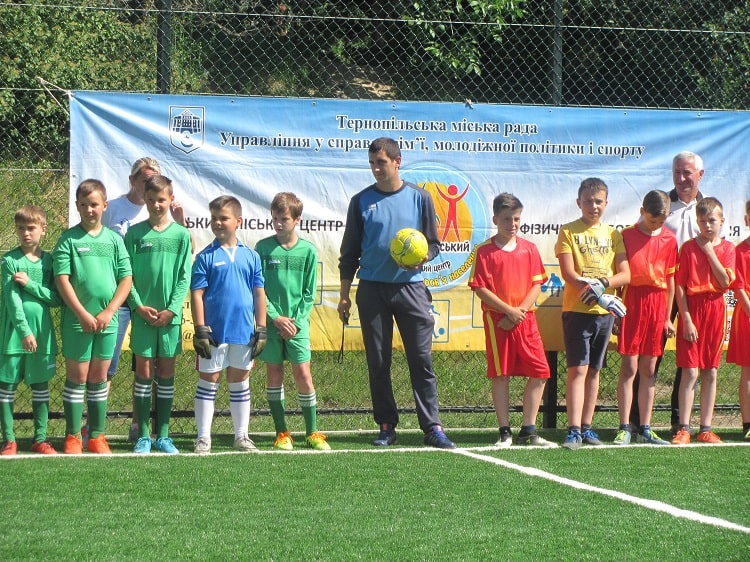