Premier League: Dynamo draw with Shakhtar and failed to cut distance from Miners 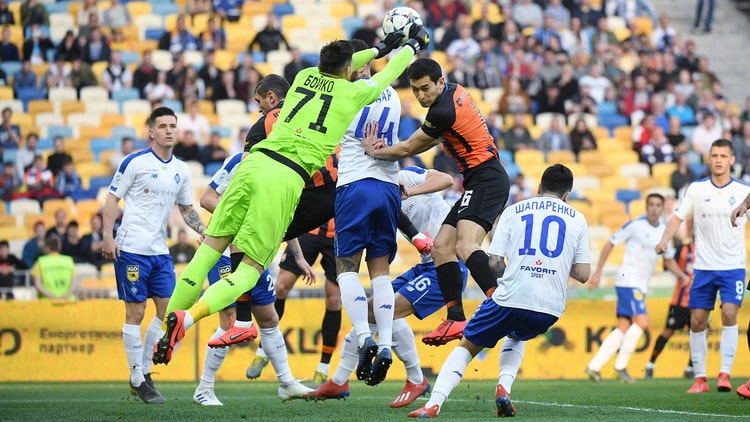 There were three matches of the 25th round of the Premier League among the teams fighting for the first-sixth place. In Kyiv, in the central match of the first round of the second part of the championship, Dynamo and Shakhtar drew zero.

The previous meeting of Kyiv with Donetsk recently took place in the quarterfinals of the Cup of Ukraine, where success in a series of post-match 11-meter the Miners were celebrating. Another grand duel was to answer the question of whether the intrigue will be revived in the championship, where the Orange and Blacks kept a seven-point handicap.

The starting lineup of the miners was predictable, the absence of team leader Marlos, who is recovering from the operation, was known in advance. But in "Dynamo" the appearance of newcomer De Peni from the first minutes was a surprise, because the Uruguayan joined the white and blue only a few days ago.

The first moment of the match was created by the guests: Alan Patrick passed Dynamo defenders in the center, and Wellington Nem scored a little above the crossbar. But after this episode, which took place in the 6th minute, the game was quite calm, compared to previous fights between these opponents. Under the curtain of the first half, the hosts became more active, but several of their promising attacks, in which De Pen played a significant role, ended in vain.

Events began to escalate in the middle of the second half. The game became tough, only for seven minutes, from the 57th to the 63rd, the referee Romanov issued five warnings to the players of both teams. But goal moments still did not arise. And only in overtime did the Pitmen have a great opportunity to score three points, but Boyko won a duel with Moraes, who performed an 11-meter penalty for Burda's foul on Dentinho. As a result, the tense match ended in a draw, which, given the tournament situation, suits Shakhtar better. 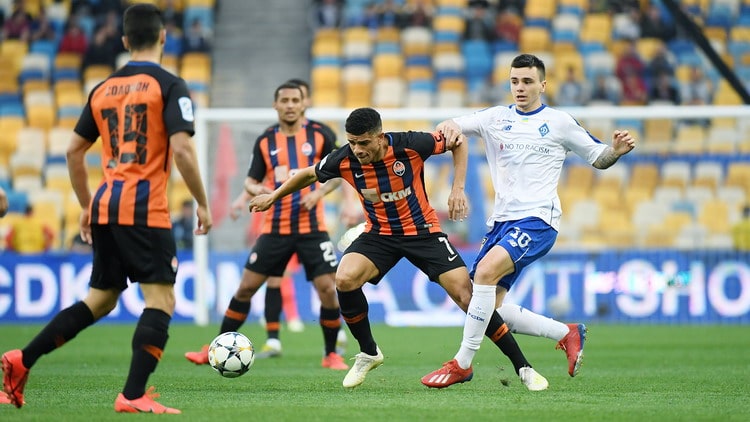 As for the results of the other two matches, it is worth noting the return of "Zorya" to the fourth row of the table. Mariupol lost in Alexandria and dropped to the fifth place, and Yuri Vernidub's wards won a strong-willed victory over Lviv. Lviv played the first match under the leadership of Bohdan Blavatsky, who replaced Yuri Bakalov. The decisive ball in overtime from a penalty kick was scored by the player of the national team of Ukraine Karavaev (played a full match).