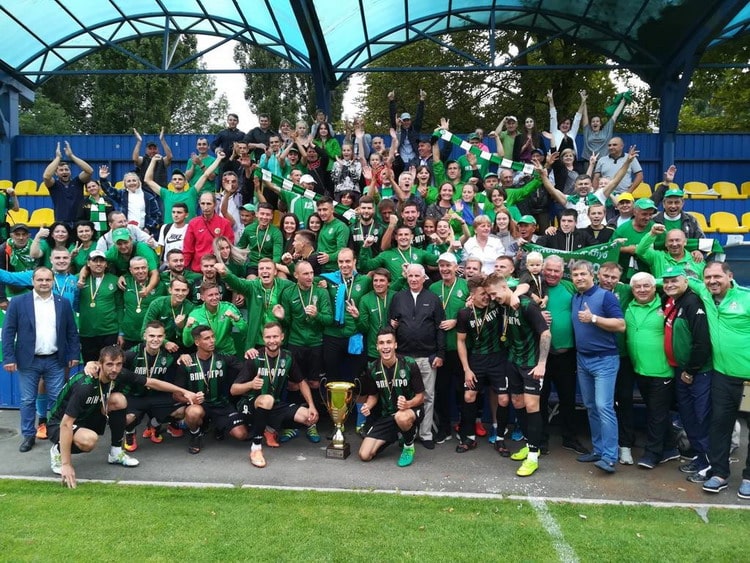 In the final confrontation, the representatives of Dnipropetrovsk region overcame the resistance of "Victoria" from Sumy region at the end of the game.

Both teams went through a difficult path to a decisive meeting. VPK-Agro took first place in the group tournament, and knocked out Alliance and LNZ-Lebedyn in the playoffs. "Victoria" was second in the group, and in the relegation rounds was "Pokuttya" and FC "Malinsk". It should be noted that the representatives of Dnipropetrovsk region reached the finals of the amateur championship for the first time, while the team from Sumy region defended last year's title.

Throughout almost the entire match, the game was even, and the opponents had the initiative in turn. At the beginning of the meeting, the teams exchanged blows to the plane: one of the "agronomists" hit his head, to which "Victoria" responded with a shot from the penalty spot. Later, the bright game gave way to a fight, but closer to the end of the first half there were a few more moments. Particularly dangerous was the corner kick performed by VPK-Agro, after which the ball missed the stand a bit.

In the second 45 minutes the picture on the field almost did not change. Towards the middle of the half, the nominal hosts did not realize a great moment, and soon their goalkeeper had to save the team after a similar episode. At the end of the match, VPK-Agro tried to make combinations on the other half, while the Victoria players relied mostly on standards. As a result, during one of the attacks, representatives of Dnipropetrovsk region scored the only goal in this match. VPK-Agro midfielder Aramais Margaryan, who came on as a substitute during the match, took advantage of his partner's pass and scored a well-aimed shot from the crossbar.

Nominal hosts withstood the final assault of rivals and won the final. After the match, the players of both teams thanked their fans, who covered a long distance to get to Kyiv. Of course, the players of VPK-Agro could not contain their emotions, as they passed the thorny path to the Cup, which was solemnly presented to them after the match.

- It turned out a chic game, - said Vadym Kostyuchenko. - In my opinion, two equal rivals met in the final, but Fortuna smiled at the team from Dnipropetrovsk region. She snatched the victory she deserved. We were most impressed by the fact that both teams respected each other and warmly greeted each other at the award ceremony. It was a big celebration of amateur football. I want to wish the champions good luck in professional football, so that they represent their region as professionally as they did in the Ukrainian amateur championship. 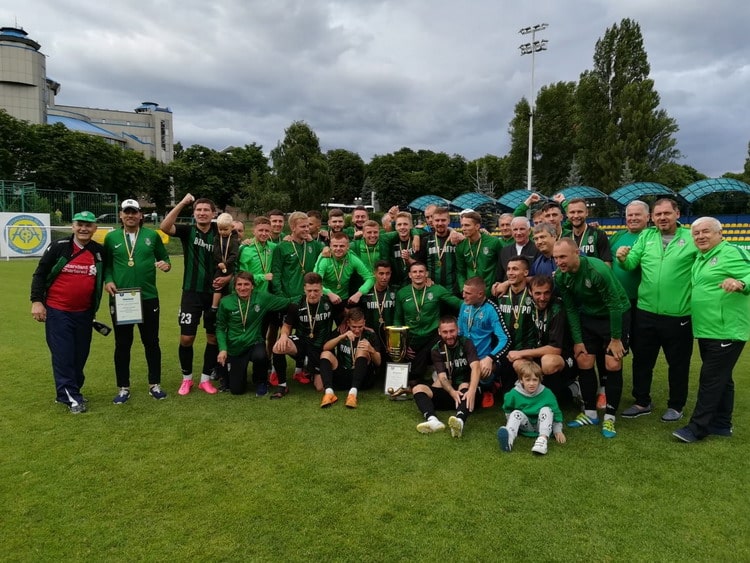 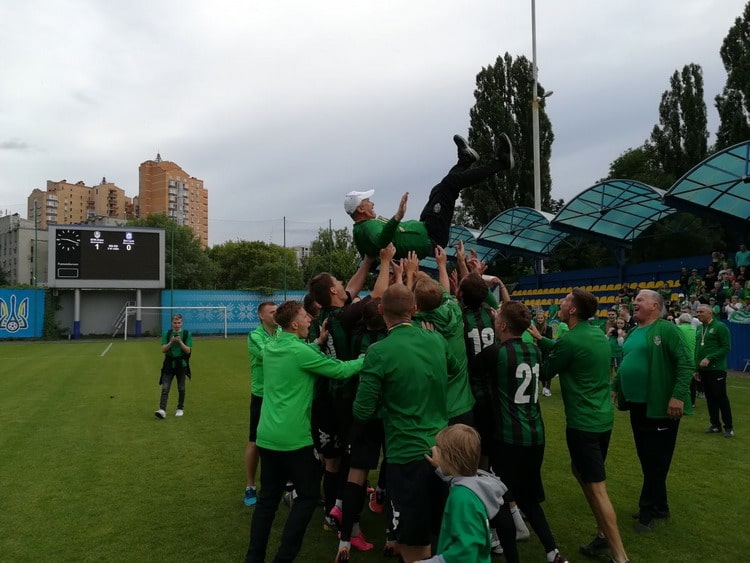 The House of Football hosted a meeting on the organization of the championship and ...

The return match of the final of the Cup of Ukraine among amateurs took place in Vovchansk ...

The Ukrainian Amateur Championship started with a record number of participants