UEFA Champions League: Dynamo concede to Bruges in the away match of the third qualifying round 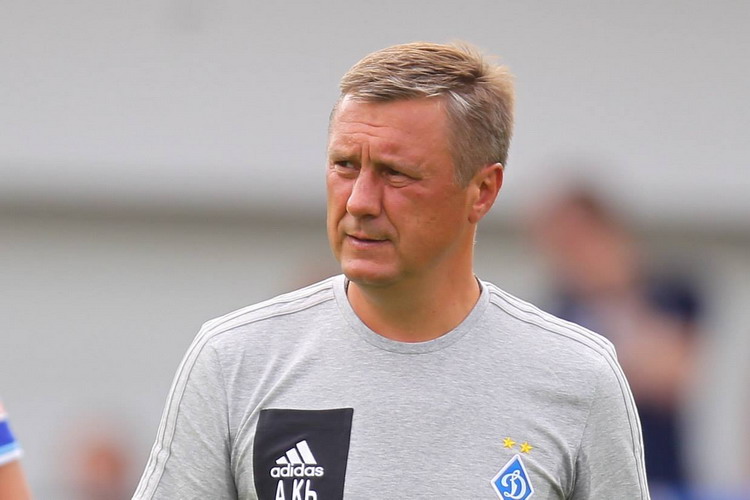 On the eve of the match, Oleksandr Khatskevich found himself in a difficult situation, as Shepelev was injured in training. Also, the coach of the white and blues again left Tsygankov on the bench - Victor is still not ready to play a full match. In his place on the right in the midfield appeared a newcomer "Dynamo" - a player of the national team of Ukraine Karavaev.

The Belgians have another football player of Andriy Shevchenko's team - Sobol, who moved to Bruges in the summer. Also note the debut for the black and blue winner of the Champions League in the "Liverpool" Mignolet.

At the beginning of the meeting, the players of both teams made a lot of mistakes, and there were enough moments. Karavaev could have scored in the 4th minute, but scored above the goal. The hosts responded with two dangerous attempts, but Boyko managed to shoot Bonaventure and Okereke. In the 15th minute Besedin himself organized a face-to-face meeting with the goalkeeper, but Mignolet failed to beat.

Within the first half, the team spent more time in the center of the field, the number of fouls increased, the referee began to issue warnings. Brugge continued to put pressure on Dynamo, and in the end the defense of the guests could not stand. Karavaev knocked down Rites in his own penalty area, and the referee awarded a penalty, which was confidently implemented by the leader of "Brugge" Wanaken.

After the break at Dynamo, another newcomer, Rodriguez, and Tsygankov appeared on the field, who were to strengthen the team's game in attack. However, for a long time neither Ukrainians nor Belgians could create danger at someone else's gate. Many good attacks of the white and blues were not brought to a logical conclusion due to lack of in the final phase.

Still, Dynamo could win back, but in the 65th minute Mitrovic knocked the ball out of the empty net after a shot by Rodriguez, which took place after a corner. Kyiv controlled the ball for some time, however, except for an inaccurate shot by Tsygankov, they did not excel. The Belgians responded with a moment of Schreivers, which almost upset Boyko with a shot in the near corner. At the end of the match he could score de Pena, but he also lacked accuracy.

The return match between Dynamo and Brugge will take place next Tuesday, August 13.