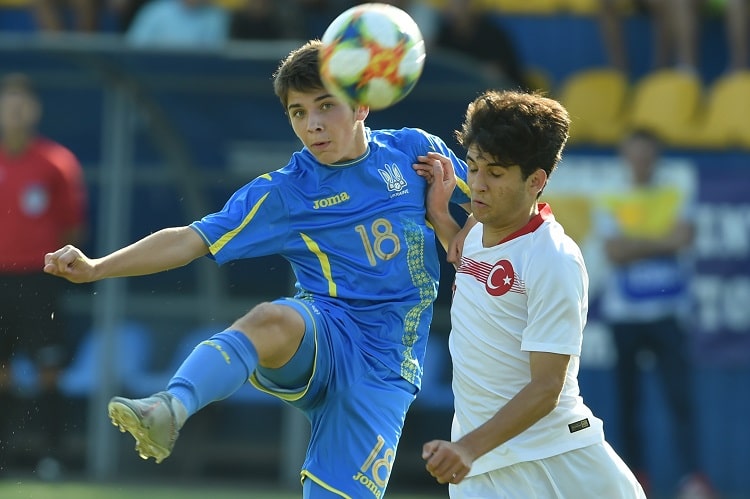 In the decisive match of the competition wards of Alexander Petrakov at the STC. V. Bannikov lost to peers from Turkey in a penalty shootout.

The Ukrainian and Turkish youth teams decided their questions about getting to the finals of the Victor Bannikov Tournament in the last group round matches. Blue-yellow beat Israel (2: 0), and the Turks with the same score won by Belarusians.

Less than a year ago, these rivals held two friendly matches in Turkey, and the success of both was celebrated by the hosts. So, Oleksandr Petrakov's team had a chance not only to win the prestigious home tournament, but also to take revenge.

The debut of the match was for the Ukrainians, who more often sent the ball to the penalty area, but it did not go further. However, in the 4th minute after the corner Dyachuk managed to strike from 11 meters, but the ball went above the goal. And the minutes with the 15th initiative were taken by the Turks, who in the first half surpassed the hosts in the number of shots. Alexander Petrakov's wards had only standards. After one of them, Dyachuk hit his head again, but this time the ball flew a little higher. However, the team went to the break with a goal advantage of the blue-yellows. In the 40th minute, Voloshin broke through on the left flank and passed to the center of the penalty area, from where the Turkish player sent the ball into his own net. 1: 0. 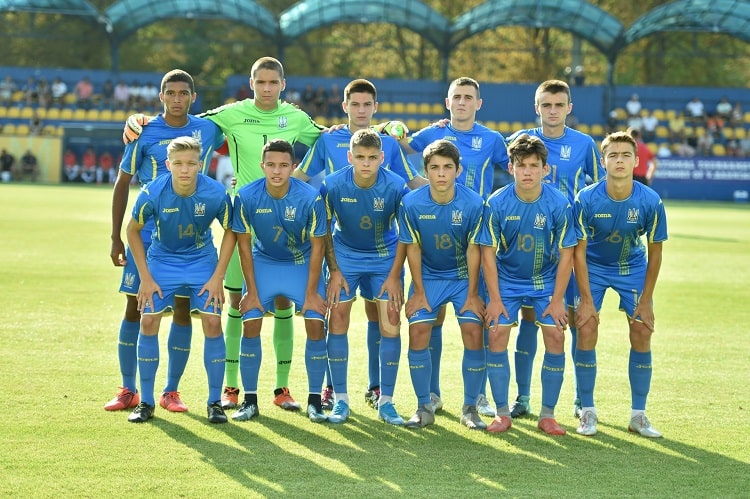 After the break, the Ukrainians leveled the game. The ball began to be more in the middle of the field of the Turks, but the attacks of the guests were sharp. In particular, in the 59th minute the hero of the episode was Puzankov, who did not allow himself to be beaten by Beyaz, who came out on his own. And in the 71st minute the heroic efforts of the defense of the national team of Ukraine led by Puzankov did not allow the Turks to excel. However, in the 79th minute, the Turkish team still managed to win back. Puzankov could not cope with the blow of the opponent, and the first to finish was Bayram. 1: 1.

In the post-match penalty shootout, the Turkish team was the best - 5: 4. 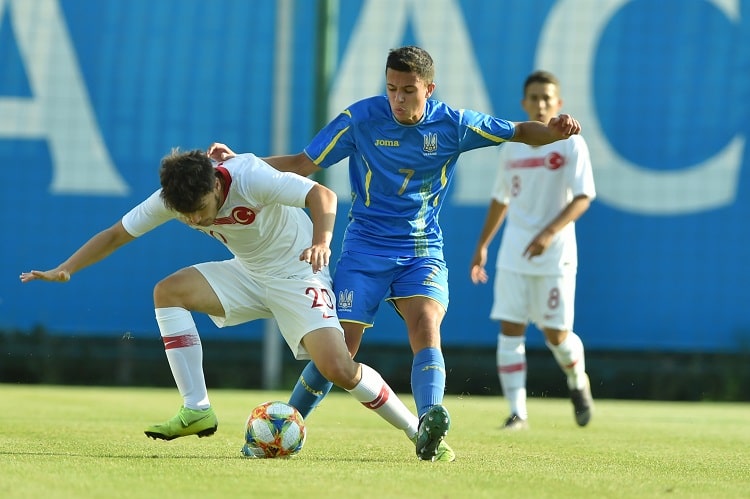 August. Chronicle of events: Victor Bannikov tournament and victory of U-18 team in competitions in Czech Republic

In the last month of summer in Ukrainian ...