West Ham, with the participation of Andrew Yarmolenko, brought a dry draw from Birmingham 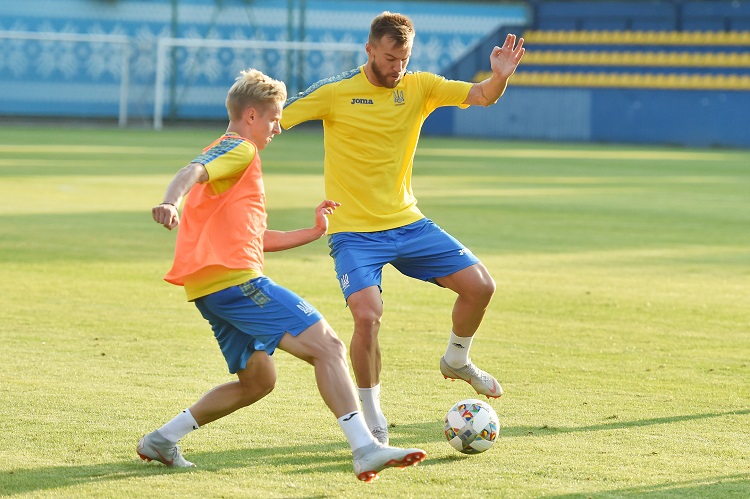 In the final match of the 5th round of the English Premier League, Aston Villa hosted attacking midfielder of the national team of Ukraine Andriy Yarmolenko at home.

Our football player appeared in the starting lineup of the Hammers for the third time in a row, played until the 62nd minute, and the match itself ended in a draw.

Currently, with eight points, West Ham are in eighth place in the Premier League standings.

We will add that this season Andriy Yarmolenko played four matches for his club, in which he scored one goal.

In the fifth round of English ...

Guards anniversary of Andriy Yarmolenko: the midfielder played his 90th match as a member of the national team of Ukraine

The match of the third round of the group ...

Andriy Yarmolenko: "We understand that we will play against one of the best national teams in the world ..."

Together with Andriy Shevchenko in front of ...

In the fourth round of the English Cup ...