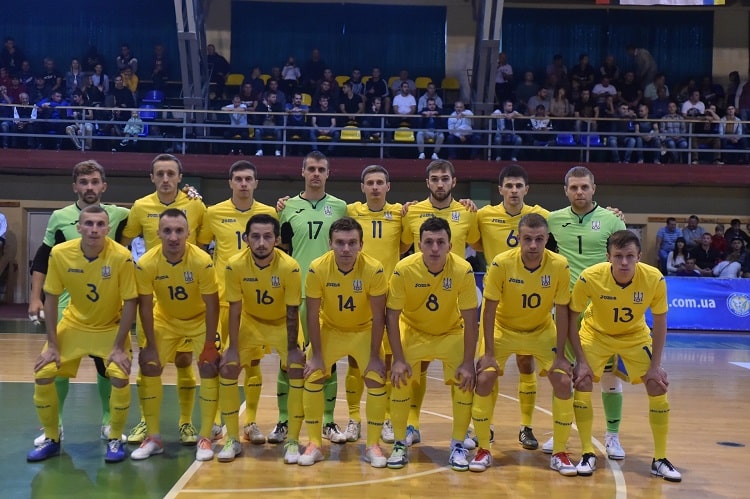 In the first match of the friendly tournament in Ivano-Frankivsk, Oleksandr Kosenko's wards lost to the Romanian national team.

The national team of Ukraine continues to prepare for the qualifying matches of the 2020 World Cup, which will take place on October 22-27. Today in Ivano-Frankivsk the blue-yellows met the Romanian team in the first match of the international friendly tournament. 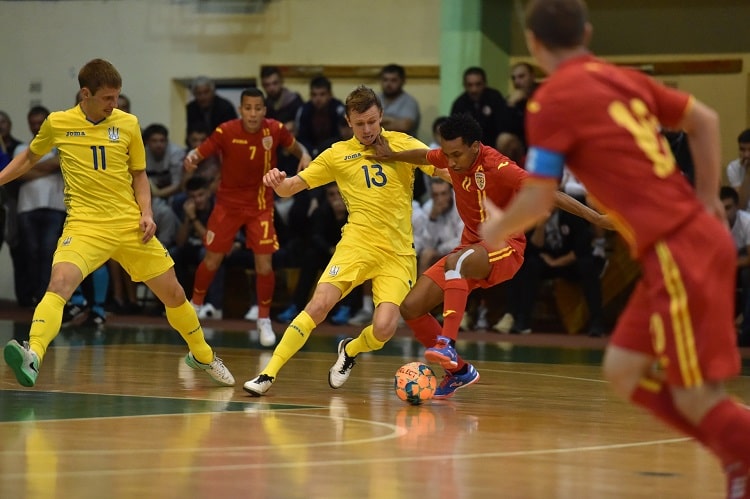 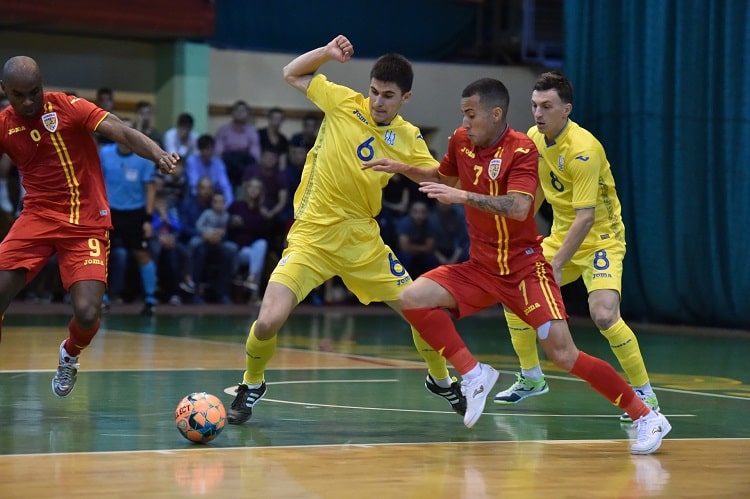 The Ukrainians successfully started the meeting, and already in the 3rd minute Korsun, using the transfer of Fahrenyuk, opened the account. By the end of the first half, the Romanians had played, but in the 33rd minute Fahrenyuk again led our team ahead.

Unfortunately, the blue-and-yellows did not manage to keep this advantage. In the 38th minute, the ball from Sheremeta's chest flew into Ivanyak's goal. Oleksandr Kosenko took a risk and mostly released the fifth field player in the last minutes. But the risk did not pay off, and our team missed three times in one and a half minutes. In the end - 2: 5. 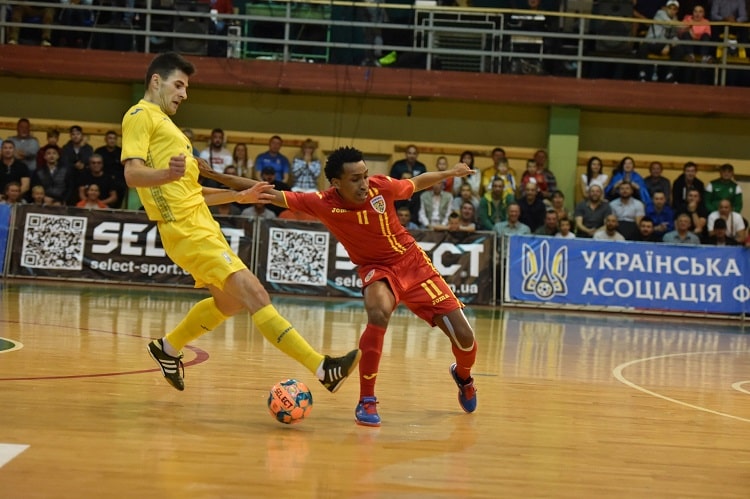 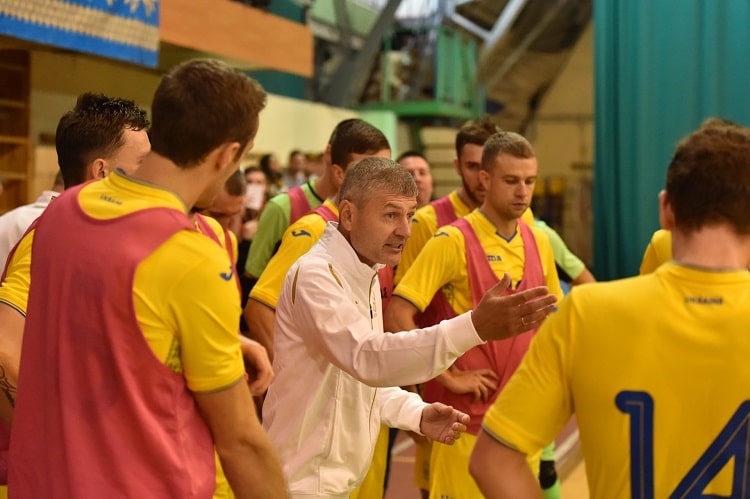 In the next match, Oleksandr Kosenko's wards will meet the Georgian national team on September 24 (the match will start at 19.00). Tomorrow, futsal fans in Ivano-Frankivsk will be able to see the Georgia-Romania match, which will also start at 19.00. 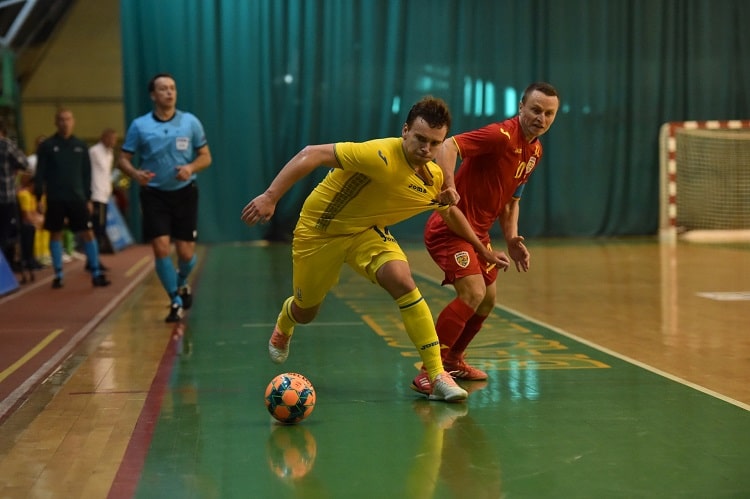 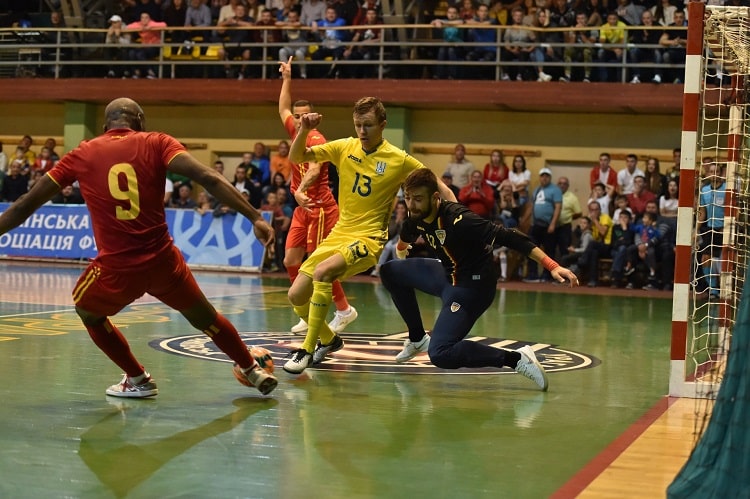 Following the results of the AFU Executive Committee, the contracts with the national futsal teams' coaches have been extended

With the help of modern ...

2020: the results of the year for the national football team of Ukraine