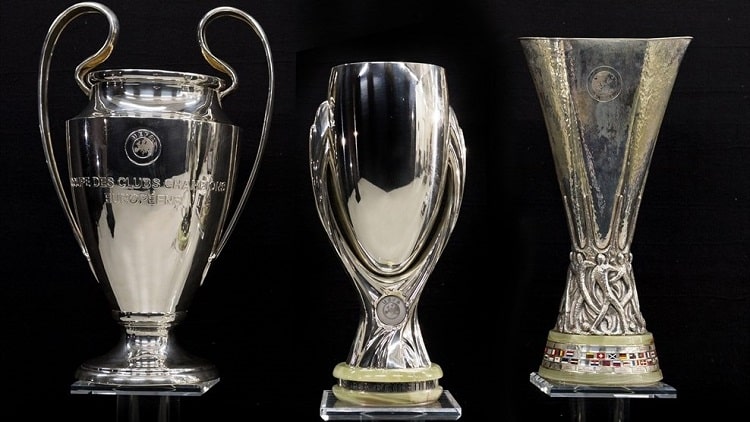 During the work, a number of important and historic decisions were made.

The final of the 2021/2022 tournament will take place in Munich at the Munich Football Arena.

The final of the 2022/2023 tournament will take place in London at Wembley Stadium.

The final of the 2020/2021 tournament will be held in Seville, Spain, at the Ramon Sanchez Pizjuan Stadium.

The match for the UEFA Super Cup 2021 will take place in Belfast, Northern Ireland at Windsor Park Stadium.

The final part Futsal Euro-2022 will be held in the Netherlands.

The League of Nations will now have a new structure. Starting from the 2020/2021 season, 16 national teams will play in divisions A, B, and C, and seven in division D.

Participants will be divided into divisions based on overall rating of LN-2018/2019.

The UEFA Executive Committee has decided to introduce the VAR system from the playoff stages in the Europa League-2019/2020, in the finals of the UEFA Champions League among women from the 2019/2020 season and in the final stage of the Women's Euro-2021.

The name of UEFA's third club tournament, the UEFA Europa League, has also been approved. Members of the executive committee ratified its commercial concept. The matches of the new European Cup, the first draw of which will start in 2021, will be held on Thursdays.

The draw of the final part took place today in Nyon, Switzerland ...

On November 18, the last matches of the group stage took place ...

In October 2021, the final stage of the second draw in history will take place ...

Officially. The decision of the Court of Arbitration for Sport of Lausanne on the canceled match Switzerland - Ukraine

The Court of Arbitration for Sport of Lausanne (CAS) upheld the decision of the Cont ...

CAS considered the case of the match Switzerland - Ukraine

Today, February 16, the Sports Arbitration Court of Lausanne in the online re ...