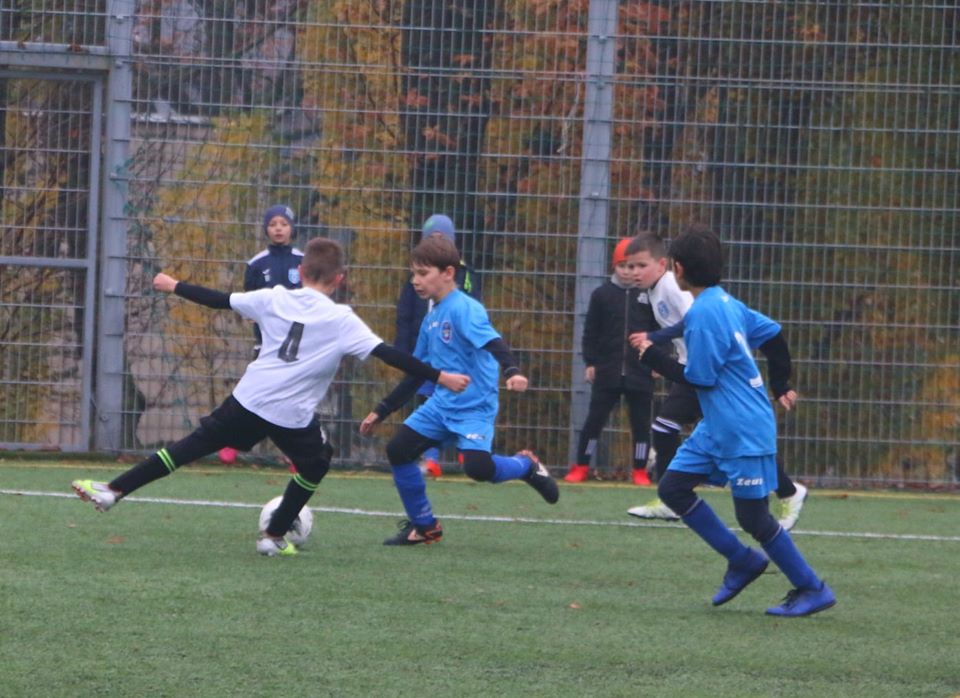 On Saturday, November 9 at the venues of NTC them. V. Bannikov hosted the matches of the 8th round of the UAF Football Academy Championship.

On the artificial fields of the NTC. V. Bannikov, on the initiative of the Ukrainian Football Association and with the support of the Foundation for the Development of Football of Ukraine, is hosting the first championship of the UAF Football Academy.

The competitions are attended by 10 metropolitan children's teams, formed of footballers of 2010 year of birth. The championship will end on May 30, 2020.

The UAF Football Academy Open Championship will resume on April 4

The Committee of Arbitrators of the Ukrainian Association ...

Today the training of friends ...

Champions League. Igor Kharatin's Ferencvaros got to know their opponent in the first qualifying round

Today the draw of the first qualification ...