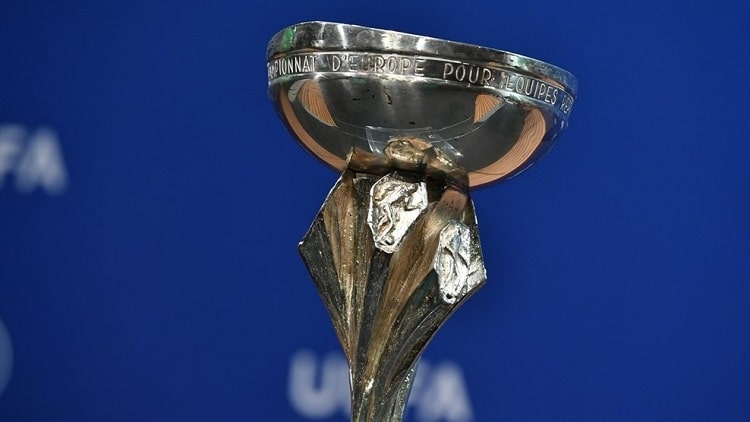 According to UEFA, the European Championships of 2022 and 2023 in the U-19 category will change the tournaments, which will have a two-year cycle - 2020-2022 and 2021-2023. They will also end with the final stage with the participation of eight national teams (in 2022 the tournament will be hosted by Slovakia).

The main difference from the previous format is the participation of each team in at least two qualifying mini-tournaments. Players under the age of 18 will start the selection, and players born after January 19, 2020 will be admitted to the final stage in the age category under the age of 2022 (until the draw of 1-2003). Oleksandr Petrakov's team will start next fall in the 2020-2022 cycle.

If successful, a similar format from 2023 will be used in U-17 tournaments.

All matches are played in the format of mini-tournaments with the participation of three or four teams on the field of one of the participants. The hosts are determined after each draw.

In which qualifying rounds do the leagues play?

How many teams in each league?

Teams will be split into groups before each round.

After the second round, the teams of League C finish their performance in the tournament, as well as the host of the final stage, who will resume the fight only in the final stage.

If the host of the final stage after the second round goes to League A or League B, one team, which takes his place, rises to League B or League C. 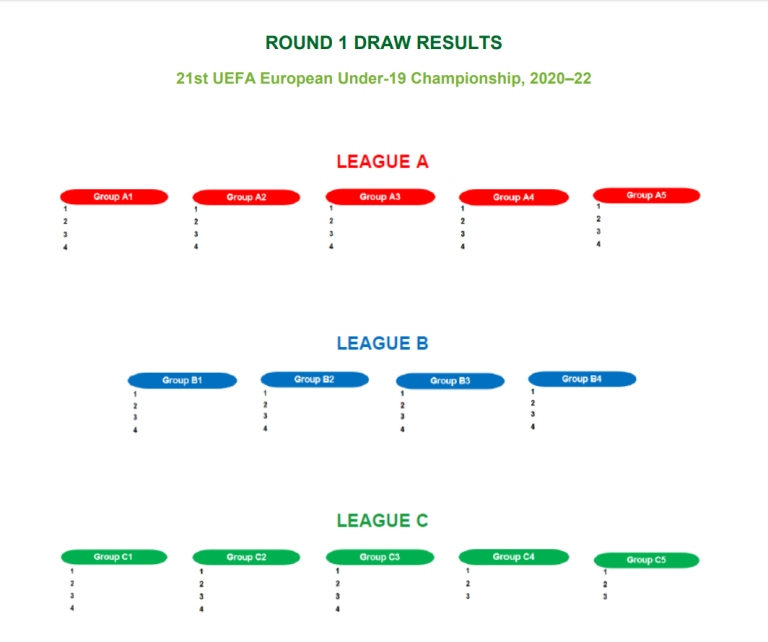 From League B to League A: four group winners and the best team from among the second place winners.

From League A to League B: five teams that will take fourth place in their groups.

League B teams finish the tournament after the third round.

Selection for the final tournament

As before, participants will be divided into two groups of four teams. The winners of the first two places in the groups will reach the semifinals. The final stages in the even years will be ruled for qualifying for the World Youth Championship (ie Euro-1 will be a selection for the 2 World Cup).

U-19: the youth national team of Ukraine held a sparring match as part of the training camp

Vladimir Ezersky's wards in a friendly match beat "In ...

U-19: Ukraine rivals in the Euro-2021/2022 qualifying round have been determined

Today in Nyon rivals in the qualifying round of the Euro selection from ...

The draw ceremony of the qualifying rounds of the championship will take place on December 9 ...

UEFA at a meeting of the Executive Committee decided on the format of che ...

Coaches of the national, youth and youth national teams of Ukraine took part ...