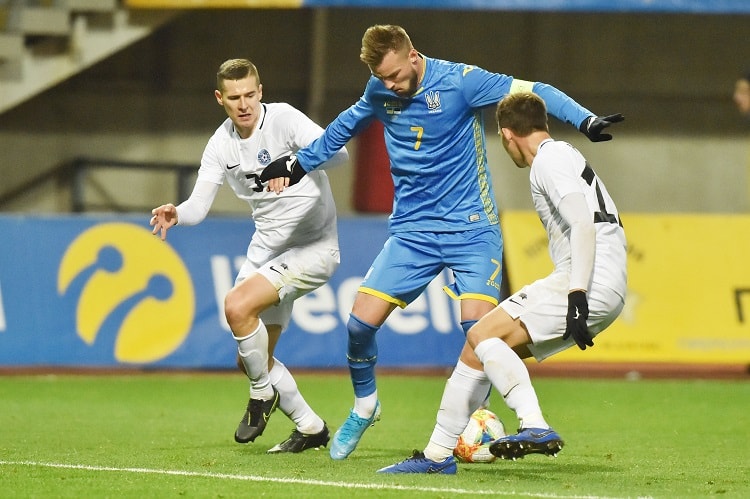 On the eve of the away match against Serbia, Andriy Shevchenko's coaching staff in Zaporizhia checked new players and new connections.

The fight with the Estonians could be considered as a general rehearsal before the last match of Euro-2020 qualifying in Belgrade against the Serbs. However, the level of these rivals is difficult to compare now.

As expected, the blue and yellows came on the field of "Slavutych-Arena" in the experimental lineup. All the lines of the Ukrainian national team looked unusual, but the greatest interest was probably caused by the actions of the team in the center of midfield, where the usual triangle of Stepanenko, Zinchenko and Malinovsky was replaced by Sydorchuk, Shakhov and Kovalenko. 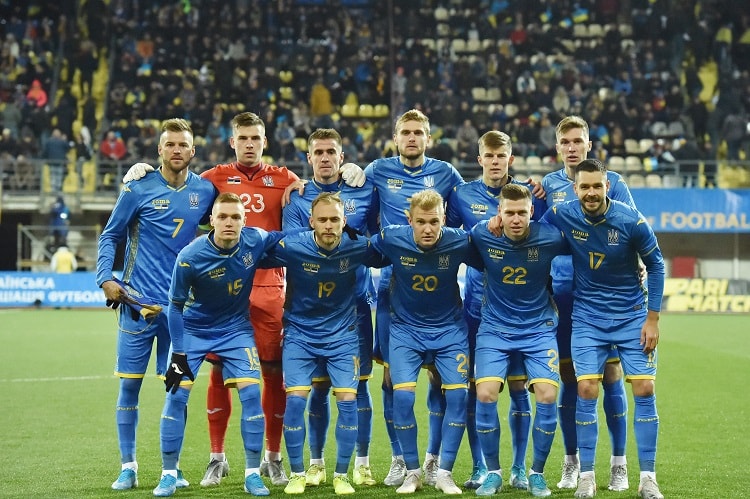 But at first the emphasis in the hosts' attacks was shifted to the right flank, where Yarmolenko and Bolbat actively interacted. One of their combinations ended with a feed on Besedin, who fired a header at the goal but Igonen had time to react.

In general, Andriy Shevchenko's team had the opportunity to practice mostly in a positional attack, as they had a significant advantage in possession of the ball, and the Estonians did not go on the offensive with great force. In addition, the blue-yellows dominated the guests in the fight, which was the merit of the representatives of the mentioned triangle. But there was a lack of mutual understanding in the attack, although the structure of the game was maintained by the Ukrainian national team, the combination actions did not look as well-organized as in the official matches. Numerous strikes from afar were inaccurate. At the end of the first half, Sobol twice dangerously attacked the Baltic goal, but he also lacked accuracy. 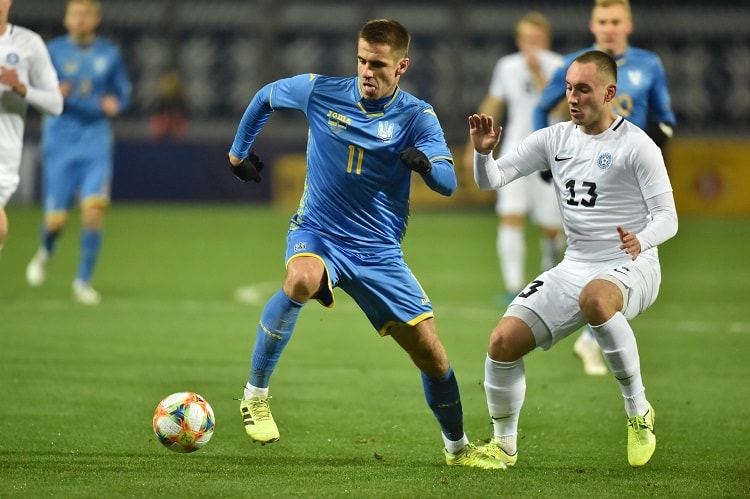 In the second half, four new players (including the debutant of the national team Ivanisen) appeared in the blue-yellow team, so it took some time for the next version of the team to feel the game. Bezus and Yarmolenko threatened the opponents' goal, but it was difficult to call these moments real. After the break, the Estonians acted more boldly, approaching Lunin's gate several times. At the end of the match, Igonen rescued the guests several times, but in stoppage time, Bezus, executing a free kick, hit Zeniova in the head, who was standing in the "wall". The ball changed direction and ended up in the net. This goal was a victory for the national team of Ukraine. 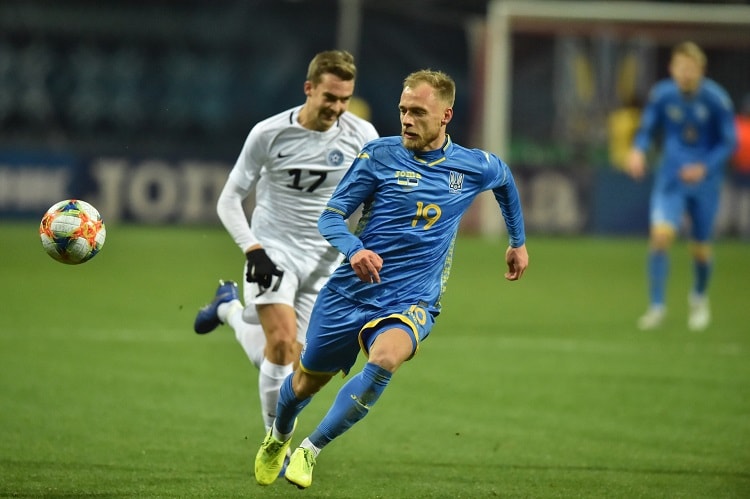 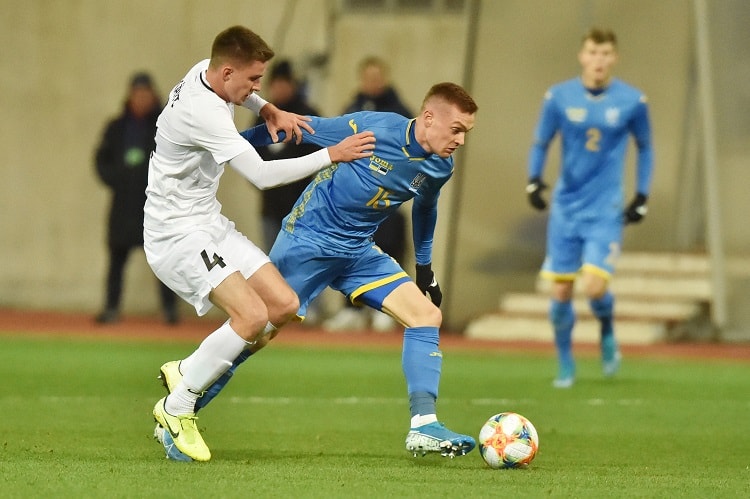