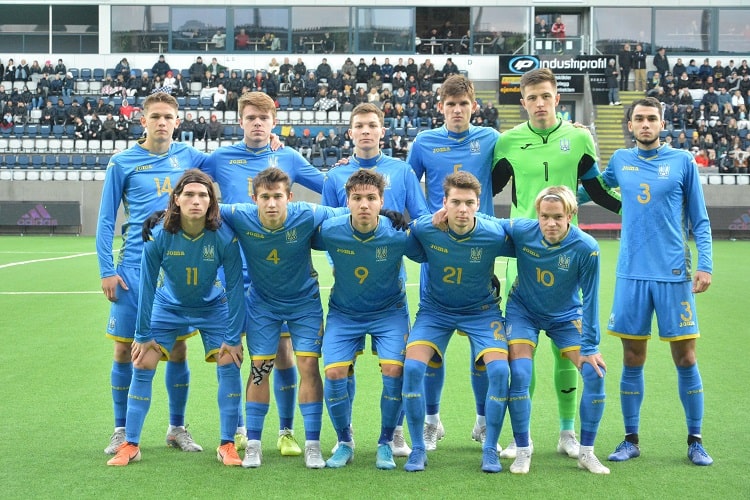 In the last match of the qualifying round of the European Championship, Oleg Kuznetsov's team defeated the Swedish national team.

In order not to depend on anyone and gain the right to play in the elite round, in the last match of the qualifying round of Euro 2020 (U-19), the youth national team of Ukraine simply had to defeat the host of the competition, the Swedish team.

And the first half of Oleg Kuznetsov's wards played just brilliantly. The game was even, but in the realization of the moments our guys completely surpassed their opponent, allowing him to hit the frame only once. But the Ukrainians themselves had all four shots on goal, and two of them were effective. Danilo Sikan scored in the 6th and 43rd minutes. 0: 2. 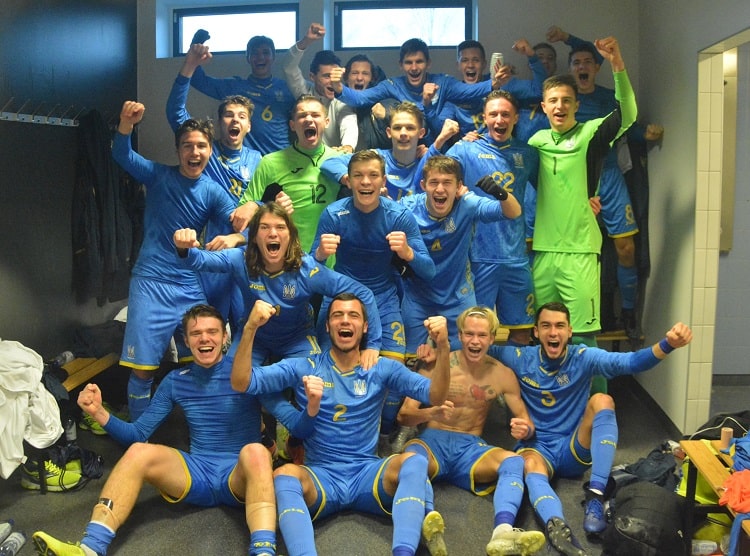 But it seems that these two goals played a bad joke with the national team of Ukraine, as the debut of the second half was left entirely to the Swedes, who from the 46th to the 57th minute scored seven shots on goal Trubin, one of which, in the 52nd minute, reached the goal. And in the future the rivals were more active in the other half of the field, but the selfless game of our guys in defense led to victory and reaching the elite round of the European Championship. With what we congratulate the Ukrainian national team.

It will be recalled that the two strongest teams from each group and the best among the teams that will take third place (according to the results of meetings with the two leaders of their group) will advance to the elite round (draw - December 3). Matches of this stage will take place in the spring of 2020.

The winners of the seven elite round groups will make their way to the final stage, which will take place in July 2020 in Northern Ireland.

U-19: Oleh Kuznetsov's team will wait for UEFA decision on Euro 2020

Oleg Kuznetsov: “I got all the information I need in Turkey”

The mentor of the youth team of Ukraine ...

U-19: playing practice of football players of the youth national team of Ukraine in the UPL season 2019/2020

U-19: the calendar of matches of the elite round of Euro 2020 for the youth national team of Ukraine has been determined

Performance in the elite qualifying round ...