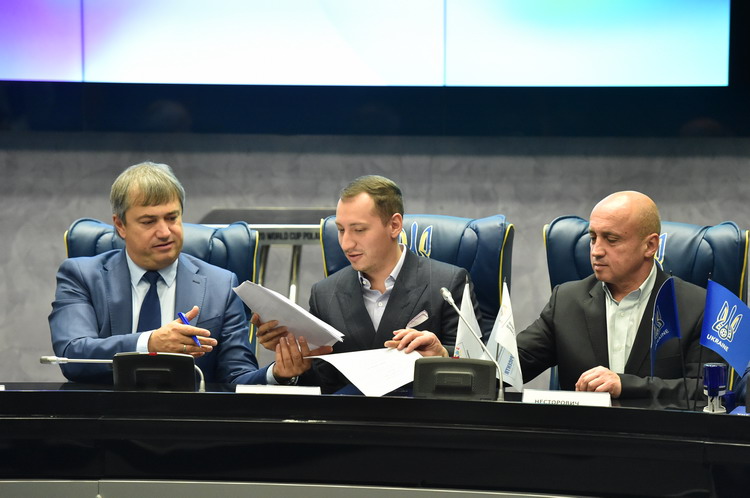 The Ukrainian Football Association, the public organization Epicenter for Children and the Football Development of Ukraine Charitable Foundation have signed a memorandum of cooperation and partnership.

A tripartite memorandum was signed today at the Football House. The project participants - the Ukrainian Football Association, the NGO "Epicenter - for Children" and the Charitable Foundation "Football Development of Ukraine" - signed a document on cooperation and partnership, the purpose of which is to promote the development and promotion of football. 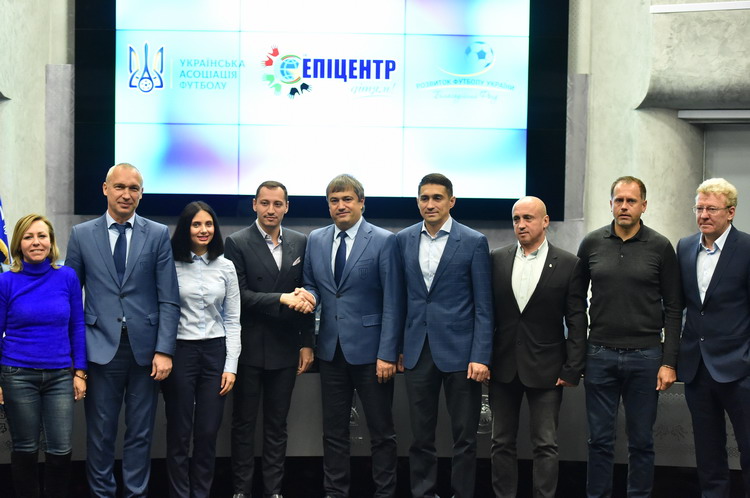 We are pleased to sign a memorandum of cooperation with the social partner, the public organization "Epicenter - for children", which does not stay away from the problems of children in need of help and support. The doors of the Football House of Ukraine and our football infrastructure have always been open to displaced children, children of combatants, children with disabilities, children of socially vulnerable groups who want to play football in the future. I am confident that through joint efforts we will be able to provide children with maximum opportunities, using football as a tool for education and social integration of children, "said Vadym Kostyuchenko, First Vice President of the Ukrainian Football Association.

The signing of the document was also attended by the first UAF Vice President Oleg Protasov and coaches of the national teams of Ukraine of different ages, Alexander Petrakov, Vasyl Kardash and Oleg Kuznetsov. 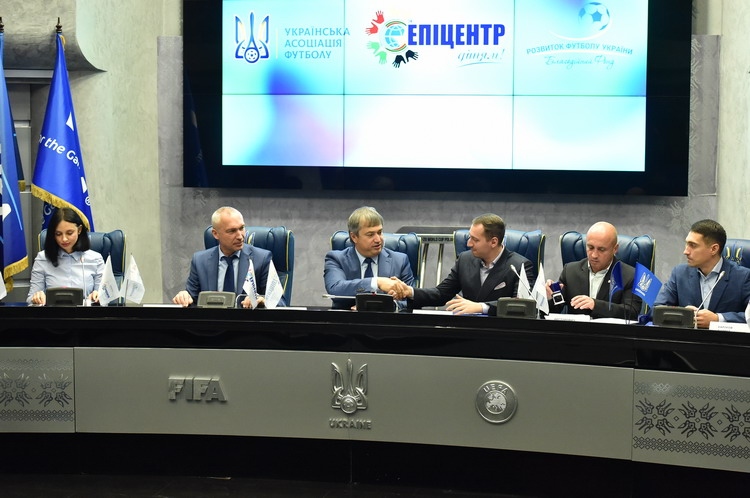 "We help children from socially disadvantaged groups to integrate into society, providing them with conditions for the development and training of football. That is why the support of the Ukrainian Football Association, which creates more opportunities for the harmonious development of children, is so important for us, ”said Taras Gerega, Vice President of the Epicenter for Children NGO. 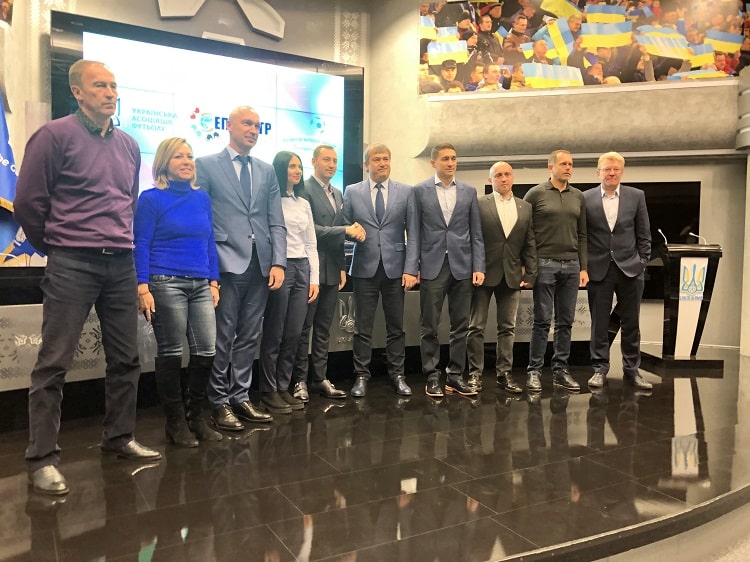 According to the memorandum, UAF undertakes to enroll children of appropriate training, who are cared for by the NGO "Epicenter - Children" and the Charitable Foundation "Football Development of Ukraine", in the UAF Children's Academy, assist in training coaches, conduct tours for groups of children to UAF Football House and NSC "Olympic", to provide children with the opportunity to participate in official events before and during home matches of national football teams of Ukraine (autograph and photo sessions with coaches and players of national teams of Ukraine, the official part of the opening of football matches, open trainings of national teams, etc.).

Festive mood and gifts for young football players from UAF

Vadim Kostyuchenko: "Open lessons of football" were successfully passed in all regions of our country "

We bring to your attention the results of ...

On the eve of the Armed Forces Day of Ukraine ...