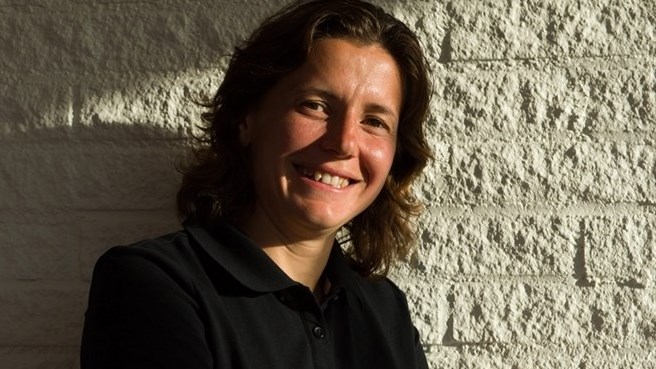 90 experts and journalists from all continents participated in the 2019 referendum to determine the best arbitrator for women IFFHS (International Federation of Football History and Statistics).

This year, our compatriot worked internationally at the matches of the Women's World Cup. As the main referee, the Ukrainian played in three games: Germany - Spain (1: 0), Cameroon - New Zealand (2: 1) in the group round and France - USA (1: 2) in the quarterfinals.

Its annual achievements also include status matches of the Women's Champions League, including the quarterfinal match of the last trophy draw between French "Lyon" and German "Wolfsburg" (2: 1).

In the 2019/2020 season in September, Monzul has already played in the 1/16 finals between Italian Juventus and Spanish Barcelona (0: 2).

Experts and journalists from all con ...