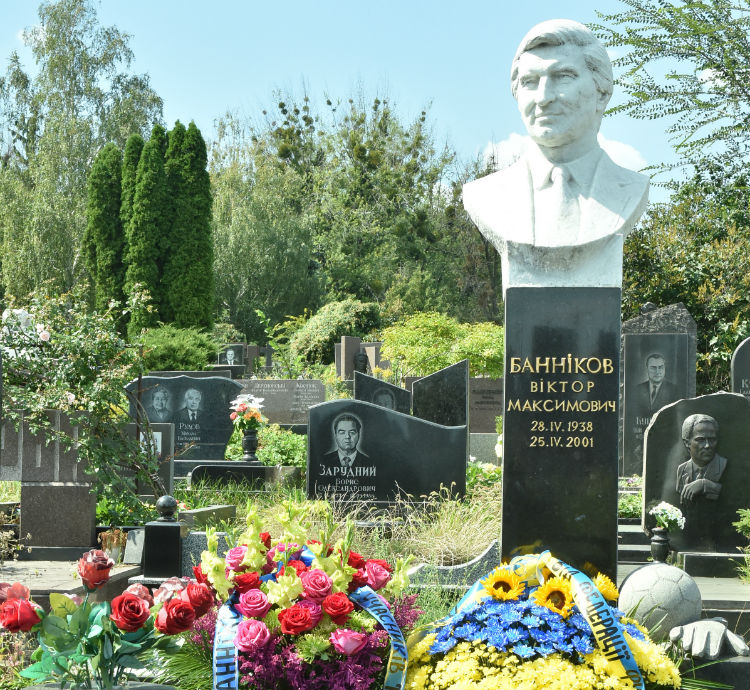 At the end of August, the youth national team of Ukraine U-16 (at that time already U-17 - players not older than 2004 born) will take part in the Victor Bannikov Tournament.

The traditional, 17th international tournament under the auspices of the UAF in memory of the first president of the national football federation Viktor Maksimovich Bannikov will take place from 25 to 31 August 2020. Among its participants are the youth national teams of Ukraine, Armenia, Latvia, Belarus, Bulgaria, Turkey, Finland and Slovakia.

We will add that for Sergiy Nagornyak's team the tournament will be one of the stages of preparation for the Euro-2021 (U-17) qualifying round, which will be held in Georgia in October.

Winners of the Victor Bannikov Tournament

Honored Master of Sports. He became famous as a goalkeeper, five times was included in the list of 33 best football players of the USSR. Multiple champion and winner of the USSR Cup as a member of Dynamo. Member of the symbolic "Lev Yashin Club" - 138 matches without conceded goals. He was a member of the USSR national team. Bronze medalist of the 1966 World Cup, silver medalist of Euro-1972. Honored Coach of Ukraine and the USSR, Honored Worker of Physical Culture and Sports of Ukraine. In 1991-1996 he headed the Football Federation of Ukraine. He was awarded the UEFA Order of Merit, FIFA and UEFA Gold Medals.

Tournament of Viktor Bannikov. The matches of the final round of the group stage took place

Today there were matches

U-17: Euro-2021 qualifying tournament with the participation of Ukraine's youth team has been canceled

According to previous decisions t ...