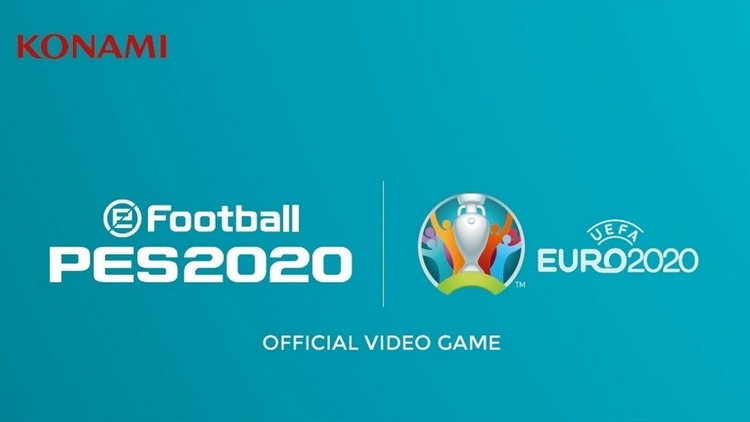 The draw for the qualifying round of the 15 European Cyber ​​Football Championship will take place on January 2020.

The day after tomorrow, the national team of Ukraine in cyber football will learn the names of its rivals in the group of the qualifying round eEURO-2020. The drawing procedure will take place on January 15 at ESL Studio in Leicester (kick-off - at 20.45 Kyiv time).

According to the decision of the UEFA Executive Committee, the following teams cannot be included in one group: Armenia and Azerbaijan, Bosnia and Herzegovina and Kosovo, Serbia and Kosovo, Spain and Gibraltar, Ukraine and Russia, Russia and Kosovo.

Group Stage 1. The teams from each group will play each other twice, "at home" and "away". At least two players must compete in each match. That is, if one player plays in a "home" match, another player of this national team must play the match "away". In addition, if the teams consist of three or four players, they must all take part in the matches at least once during the group stage.

Group Stage 2. The winner of each group of the first stage will go directly to the finals of the EURO-2020. The teams that take second place in each group will be divided into two new groups of five teams by drawing lots. There they will play each other again "at home" and "away". The participation of players from each team is the same as in group stage 1. The three best teams from each group will advance to the finals of the eEURO-2020.

For victory in each match the team is awarded three points, for a draw - one, for defeat - zero. Given the same number of points scored, the criteria for additional indicators will mirror similar ones at Euro 2020 football.

We will remind that on November 30 in the House of Football the final of national selection to the national team of Ukraine on cyberfootball took place. As a result, the first in the history of the national team in this sport was formed. It includes two main (Marchenko, Litvinov) and two backup (Andrasyuk, Lubczak) players. Manager blue-yellow is Konstantin Demyanenko. 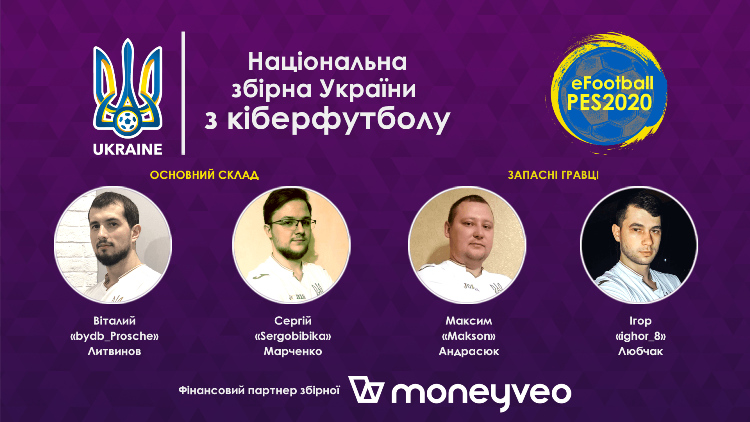 Cyberfootball: insiders and tips from the winner of the autumn qualification ESportsBattle LEAGUE | 2020-2021 Yaroslav BLACKSTAR98 Gurmak

Yaroslav Gurmak is known for ...

The names of two cyberfootb ...