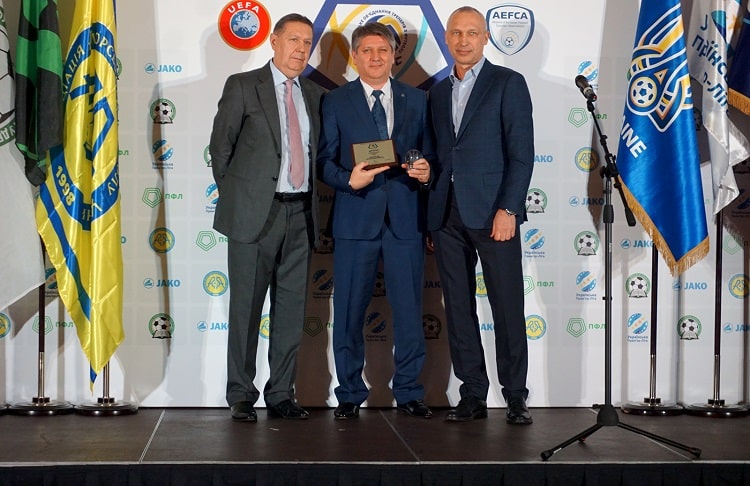 The third traditional gala ceremony of awarding the winners of the year in five nominations, which is determined by the All-Ukrainian Association of Football Coaches, took place. 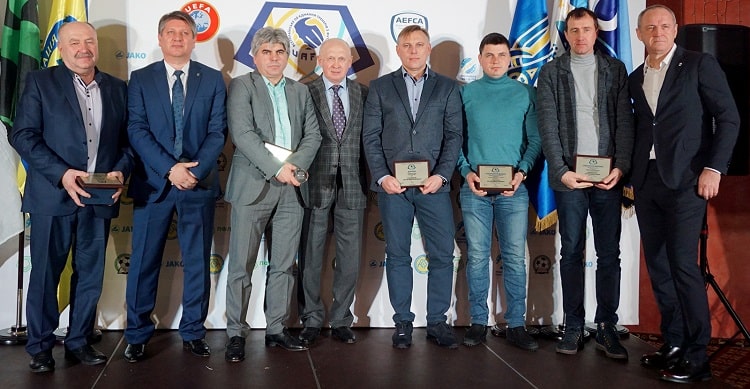 The All-Ukrainian Association of Football Coaches, which is a collective member of the Ukrainian Football Association, is determining the best for the third time. The gala ceremony, which took place on Thursday in Kyiv at the Rus Hotel, was attended by many well-known specialists, in particular, the first vice-president of the UAF Oleg Protasov and the head of the coaching association Mykola Pavlov.

At the end of the year, the All-Ukrainian Association of Football Coaches trad ...

After two years of training under the UEFA Pro-Diploma program, Vit ...

The All-Ukrainian Association of Coaches awarded the best in 2017

A solemn ceremony took place in the conference hall of the Rus Hotel ...

General Staff of the Armed Forces of Ukraine: operational information on the Russian invasion (as of 06.00 06.07.2022)