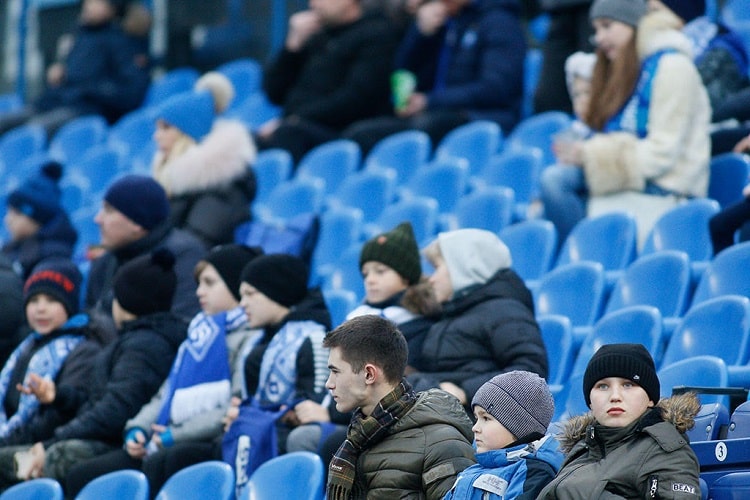 On February 22, the match of the 19th round of UPL Dynamo (Kyiv) - Vorskla (Poltava) took place in Ukraine. This match was to take place without spectators due to the inappropriate behavior of Kyiv club fans in one of the previous matches. But thanks to the decision of the UAF Executive Committee, adopted in December 2019, it was attended by 568 children under the age of 14. We suggest to mention the chronology of events that preceded this game.

November 21, 2019. The Control and Disciplinary Committee of the Ukrainian Football Association, having considered the incidents that took place during the match of the 14th round of the UPL between Shakhtar and Dynamo, determined that FC Dynamo will hold one home match without spectators (plus one match without spectators conditionally with a probationary period until the end of the 2019/2020 season) and must make a mandatory cash contribution of UAH 500.

December 16, 2019. The Executive Committee of the Ukrainian Football Association approved the Regulation of stadium infrastructure and football security measures. During the discussion, UAF President Andriy Pavelko insisted that the regulation include a UEFA rule that matches that are decided to be played without spectators can be attended by children under 14 years of age with appropriate adult support. This rule is optional, and its use by UEFA is at the discretion of national associations. By a majority of the members of the UAF Executive Board, this provision, which is currently not observed in all European countries, was included in the regulation. 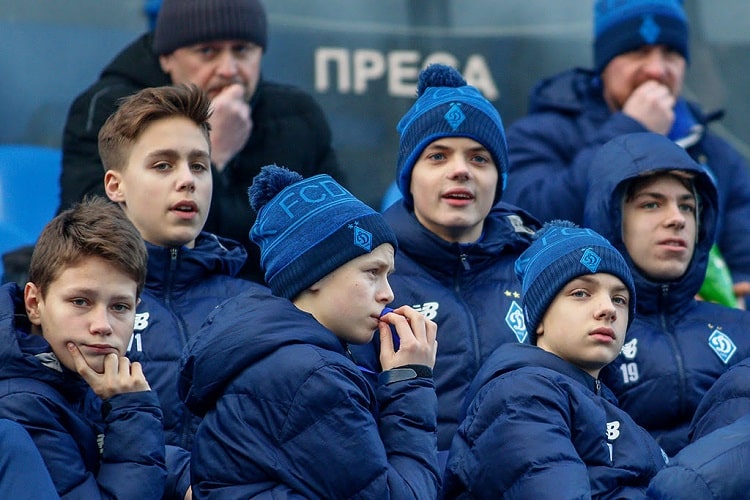 January 2020. After printing, regulations with a new norm for Ukraine were sent to clubs and published on the official website of UAF.

February 6, 2020. A meeting of the Appeals Committee of the Ukrainian Football Association was held, at which the appeal of FC Dynamo (Kyiv) against the decision of the UAF Control and Disciplinary Committee of November 21, 2019 was considered.

Having considered the appeal received from FC Dynamo against the decision of the SCC, the UAF Appeals Committee decided to deny its satisfaction in full.

FC Dynamo Kyiv was informed that the club could appeal against this decision to the Court of Arbitration for Sport (CAS) in Lausanne in accordance with the established procedure. But Dynamo did not use this right.

February 11, 2020. In the Football House a training seminar was held for UAF delegates, football club security officers and representatives of the National Police, which was also attended by representatives of Dynamo Kyiv. During the seminar, the attention of all participants was focused on the emergence of a rule that allows for the first time in the history of Ukrainian football to invite children under 14 to a match held "without spectators." However, it was stressed that the club that wants to use the new rules of procedure must coordinate its actions with the UAF Committee on Stadiums and Competition Safety.

February 14, 2020. FC "Dynamo" (Kyiv) addressed the Ukrainian Football Association, which in a letter to № 69 dated 14.02.2020 signed by the first vice-president of the club Vitaliy Sivkov said that the entrance to the match will be allowed to "children-students of football schools of Kyiv 14 years accompanied by parents and teachers. " 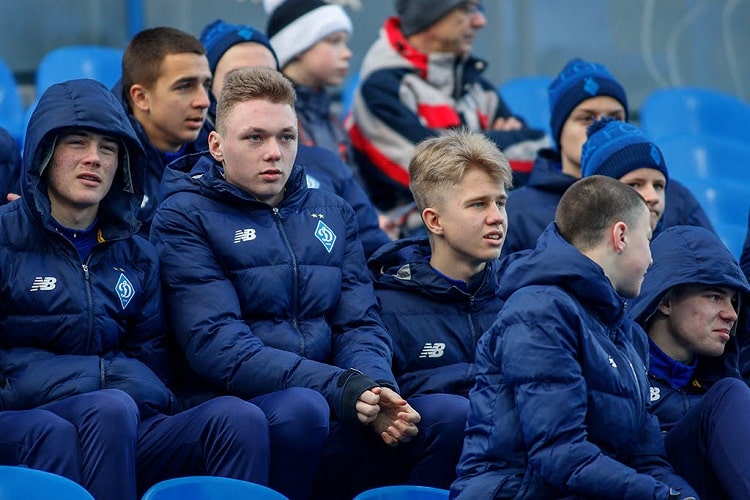 By this letter, the club actually informed the UAF in an ultimatum form of its planned actions for admitting a certain category of fans (including their support) on the basis of Art. 26 of the Stadium Infrastructure Regulations and Football Security Measures, although paragraph (a) of this article makes it clear that the escort issue is agreed by the UAF Stadium and Event Safety Committee. For reasons unknown to the UAF, the club restricted the number of children under the age of 14 who it intended to invite to the match only to students of football schools in the city of Kiev, although it had the right to invite students of general schools and to agree with UAF the mechanism of their support.

February 17, 2020. A letter was sent to FC Dynamo (Kyiv) of the UAF Committee on Stadiums and Security of Competitions, in which the committee, based on the information provided by FC Dynamo (Kyiv), agreed to an invitation to the match of children football schools in Kyiv under the age of 14 ”and explained the procedure for accompanying these children by adults.

February 20, 2020. UAF received a letter from FC Dynamo (Kyiv) for № 89 dated 18.02.2020 signed by Vice President Andriy Madzyanovsky, in which the club asked to explain why UAF “prohibits the presence of secondary school students in the stands and refers to the law, which is not exist". In response, the UAF Committee on Stadiums and Competition Security explained that the committee's previous decision did not prohibit secondary school students from attending the match. The club was also offered free assistance from UAF lawyers for the correct interpretation of current laws and regulations.

February 21, 2020. The day before the match at the stadium "Dynamo". Valery Lobanovsky held a working meeting of club representatives and officials of the match (delegate and security officer), at which representatives of "Dynamo" handed over to the UAF Committee on Stadiums and Security of the competition lists of children students of football schools in Kiev and those who were to accompany them. game.

February 22, 2020. On the day of the match at the stadium "Dynamo" them. Valery Lobanovsky held a pre-match meeting, at which representatives of "Dynamo" announced that they had printed 4000 tickets for children to attend the match according to pre-agreed lists. 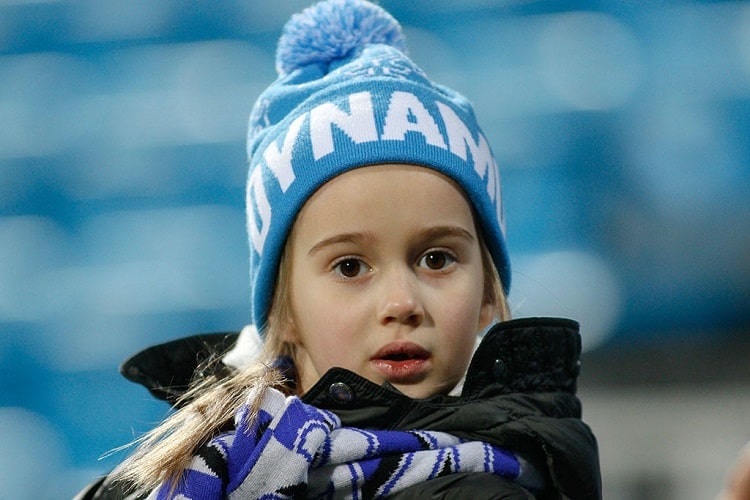 Thus, it can be stated that thanks to the initiative of UAF President Andriy Pavelko and the decision of the UAF Executive Committee, the first match took place in Ukraine, which was supposed to take place de jure without spectators, but de facto took place with spectators. I would very much like the need to use the norm of inviting children under 14 to a match "without spectators" in Ukrainian clubs not to arise at all. But if such a need arises, it is hoped that the difficult experience of organizing the first such match in our country will be useful.

Officially. Decision of the UAF SCC on the match of the 13th round of the Premier League Ingulets - Shakhtar