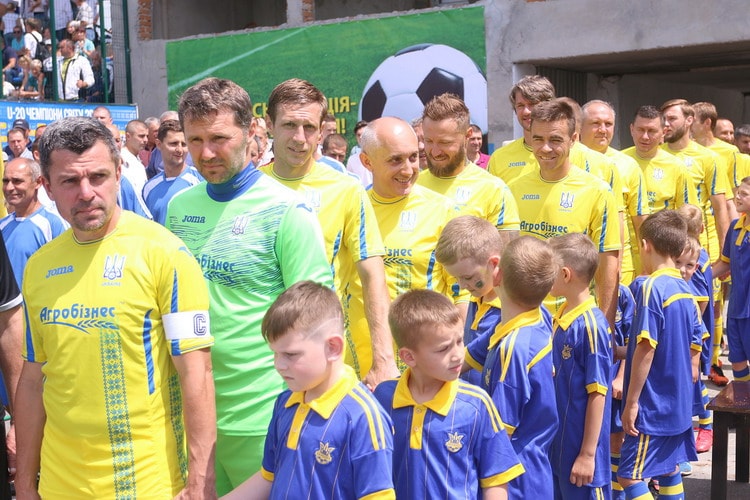 February 23, 2016 in the building of the House of Football in a festive atmosphere, in the presence of legends of national football and the UAF leadership, announced the creation of a national team of Ukraine among veterans.

UAF President Andriy Pavelko wished the initiator of the Dream Team and its organizer Oleh Sobutsky, team coaches Anatoliy Demyanenko and Volodymyr Lozynsky, as well as numerous players to successfully hold matches, continue to unite Ukraine with football holidays and support the military.

Four years have passed since that significant day by football standards. Heavy, complex, but incredibly interesting and eventful. Oleg Sobutsky, Vice President of UAF, President of AVFU, told about them: 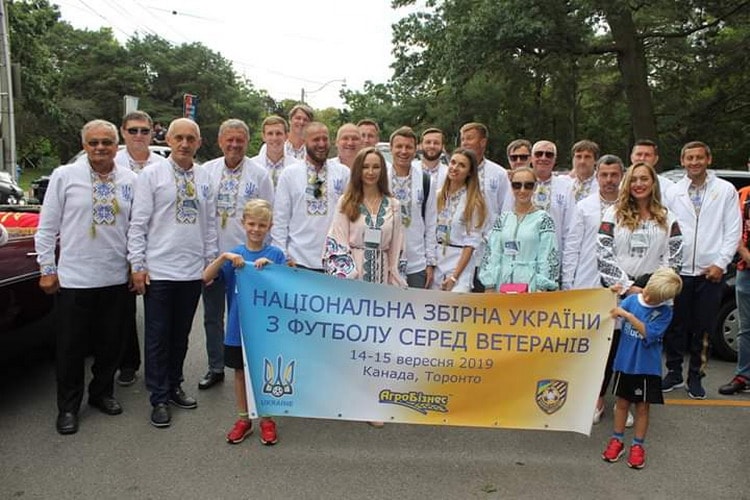 - During this time, the team played about two hundred matches, we were in all regions of Ukraine, visited European countries, North and South America. We are happy everywhere, we are well received, the players and coaches, as if after decades, go back to the football field to the applause of the fans, get the attention they deserve. After the end of his career, not every player immediately finds an interesting job in football, there is a lack of the usual intense rhythm of life, trips, preparation for matches. They find their second football youth in the veterans' team.

Each of our matches is preceded by a grand opening ceremony, thousands of spectators gather in the stands, after the games, no matter how they end, there are queues of people wanting to talk or take a photo together. The team has become a real family, we have a very friendly team, for which I want to thank each of the more than a hundred players who wore blue and yellow T-shirts during this time, the wise coaches Anatoly Demyanenko and Vladimir Lozynsky. All this time we felt the support of Andriy Pavelko and Vasyl Orletsky. Special thanks to our loyal fans. Wherever we went, from megacities to small towns, we always felt attention and warmth. This is the most important thing that inspires further work. 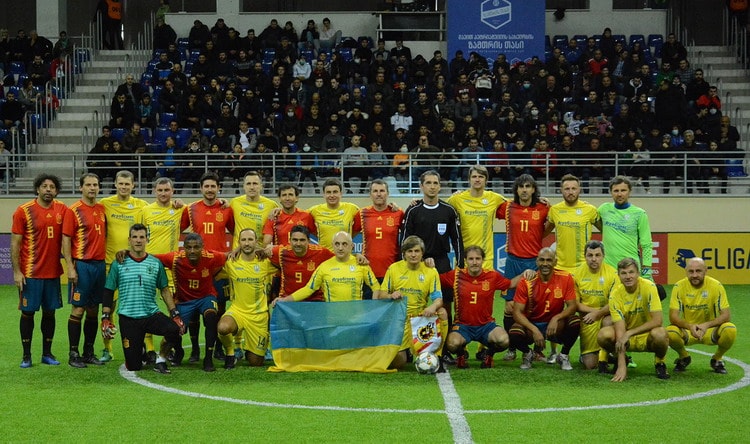 — Four years ago, you talked about the main goal of the national team — supporting the military in the ATO zone ...

- Our national team is not detached from real life, everything that happens in the country passes through our hearts. We see that in the east, where our borders and security are defended by tens of thousands of soldiers, people continue to shoot and die. It is our duty to support, lift our spirits, show that football legends are with them in the most difficult times for the country. About a third of the matches we play with the military, we visit units and subdivisions. We are frequent guests in the east, we played in Stanytsia Luhanska, Popasna, Rubizhne, Krasnohorivka, Starobilsk, Novoaydar, Kramatorsk and many other towns and villages near the demarcation line. In addition to football, we hold many meetings with the military and locals, and do not deny anyone photos, souvenirs or any assistance.

- It is clear with Ukraine, but what makes our legends go to the other end of the globe?

- It is no secret that there are Ukrainians in almost every country in the world. Somewhere, like in Canada, Spain or the United States, they are a powerful force. They are united in unions, actively support native culture and traditions. We visited Toronto twice, which is a real center of Ukrainian Canada, in addition to matches, took part in the festival of Ukrainians, together with the Minister of Foreign Affairs of Canada Christie Freeland addressed an audience of many thousands, received a special letter of thanks from Prime Minister Justin Trudeau for promoting friendship between Canada and Ukraine. The same is true in the United States, where we won representative tournaments in Chicago and Tampa. Incredible impressions were touring the cities of Brazil and Argentina, the traditional annual winter tournaments in Georgia, matches against the leading veteran teams of Spain and more.

The team meets with Ukrainians around the world, emphasizes that we have a war in the east, that Ukraine needs support from developed countries. This is people's diplomacy, which we hope will benefit our country. What is most impressive is that the famous football players of our country were absorbed in this idea and are now the real ambassadors of Ukraine in the world. 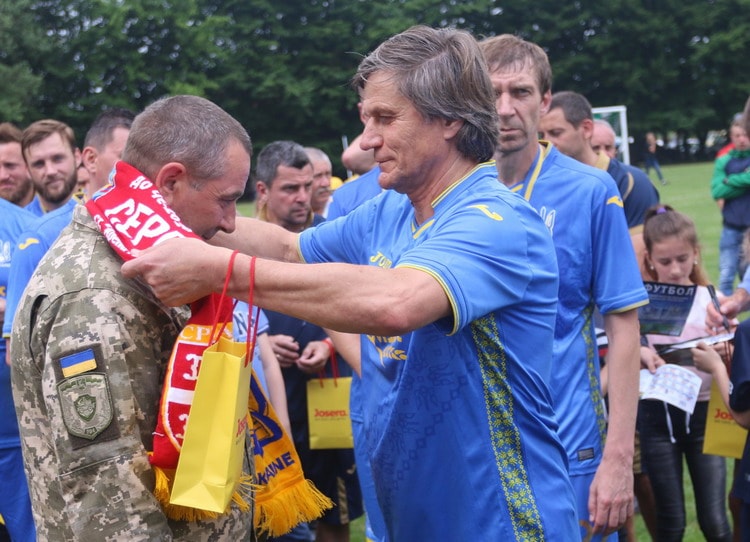 — What are the team's plans for the coming years?

- There are many of them, and the purpose of our matches remains the same - to support the military in eastern Ukraine. In January this year, the national team of Ukraine became the winner prestigious tournament in memory of David Petriashvili in Georgia. An interesting program is planned for the European Championship, where the whole veteran family will support the national team of Ukraine. There are already agreements to hold a match in Amsterdam with the Dutch national team, there are plans for matches in Bucharest. We will definitely visit our military friends to the east - we have friendly relations with many units and have already received many invitations. In general, we receive many offers to hold matches from all over Ukraine and the world. We carefully plan the schedule, trying not to deny anyone. 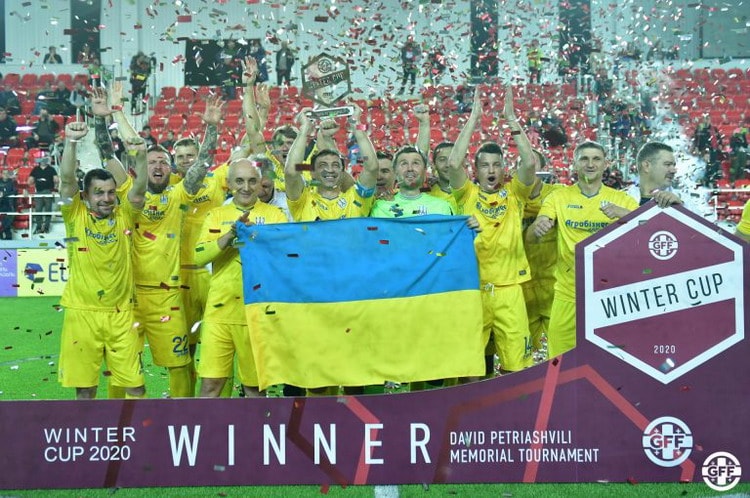