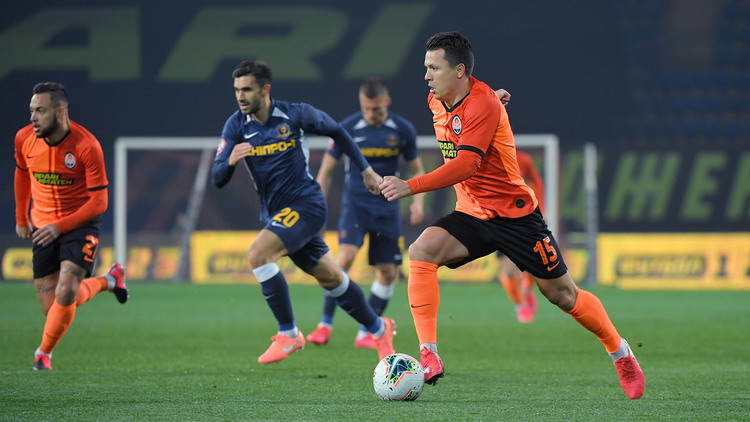 Today, the 21st round of the Premier League ended with five matches. Until the finish of the first stage, one round remains to be played, and so far the division of teams into sixes is not final. known.

After the sensational defeats from Vorskla in the last round, this time Shakhtar managed to gather and rehabilitate in front of their fans. Of the main performers, only Marlos, Alan Patrick and Kovalenko were out of the "start", so the composition of the miners was almost optimal. Therefore, it is not surprising that the match was dominated by the Orange and Blacks, who scored four times in the first half of the first half. 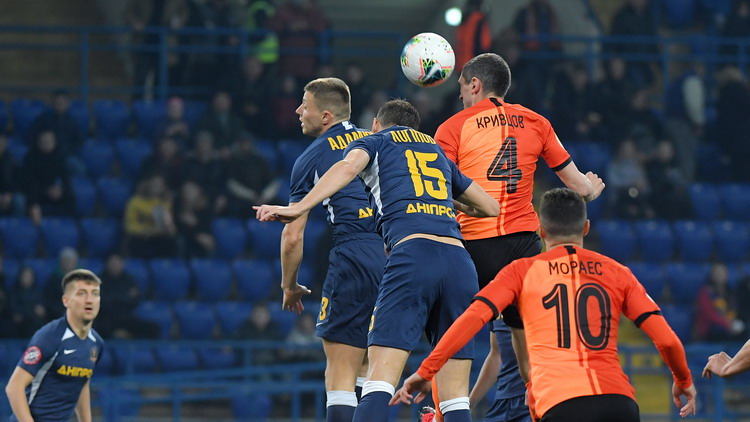 Shakhtar's closest pursuer also won his match. Zorya did not allow Dynamo, which is a match of the 21st round spent the day before, continue your stay on the second step. The advantage of Luhansk in the game with Lviv was so significant that even two penalties not scored by them did not affect the final result. Lviv goalkeeper Sarnavsky parried shots from Gromov and Lednev. However, Bogdan managed to score from the penalty spot, scoring his 11th goal in the championship.

As for other meetings, Mariupol won the first points in the spring part of the season. Vorskla, which became a troublemaker after the resumption of the championship, giving battle to Dynamo and after beating Shakhtar, this time it failed to oppose anything to an extremely motivated opponent. Oleksandr Babych's wards shipped three dry balls to Poltava and kept their chances of getting to the top six. To do this, the Azov team needs to not lose in the last round in Dnipro and expect that Shakhtar will not allow indulgence in the match with Kolos. 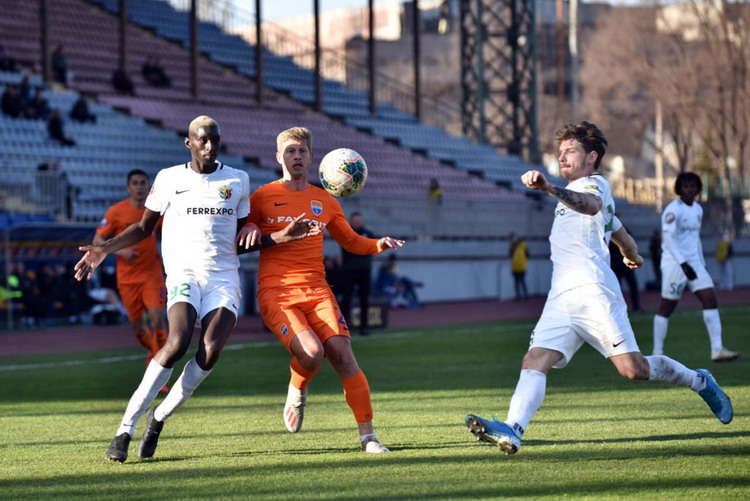 "Desna" won for the second time in a row, not letting "Zorya" and "Dynamo" in the gap, "Alexandria" defeated "Karpaty" on the road. The reserve goalkeeper of the national team of Ukraine Pankiv played a full match for the Alexandrians.

Premier League. Kolos won away to Dnipro-1 and rose to fourth place

The 9th round of the Premier League starts ...

Premier League. Kolos defeated Mariupol in the playoff final and won a ticket to the Europa League

The fate of the final match for the right to ...

Premier League. Dynamo beat Kolos in the match with four penalties and secured the second place

Premier League. Victories of "Mariupol" and "Vorskla", doubles of Fomin and Stepaniuk