Euro 2020. Eight Steps of Ukraine to the final round: heavy success in Luxembourg 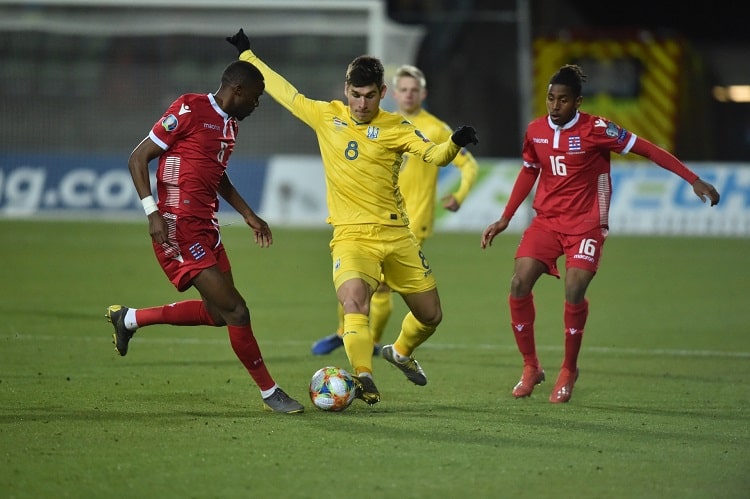 In the second match of the qualifying tournament for the 2020 European Championship, which has already been officially postponed to 2021, the national team of Ukraine defeated Luxembourg in a very difficult fight.

Given the selection of players, it was obvious that the coaching staff of the Ukrainians relied on ball control. The intentions of the guests to secure dominance on the field were outlined fairly quickly. 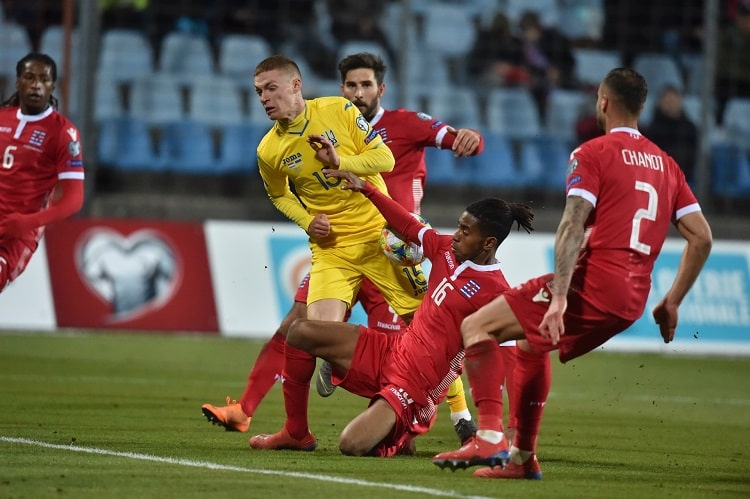 First, Konoplyanka dangerously scored from the penalty spot, then Pyatov saved his team after the standard of the hosts, and immediately Luxembourg opened the score. Olivier Till shot from the right flank, the ball bounced from Butko to Turpel, and he did not miss from close range. But the leadership of the Luxembourgers in the account did not last long. In just six minutes, Zinchenko perfectly threw the ball to Tsygankov, who found himself alone with Maurice and skillfully realized the moment, punching under the goalkeeper.

Shevchenko's team managed to carry out a decisive and effective attack only in overtime. Malinowski executed a free kick, and Rodriguez cut the ball with his head into his own goal. 1: 2. 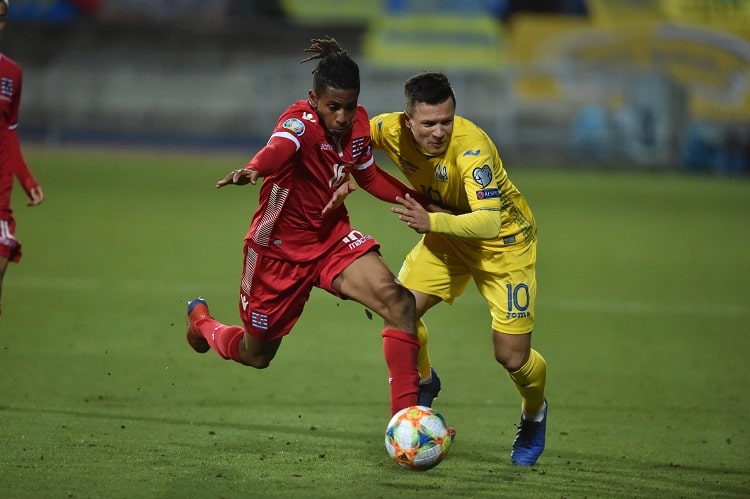 Andrii Shevchenko (head coach of the national team of Ukraine): "This match can be evaluated in different ways. It's hard to talk about a hot trail, you need to review it again. Passing it all through yourself is the difficulty of coaching. Especially such difficult games ...

The most important thing today is the result. Also a big thank you to the fans who came to support our team. Their presence helped the boys fight to the end. As a result, Tsygankov earned a free kick, after which we went ahead. Yes, there was an own goal, but luck must be earned. "

Ruslan Malinovskyi (Ukraine midfielder): "We made mistakes in simple situations because the field was of inadequate quality. I agree, the game on our part was unclear, but at the moment it was important for us to take three points. Our main goal was to get three points, and we achieved it. The national team of Ukraine wants to get to the Euro ".

Euro 2020. Eight steps of the national team of Ukraine to the final tournament: slowed down the continent champion

Euro 2020 rival: the Netherlands to play a match against Mexico

In October, the national team of the Netherlands will ...

UEFA information on tickets for the Euro 2020 matches in 2021

At yesterday's meeting of the Executive ...