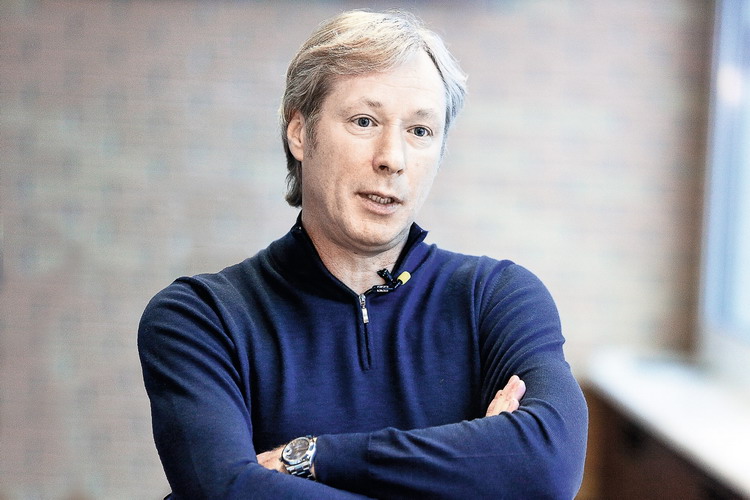 The youth national team of Ukraine reached the final part of the European Championship only from the sixth attempt - in the cycle of Euro-2006 (U-21). In the first two cycles, young Ukrainians took second place in the group, in the selection of Euro-2000 and Euro-2004 - third, and closest to the breakthrough to the final part were in the cycle of Euro-2002. Then Volodymyr Onyschenko's team lost in the butt matches of the Swiss national team. The only positive thing from those meetings was that football Ukraine saw with its own eyes the talent of Andriy Voronin, whom the youth coaches stubbornly ignored for some reason, despite his progress in the German Mainz under the then completely green and now incredibly popular Jurgen Klopp.

The Euro-2006 (U-21) qualifying round began in September 2004. But in fact, this team began to be recruited even earlier. At the end of 2002, Pavlo Yakovenko took the helm of the youth national team of Ukraine and replaced Anatoliy Kroshchenko after the unsuccessful start of the Euro-2004 (U-21) selection. The new manager immediately expanded the list of candidates for the "youth", in which along with the players born in 1981 (the generation that won the silver of Euro 2000 and competed in the World Cup (U-20) in 2001), the guys gained experience not only in 1983. —1984 years of birth, but also 1985. The same famous experimental special class, which brought together the brightest talents not only from Ukraine but also from Russia and Belarus.

This experience of matches at the level of U-21 teams allowed Aliyev, Milevsky, Yatsenko and their peers to win bronze medals at Euro 2004 (U-19) and a pass to the 2005 World Cup (U-20) and with good baggage to approach the start of the Euro selection. -2006 (U-21) in September 2004. No one guessed that after the September away matches with the teams of Denmark (2: 3) and Kazakhstan (1: 0) the term of Pavel Yakovenko will end.

In October 2004, Ukraine came out under the leadership of Oleksiy Mykhailychenko, who had just been fired from Dynamo after a home defeat by Turkish Trabzonspor in the Champions League qualifiers. The start of the new coach was 1%: Greece - 0: 6, Georgia - 0: 17. One of the goals for the Georgians was scored by Oleksandr Gladkyi, a XNUMX-year-old forward in the company of much more experienced partners.

But then the problems started: Turkey - 0: 1, Albania - 1: 1, Denmark - 0: 1. The fateful match was the June 2005 match in Athens, where Adrian Pukanych's goal brought the Ukrainians a 1-0 victory. Oleksiy Mykhailychenko was not on the coaching staff, he was replaced by Hennadiy Lytovchenko - assistant head coach, who at that time led the Ukrainian U-20 team (boys born in 1985) at the World Cup in the Netherlands. This victory allowed the blue and yellows to come to the finish line with a three-point lead over the Greeks (23:20), take second place after Denmark (29) and get to the butt fights.

The duel with Belgium turned out to be even more dramatic than the victory in Athens. In Mariupol, the hosts were defeated - 2: 3, but in Lokeren showed a championship character and snatched the necessary victory, losing the first half - 0: 1. In the 70th minute Ruslan Fomin restored the balance, in the 83rd minute Dmytro Chygrynskyi brought Ukraine ahead, and in the 93rd minute Artem Milevskyi brought the team a ticket to the final tournament - 3: 1!

Mykhailychenko's wards arrived in Portugal, where the Ukrainian national team was supported by a large diaspora, after losing the Tournament of Valery Lobanovsky (third place out of four teams), but with awareness of their own mistakes and valuable experience at Euro 2004 (U-19) and 2005 World Cup. -20).

In a very tense fight with the Netherlands, Italy and Denmark, which the blue and yellows lost twice in the selection, but took revenge in the final tournament, Ukraine won its group and reached the semifinals, where in a series of penalties helped disorient the opponent) knocked out Serbia and Montenegro. And only in the final the Ukrainians did not have the strength for another match with the Netherlands, which for Mykhailychenko was to some extent an unpleasant remake of Euro-1988.

A very interesting point - this team would not interfere with two star players born in 1983, Oleg Gusev and Andrew Rusol. But they have long been in the national team of Ukraine and were very important elements of Oleg Blokhin's team, which made its way to the World Cup in 2006. The youth team could only dream of them.

And after Euro-2006 (U-21), several other heroes from Mykhailychenko's team - Pyatov, Yatsenko, Chygrynsky and Milevsky - were included in the bid for the World Cup in Germany. ). But at the World Cup itself, Blokhin used only Milevsky, who was even instructed to score a penalty in the match with Switzerland in the 1/8 finals.

In general, most of the players of that "youth" got their chance in the national team of Ukraine. Many of them took the opportunity and became a part of it for a long time. For example, Pyatov, who is still the first number of the main team of the country.

In the lineups of other participants of Euro-2006 (U-21), many performers later played for the national teams of their countries. To list them all, it would be necessary to reproduce the teams' requests almost completely.

U-21: the youth national team of Ukraine will get to know their opponents in the Euro-2025 qualifying tournament on February 2

Let's remember all the matches of the youth national team of Ukraine (U-21), starting from 28 ...