Euro 2020. Eight steps of Ukraine to the final tournament: victory over the continental champions and a ticket to the final stage! 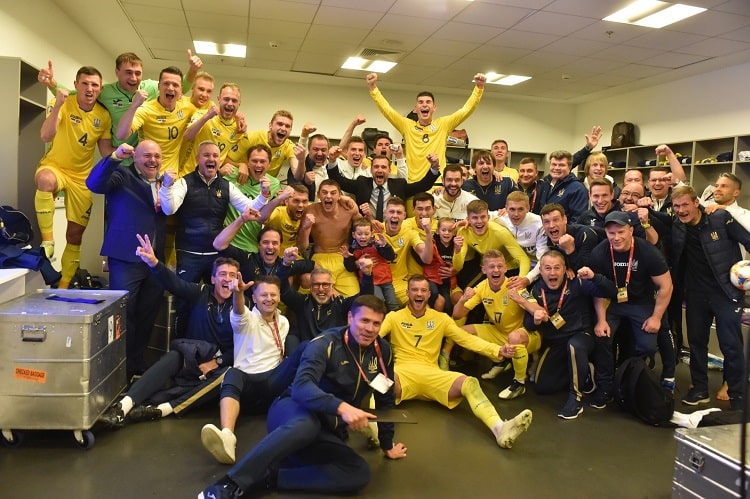 In the seventh match of the qualifying tournament for the 2020 European Championship, which was officially postponed to 2021, the national team of Ukraine got one of the most resounding victories in its history.

In Kyiv, at the crowded NSC "Olympic", our guys defeated the current champion of the continent, the winner of the League of Nations 2018/2019 - the team of Portugal.

Compared to the previous match, against Lithuania in Kharkiv three days earlier, there were three changes in the starting lineup of the blue-yellows. As Andrii Shevchenko promised on pre-match press conference Andriy Shevchenko, fresh players have appeared - those who did not even replace Metalist on Friday. The permutations concerned the flanks of the defense, where Karavaev and Mykolenko replaced Bolbat and Sobol, as well as the lines of attack, where Moraes was replaced by Yaremchuk.

The first shot on goal took place in the 2nd minute. Yaremchuk, assisted by Malinowski, managed to break through in the fight against the defenders, but Rui Patriciou was on the spot. However, the account was opened in four minutes. After a corner kick by Marlos, Kryvtsov threatened the goal, the Portuguese goalkeeper withdrew the threat, but Yaremchuk was the first to finish. 1: 0. 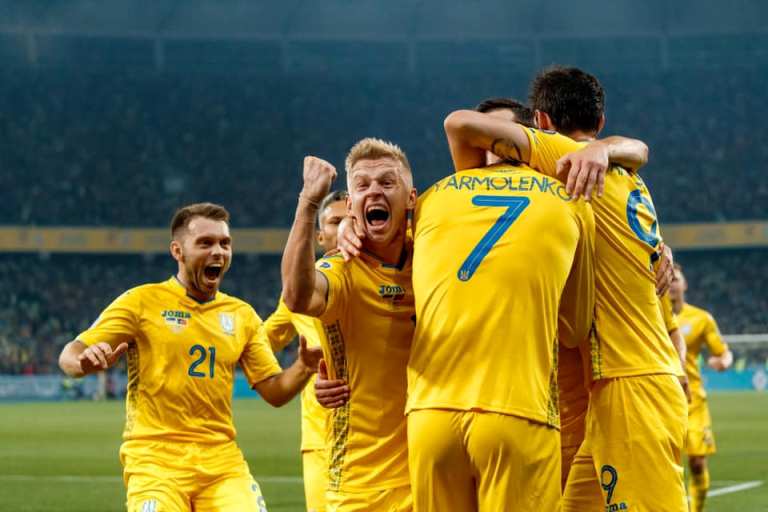 Andrii Shevchenko's wards defended well, not leaving their opponents free zones. When the blue-yellows had a chance to counterattack, they took advantage of it one hundred percent. Yarmolenko responded to Mykolenko's wing pass, jumping out from behind the defenders. 2: 0. 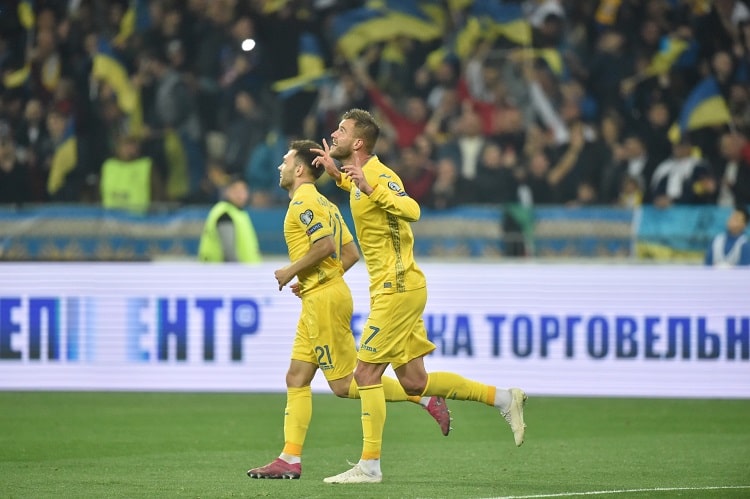 The siege of the Ukrainian goal continued and eventually led to a blow by Bruma, after which the ball hit Stepanenko's hand. The referee appointed an 11-meter and showed Taras a yellow card, which became his second. The penalty was converted by Cristiano Ronaldo. The end of the match for the national team of Ukraine, which had to face one of the best teams in the world in the minority, was a difficult test that the blue and yellows withstood. The winning score guaranteed them the final first place in Group B and a ticket to Euro 2020!

Andrii Shevchenko (head coach of the national team of Ukraine): "I have a lot of emotions. Now I am very happy. I want to thank all of Ukraine and Kyiv for their support. The stadium gave the team a boost, especially when we were ten. I am proud of the players!

I also want to thank the Portuguese team for their high quality football. We were twice as pleased to get a ticket to play with such a rival.

And last but not least, I kept my promise made after the 2018 World Cup qualifiers, saying that fans can book tickets for the Euros. "

Euro 2020. Eight steps of the national team of Ukraine to the final tournament: slowed down the continent champion

Euro 2020. Eight Steps of Ukraine to the final round: heavy success in Luxembourg

Euro 2020. Eight steps of Ukraine to the final tournament: the devastating defeat of Serbia in Lviv

Euro 2020. Eight steps of the national team to the final tournament: Ukraine defeated Lithuania in Vilnius

Euro 2020. Eight steps of the national team to the final tournament: Kharkiv benefit of Ruslan Malinovskyi

Euro 2020 rival: the Netherlands to play a match against Mexico

In October, the national team of the Netherlands will ...

UEFA information on tickets for the Euro 2020 matches in 2021

At yesterday's meeting of the Executive ...