Latest news of PFL clubs: "Rukh" decided the fate of the confrontation with neighbors in the debut, and "Cherkasy" arranged a worthy resistance to "Alexandria" 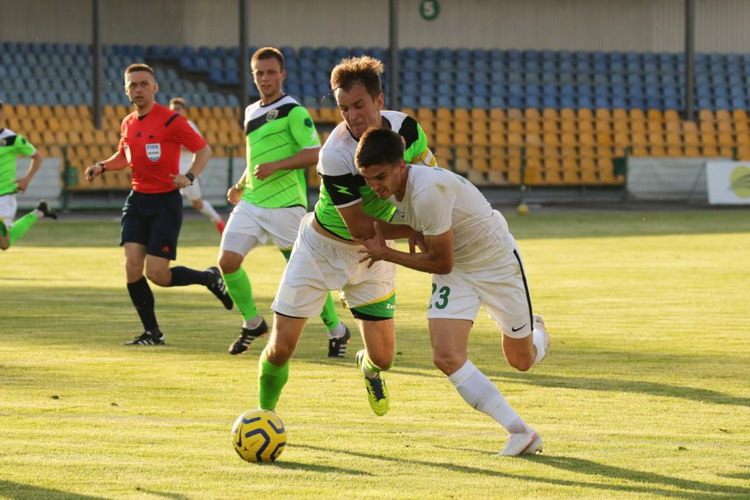 Footballers of "Cherkasy region" put up a worthy resistance to "Alexandria". Photo by fco.com.ua

According to the decision of the UAF Executive Committee, which approved the decision of the PFL Conference, on June 24 rivalry will resume in the first domestic league. A very sharp struggle is expected both for promotion in the classroom (ambitious plans for six participants at once) and for the preservation of residence.

The teams that take 15th and 16th places in the standings of the first league will play playoff matches with the teams that took third place in groups "A" and "B" of the second league. The owner of the field will be determined by drawing lots. The playoff stage consists of two matches, one on the field of each of the participating teams.

In turn, the clubs that took the first and second places of the second league (groups "A" and "B") based on the results of the two rounds of the championship are recognized as moving to the first league, subject to a certificate entitling to participate in competitions among clubs of the first league.

Meanwhile, Cherkasy players played another sparring match with an elite team - Alexandria. Denis Marynchuk's wards put up a decent resistance, although they lost - 0: 2. On June 14 in Bucha they will compete with Kyiv's Obolon-Brovar.

And the leader of the first league, Rukh, hosted a geographical neighbor in Vynnyky, Prykarpattia. The hosts decided the fate of the confrontation in the debut, when Mykola Kukharevych and Oleg Sinitsa scored well. At the end of the match Ivan Brickner brought the case to defeat - 3: 0. In fairness, the guests acted without five main performers, but their manager Volodymyr Kovalyuk hopes that in the next sparring match with Agribusiness, which will take place on June 16, Ivano-Frankivsk players will already be playing in the lineup.

One of the persecutors of Lviv, Ingulets, went to Poltava, where he clarified relations with the Vorskla youth team. In the second half, Serhiy Lavrynenko's charges managed to tip the scales to their side - 2: 0. 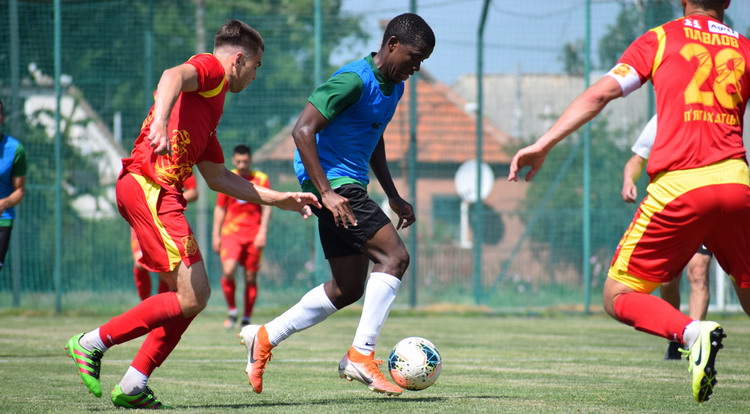 One of the leaders of the first league, Ingulets, won over Vorskla's youth team in a control match. Photo by vorskla.com.ua

As for the second league, the teams will go on the field next season.

According to the decision of the UAF CDC from 08.08.2019 FC Avanhard (Kramatorsk) a technical defeat (0: 3) will be credited for entering the field of a player not entered into the referee's report for the match, and for the team Prykarpattya (Ivano-Frankivsk) victory (3: 0).