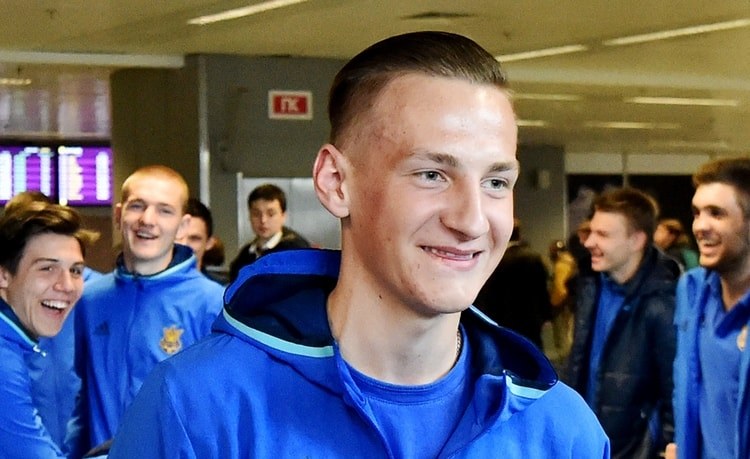 Mariupol midfielder Oleksii Kashchuk recalls how he became the U-20 world champion with the Ukrainian national team a year ago.

One of of the U-20 World Cup 2019 winners was the midfielder of the youth national team of Ukraine Oleksii Kashchuk, who took part in all the matches of the blue-yellows in Poland.

- What do you remember the most at the triumphant World Cup?

- Matches with strong teams. Everyone got a lot of experience. It was interesting and honorable to represent the country at such a forum.

- In seven matches in the tournament, the team won six victories and once drew. Before the start of the competition could you imagine this?

- I think not (smiles). Although in the team we set a goal to win the World Cup.

- After which match did you believe in the reality of this goal?

- Probably after the game against Nigeria.

- Was it the most difficult game?

- No, the hardest was the match against the national team of Italy. The tension persisted until the last second, the Italians have very strong players.

- Where do you keep the medal?

- At home. Hanging in a prominent place (smiles).

- You recently opened the scoring for your goals in the Premier League. To be continued?

- I hope so. The head coach gradually lets me get to the base, giving me the opportunity to calmly adapt to adult football, in turn, I make every effort to do so. I hope that soon I will have much more in Mariupol.

- I would like to get a playing time in Shakhtar, with whom I have a contract.

Today, the women's national team of Ukraine will meet Scotland in the selection of the 2023 World Cup

Today, November 26, the women's national team of Ukraine will play its first match under ...

The women's national team of Ukraine under the leadership of its new head coach Luis ...

The national futsal team of Ukraine ranks 10th in the November ranking ...