Profile of the national team of Ukraine: two age poles of Oleksandr Zinchenko and Andriy Shevchenko 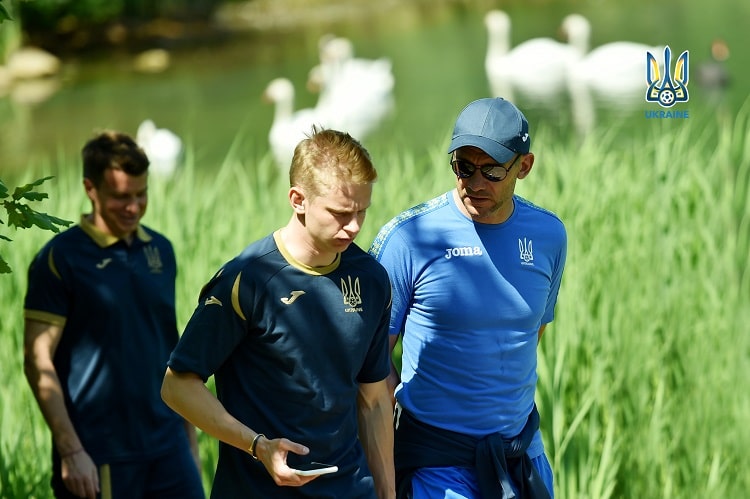 It is interesting that now the national team of Ukraine has both the youngest and the oldest authors of goals scored in the history of the blue and yellows.

The youngest player who managed to score for our national team is a midfielder Oleksandr Zinchenko. On May 29, 2016, at the age of 19 years and 165 days, today's wagon from the English "Manchester City" hit the gates of the Romanian national team in a friendly match, which took place in Turin and ended with the victory of the Ukrainians with a score of 4: 3.

And the oldest player who managed to score for the national team of Ukraine is the current coach of our national team Andriy Shevchenko. On June 11, 2012, at the age of 35 years and 255 days, our forward made a double against Sweden at the crowded NSC "Olympic" in the match of the group round of the final tournament of Euro-2012.

In the missed match of the English P ...

In the semifinal match of the English Cup ...