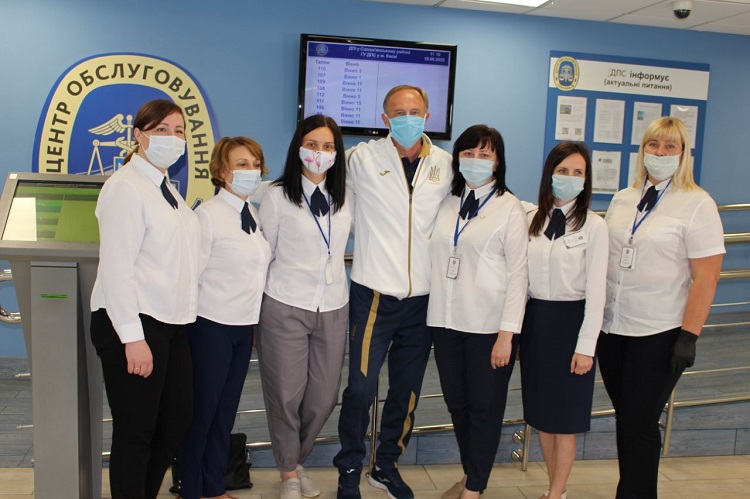 The head coach of the Ukrainian U-20 national team, which won the 2019 FIFA World Cup, joined the income declaration campaign and visited the STI Payer Service Center in Kyiv's Solomianskyi district.

As you know, at the end of 2019, the Ukrainian Football Association together with the group of companies Ferrexpo paid the youth team a record bonus of $ 1 million. 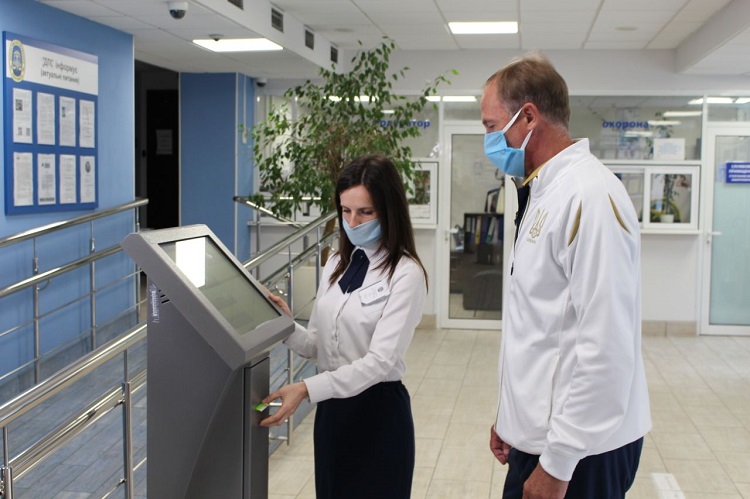 According to Oleksandr Vasyliovych, in order to succeed in sports you need to be disciplined and train hard. "And for the whole country to be successful, it is necessary to be responsible to oneself and to the state, to declare and pay taxes honestly," Petrakov stressed.

An analytical and training seminar with the participation of coaches of the national, youth and youth national teams of Ukraine took place in the Football House

Before the start of the final tournament ...