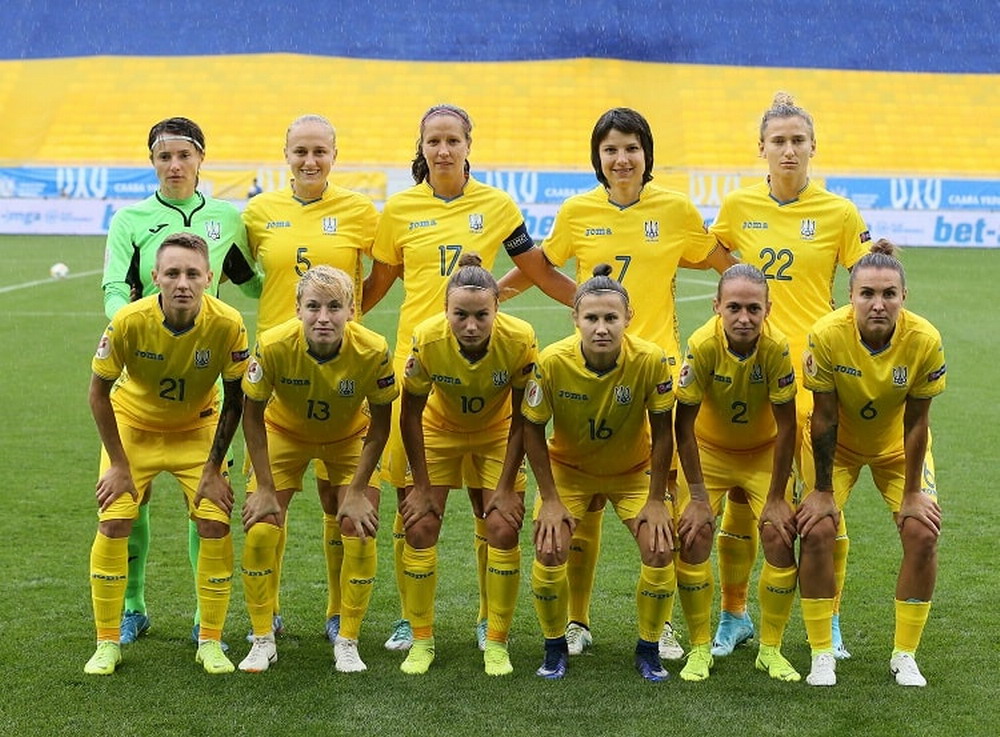 The FIFA has published an updated ranking of national women's national teams, in which the Ukrainian team keeps taking the 26th position.

Compared to the previous version of the ranking, there were no changes due to the lack of international matches. The women's national team of Ukraine ranks 26th. The top three includes the United States and Germany, which is a rival of Ukrainian women at Euro 2022 qualifying tournament, and France. The other teams of qualifying group I occupy the following places: Ireland - 31st, Greece - 62nd and Montenegro - 97th.

Nataliya Zinchenko: After a bad start, my wards no longer have the right for mistake, every game is like a final

On June 25, the FIFA Council announced the name ...

Attention to the media! Accreditation for the Euro-2022 qualifying match among women's teams Ukraine - Montenegro has been opened

Natalia Zinchenko: "The women's national team of Ukraine first of all needs to think about its match with Montenegro, and only then to look back at the competitors"