Cup of Ukraine. In the final, Dynamo defeated Vorskla in a penalty shootout and became the 12-time trophy winner 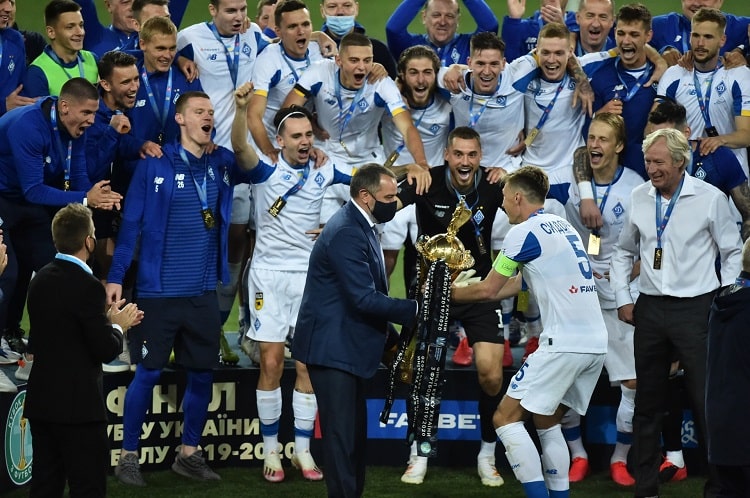 The final match of the 2019 Ukrainian Cup took place in Kharkiv/2020. An interesting and tense match after a draw during the game ended with a series of post-match penalties, which were better performed by the white and blue players.

Despite the status of outsiders of the match, Poltava started the game confidently and took the lead after a successful corner. Kane made a twisted pass to the goalkeeper's line, Sydorchuk tried unsuccessfully to interrupt the flight of the ball, and Stepanyuk, who was behind him, shot past Bushchan at close range. 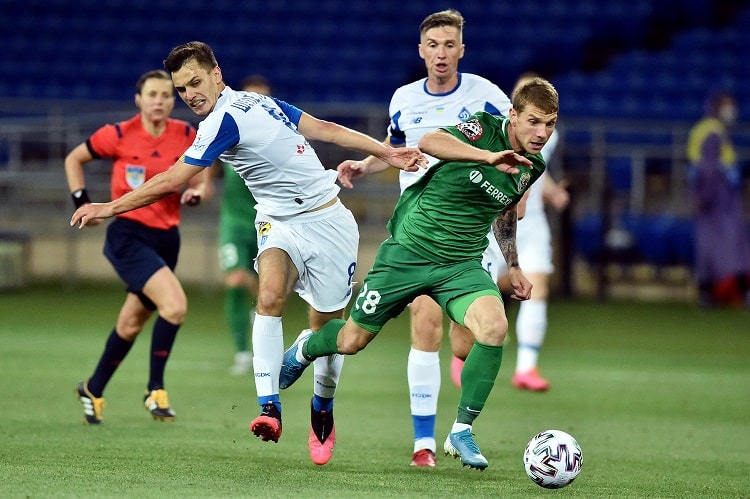 After scoring, Yuriy Maksimov's charges tried to keep the ball calm, leaving the defense mostly through a pass. But the pressure of the white and blues gradually became stronger. In the 15th minute, Sirota, who played only the second official match for Dynamo, also hit his head under the crossbar after a corner, and Vorskla was saved only by Riznyk's excellent reaction. Dan Pen punched dangerously, but a little inaccurately, and in the 26th minute Verbych, who acted as a forward, after the transfer of Mykolenko failed to beat Riznyk, punching the goalkeeper from several meters. 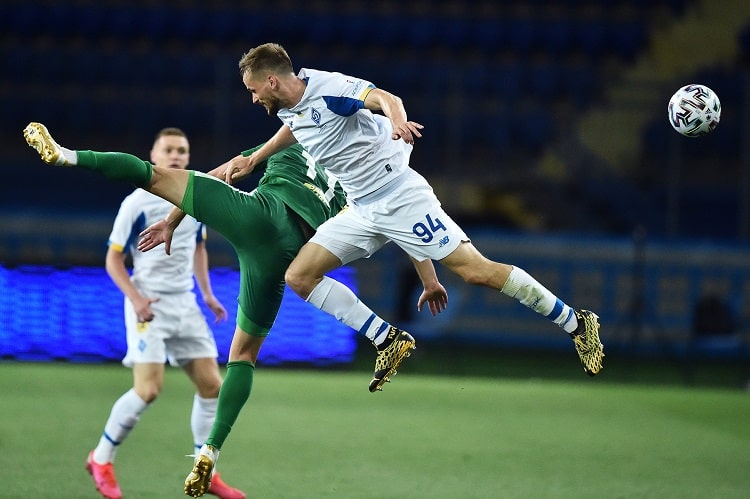 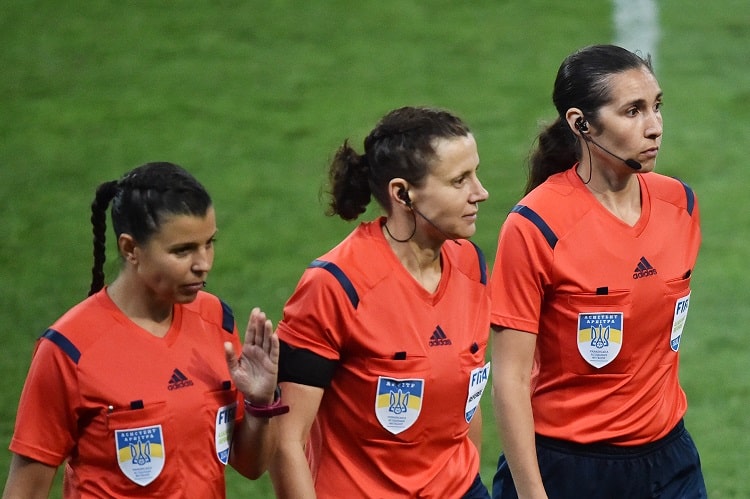 But in two minutes the Slovene was rehabilitated. Sidorchuk passed from the right flank, De Pena headed a discount on Verbych, and he equalized from the turn. 1: 1. Gradually, the advantage of "Dynamo" became more noticeable, Vorskla began to lose the ball more often in their half of the field, Riznik had to seriously enter the game, but the team went to the break at a draw.

The beginning of the second half was left for Poltava, who were more active in the attack. Twice Kane broke through to Dynamo's goal very dangerously, but in both cases the ball did not reach Kulach, who supported the attack in the center. Vladislav was unlucky to strike a hit in several more episodes. 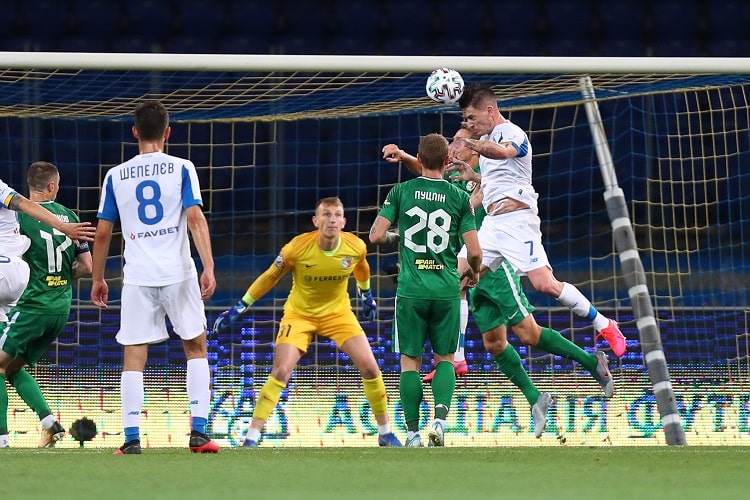 However, as in the first 45 minutes, Kyiv gradually seized the initiative. The leader of the white and blue Gypsies, who started the match in reserve, actively entered the game. In the 70th minute, Verbych responded to a shot from the flank, sending the ball into the goal of "Vorskla", but the referee Monzul did not score a goal due to offside. In the last minutes of regular time, the pace dropped significantly, and the game went into overtime.

In extra time, none of the rivals was revealed, so the winner of the Cup had to be determined by post-match penalties. And if semifinal with Mariupol became a benefit of 16-year-old goalkeeper "Vorskla" Isenko, who parried three blows in a similar series, this time Poltava with Riznyk lost. The players used the first 14 approaches to the point successfully, but in the end the nerves turned out to be stronger for Dynamo, which became the 12-time winners of the Cup of Ukraine. Defender Shabanov struck a decisive blow. 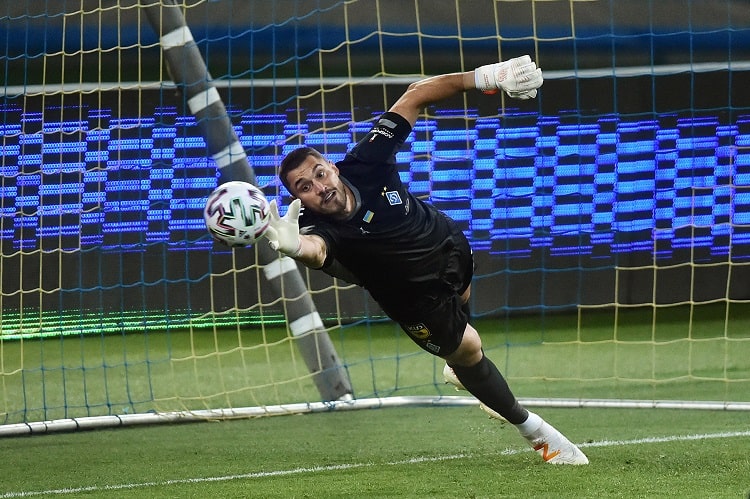 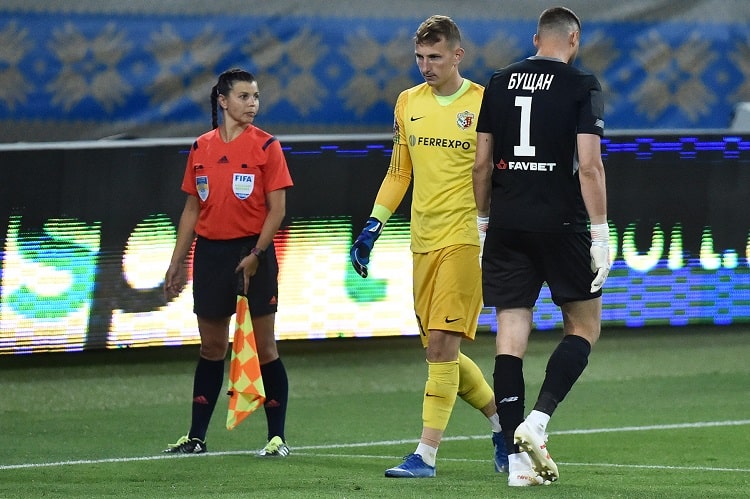 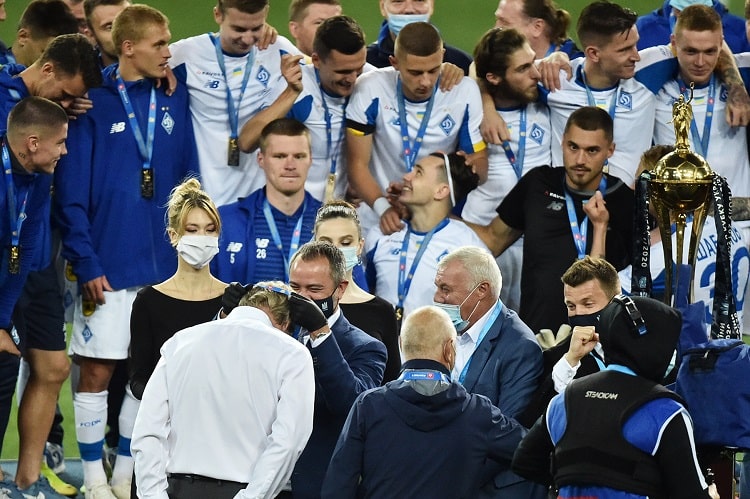 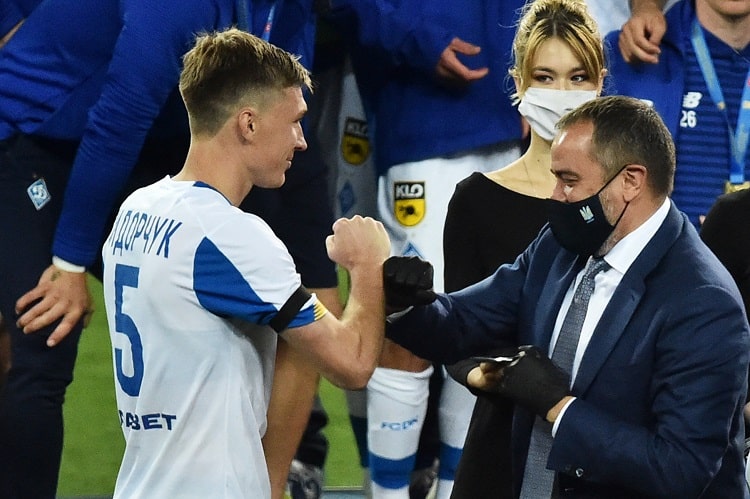 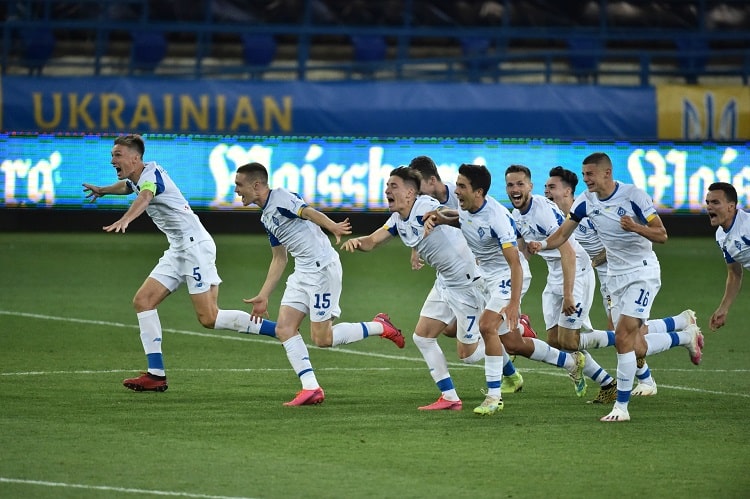 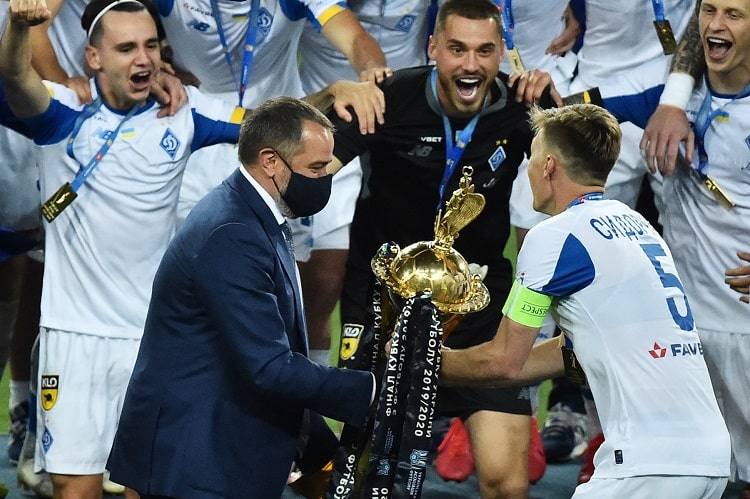