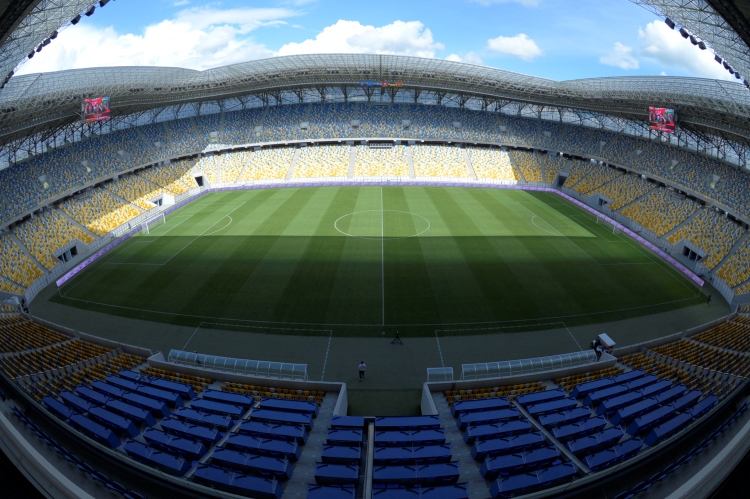 Last year, the UAF Stadium and Security Committee in close cooperation with the UPL, PFL, the National Police of Ukraine, the State Emergency Service of Ukraine, TV broadcasters and others in organizing and holding football matches developed and subsequently approved by the UAF Executive Committee the new Regulations for stadium infrastructure and security measures for football competitions.

In preparing this document, one of the important innovations was the introduction of stadium categorization in Ukraine. Thus, the new regulations contain a provision on stadium categories, which regulates the structural criteria that must be met in order to classify a stadium into categories from the first to the fourth for admission to professional football competitions.

Similarly, UEFA uses four categories to classify according to its own criteria. In most cases, UEFA's criteria are stricter.

According to the decision of the UAF Executive Committee, the new infrastructure regulations will come into force next season, but the provisions on stadium categories will come into force only after the season, ie starting with the 2021/2022 season. In the 2020/2021 season, stadium registers will still be valid, as it was before. This will be the last season with registers. However, the formation of registers will already take into account the criteria for categorization.

It should be noted that in order to be admitted to international matches (national team games and European Cup matches of various stages), stadiums must be categorized in accordance with the provisions of the UEFA Regulation on Stadium Infrastructure. For example, in order to host the official matches of the national team of Ukraine, as well as the group stage of the Champions League and Europa League, the stadium must meet the criteria of the fourth category of UEFA.

The third webinar from a series of online meetings dedicated to strategists ...

The UEFA Playmakers program has started in Ukraine

The UEFA Playmakers program in cooperation with Disney, which is implemented in Ukraine ...