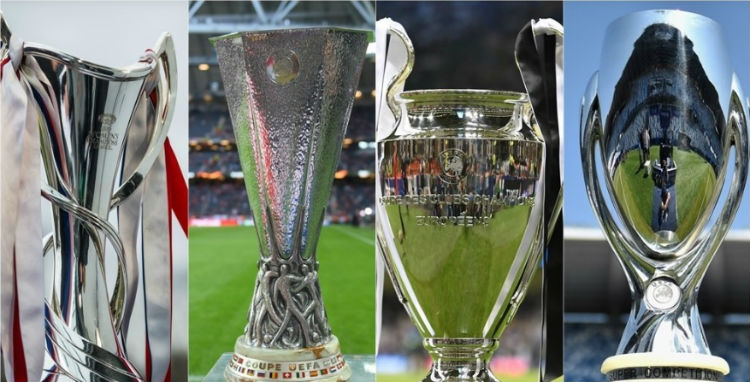 The UEFA Executive Committee, which includes UAF President Andriy Pavelko, has made several decisions on club tournaments under the auspices of the organization. About this the .

Following the changes in the format of the UEFA Champions League and UEFA Europa League for the 2019/2020 season, approved by the UEFA Executive Committee on 17 June this year, the remaining stages of these tournaments have been reduced to one match in the quarter-finals and semi-finals.

The UEFA Executive Committee has decided that this season the yellow cards will burn after the 1/8 finals, and not after the quarterfinals, as before. In this regard, Article 51.04 of the UEFA Champions League regulations (season 2019/2020) and Article 49.04 of the UEFA Europa League regulations (season 2019/2020) have been amended. Now they look like this:

In order to guarantee as much as possible the start and continuation of the qualification and playoff round of the UEFA Champions League and the UEFA Europa League in the 2020/2021 season, the Executive Committee approved a new annex to the UEFA Champions League regulations (2020/2021 season) and the UEFA Europa League regulations. season-2020/2021). The decision is dictated by the current situation due to the COVID-19 pandemic, including various travel restrictions that have been imposed across the continent due to the protracted sanitary crisis.

The new annex addresses the following issues: restrictions on stadiums and countries imposed by national / local authorities; testing and admission of players; possible cancellation of matches; special rules for expedited consideration of protests and appeals.

Detailed information on the new special rules to be applied in the qualifiers and playoffs in connection with COVID-19 can be found at link.