Andrii Shevchenko: In the Nations League we will be able to experiment, give young players the opportunity to prove themselves 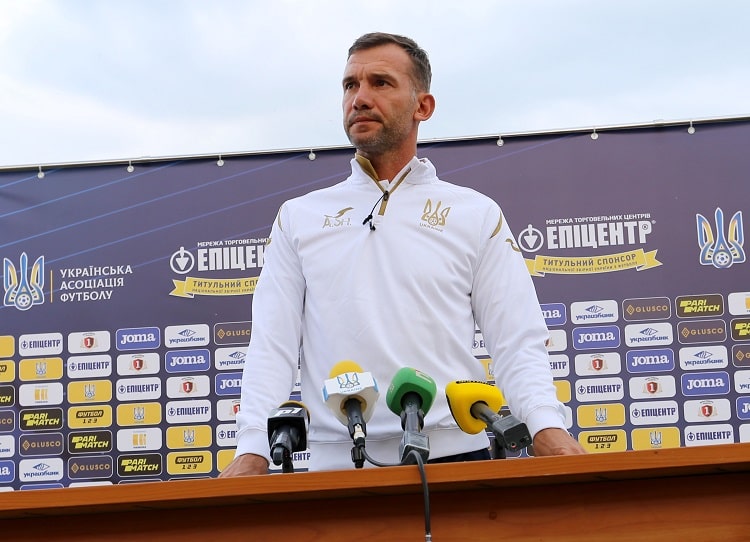 Today in Kharkiv before the open training the head coach of the national team of Ukraine, which is preparing for the starting matches in the Nations League 2020/2021, Andrii Shevchenko held a press conference.

Andriy Shevchenko started the press conference with words in memory of the national team doctor Anton Khudayev, who died a month ago due to COVID-19.

- First of all, I want to honor the memory of our doctor Anton Khudayev, who worked in the team from the first days of my work as head coach, - said Shevchenko. - I have known him since the time he was a player. He was a wonderful man, we really lack him. We will always remember him as a true professional, a man who was the soul of the team. Rest in peace! 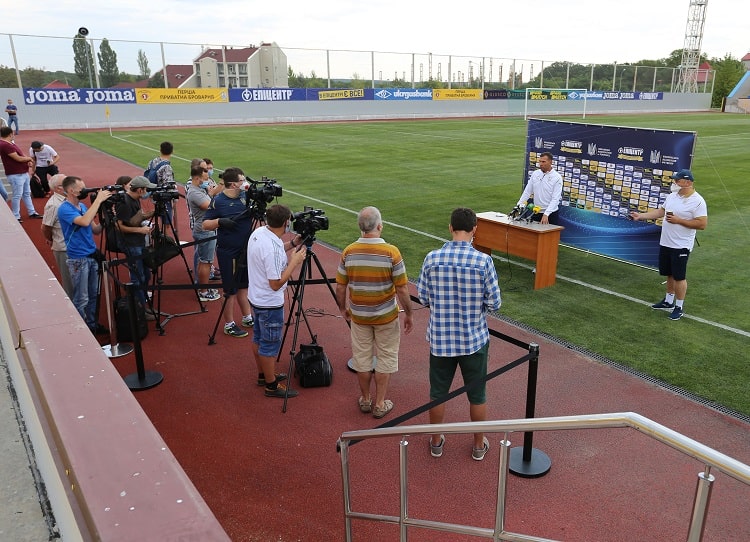 - Will it be difficult to restore the playing connections'of the team after such a long break?

- Today the world has changed, not only we, but all national teams found themselves in such a situation. We have to adapt to this. Even in such conditions it is necessary to train, play and move forward.

- What are the challenges facing the team in the League of Nations?

- We consider the League of Nations as a very important tournament. Many players have the opportunity to compete for a place in the main lineup. We create competition. After the League of Nations, the qualification for the World Cup begins, so in this tournament we will be able to experiment, give young performers the opportunity to prove themselves. Maybe one of them will help us at the Euros or in the World Cup qualifiers. That's why we create such competition, that's why we caused so many young players.

- Can we say that now there are no favorites in the League of Nations, given the situation with a long break due to the pandemic?

- Each team will have its own tasks in this tournament, the teams will face equal class rivals. We deserved the right to be represented in League A, among the best teams. In friendly matches, we actually did not have the opportunity to play against them. 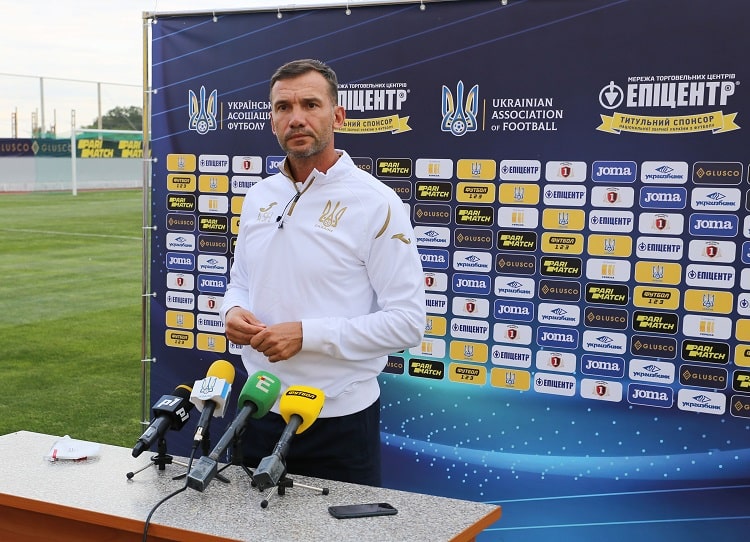 - The Belgian legionnaires and Yarmolenko will arrive at the team's location at the end of the training camp, doesn't that create problems?

- They could not come earlier, the championships in Europe will start at different times. I think it was right to leave Yarmolenko in the club, he will get playing practice there. These players will arrive in the second part of the training camp, when the direct preparation for the matches will start.

- Wasn't it better to play a match with Switzerland in Kharkiv, because the game will still take place without spectators…

- When we decided on the venue of the match, we defined Kharkiv as a reserve city, but then, I think, it made no sense to change anything.

- Have you personally received offers to lead FC Barcelona?

- I am not considering any proposals at the moment, my goal is to prepare the team for the matches of the League of Nations, the Euro and the selection for the World Cup.