League of Nations. The national team of Ukraine started in the tournament with a victory over Switzerland and led its group! 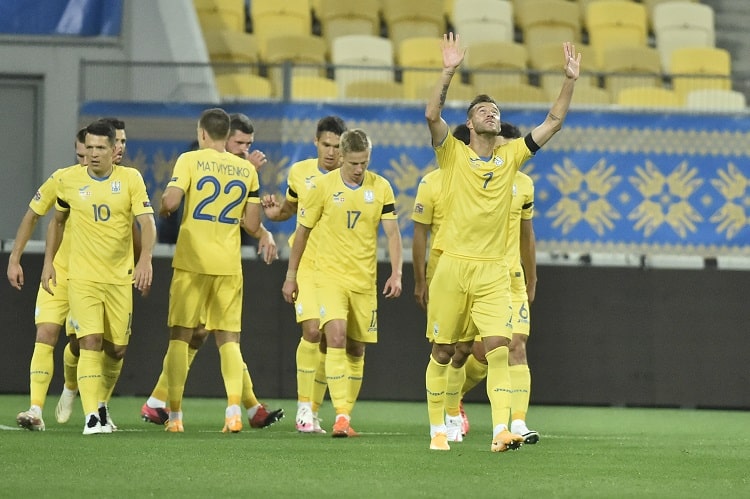 The first rival of the blue-yellows in the second draw of the League of Nations was the Swiss national team, which, unlike the Ukrainians, also played in the elite division A in the debut tournament.

Two debutants in the starting lineup

As promised on pre-match press conference Andriy Shevchenko, he gave a chance to prove himself to some of the newcomers to the team who worked at the meeting. Extreme defenders Mykhaylichenko and Tymchyk came on the field from the first minutes, for whom the game with Switzerland became their debut in the main team of the country.

The starting minutes passed for the preferences of the guests. The Swiss national team successfully applied high pressure, which caused the Ukrainians to have problems. However, the blue and yellows quickly remembered the old game connections and made several dangerous counterattacks.

Malmerowski was the first to disturb Sommer. The Swiss goalkeeper was powerless to parry Ruslan's powerful shot from outside the penalty area, but the ball hit the post. Yarmolenko had a chance to excel in the finish, but he made a mistake. However, in the next attack, Andrew recovered. 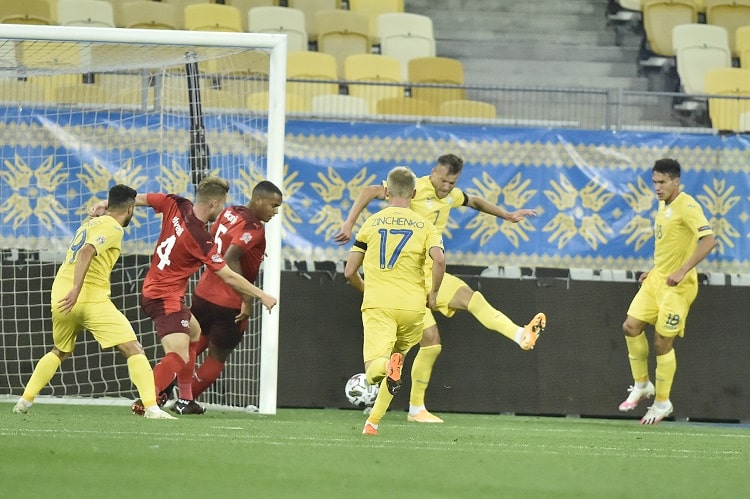 Tymchyk joined the attack, ran with his right flank and, receiving a pass from Malinowski, scored from a sharp angle. The ball hit Sommer and again flew to Timchik, who sent him to the center on Yarmolenko. The West Ham representative, surrounded by rivals and with his back to the goal, elegantly opened the score with his heel.

Konoplyanka soon had a great chance to increase it, and his partners brought him to the final blow due to a great combination. But Eugene's blow frankly failed.

The blue and yellow team failed to keep the winning score until the break. The pressure of the alpine team, which lasted throughout the first half, was felt in the 41st minute. Seferovych pushed the Ukrainian midfield in the center and hit the bottom corner from a long distance. 1: 1. 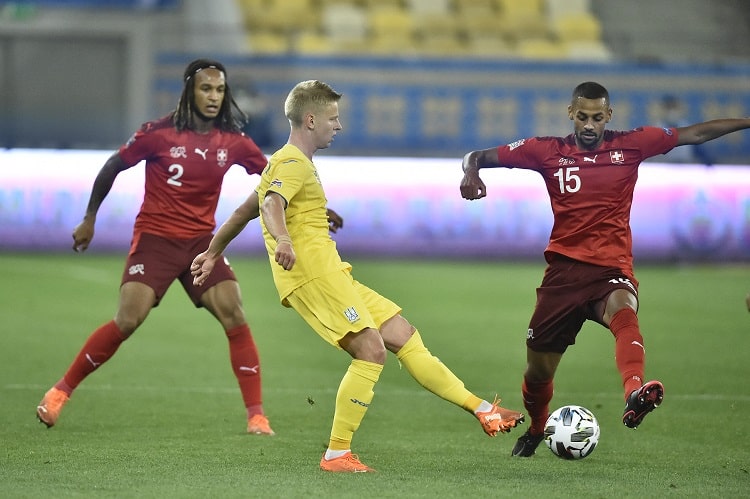 A small miracle performed by Zinchenko

In the second half, Andriy Shevchenko's charges started to control the ball, but at the same time they missed the opponent's attack. Vargas was released from custody and punched his head into the goalpost of Pyatov after a pass from the flank.

However, after replacing Yaremchuk, the game of the national team of Ukraine became more balanced, the left flank began to beat opponents, and that is where the second goal came from. Yarmolenko passed to Mykhailychenko, and the second debutant of the blue-yellows also scored a goal pass. Bohdan rolled back under Zinchenko's blow, and another English legionnaire of the home team struck a productive blow: the ball flew into the top nine on a shocking trajectory.

In the end, Vladimir Petkovich's wards acted somewhat adventurously, and the blue-and-yellows had a lot of room for counterattacks, but they did not take advantage of this. As a result - 2: 1, Ukraine started the new season in the League of Nations with a victory and after a draw in the match Germany - Spain (1: 1) led its group! 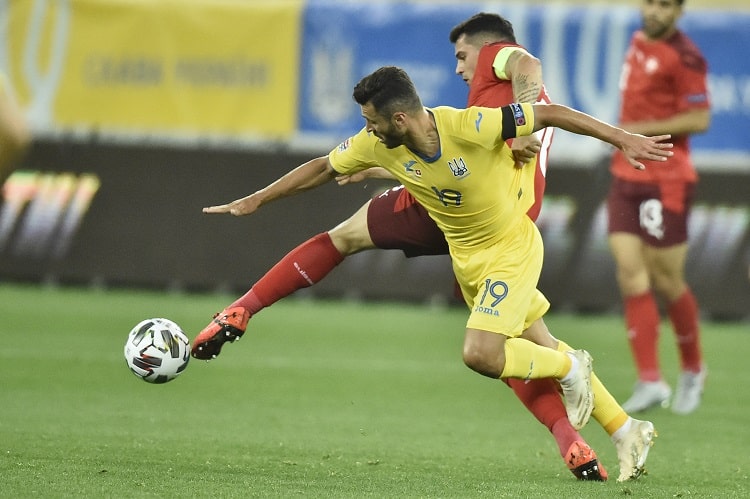