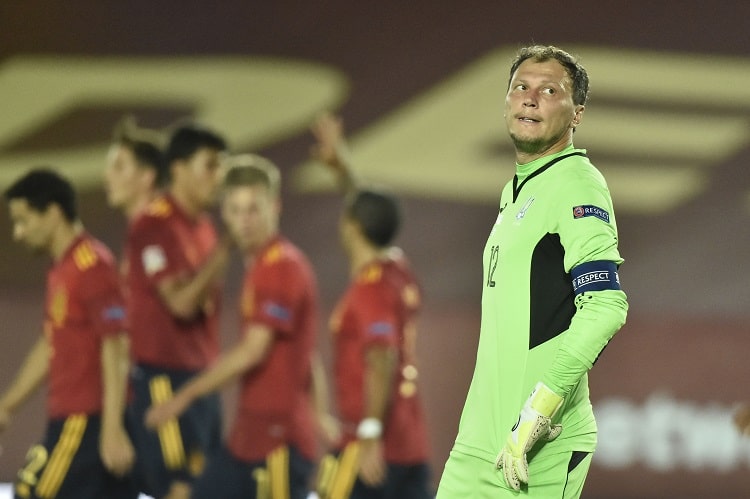 The blue and yellows played against one of the best teams in the world, the Spanish national team, in the status of leaders of the A4 group of the League of Nations. But in the end they did not manage to hold on to this position.

Three changes in the lineup from Andrii Shevchenko

Compared to the previous match, in which the blue and yellow defeated Switzerland, in the starting lineup were three other players. Stepanenko, who was injured and dropped out of the application, was replaced by Kharatin. For the midfielder of the Hungarian "Ferencvaros", the game with Spain became his debut in the ranks of the national team.

Two permutations took place in the offensive line. Instead of Konoplyanka and Moraes, who were moved to the bench, Yaremchuk and Marlos came on the field from the first minutes. The Belgian legionnaire played closer to the left wing, and the Shakhtar representative took a position in the center. 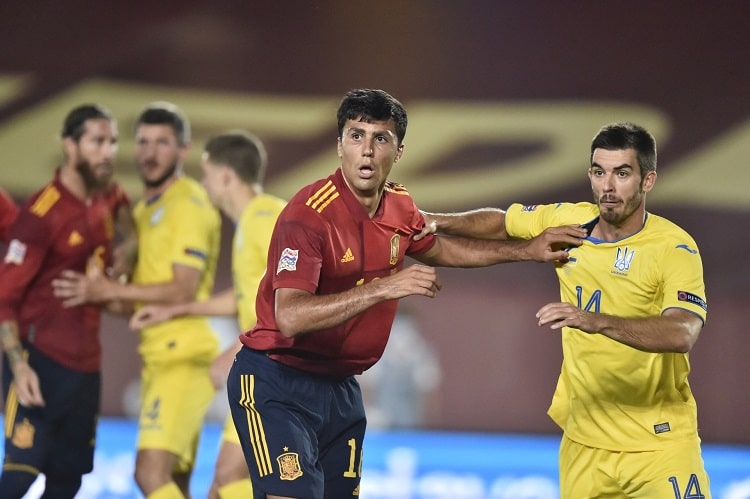 The course of the game was actually determined in the 3rd minute. The 17-year-old Spain prodigy Fati on the left wing beat Tymchyk and entered the penalty area, where he was fouled by Kryvtsov. Pyatov reacted to Ramos' shot from the penalty spot, but failed to parry it. 11: 1. 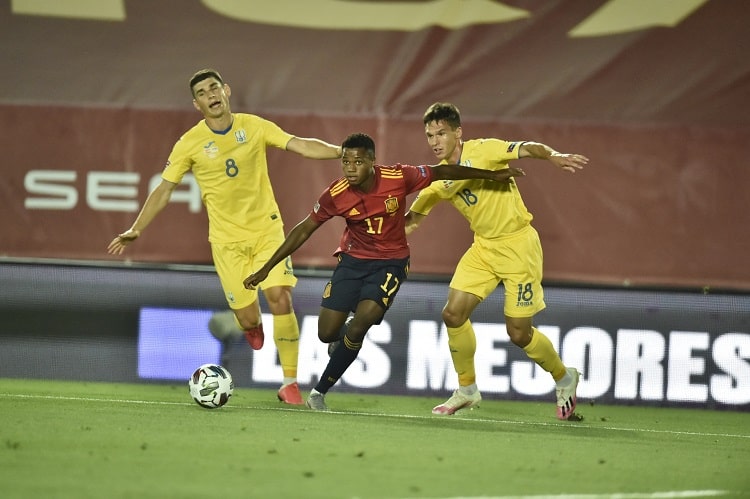 The minimum score in favor of the Spaniards left the blue and yellow hope, and they tried to combine, coming out of defense through the pass. However, they managed to do it mostly in their own half of the field, "Furia Rocha" did not allow to approach their goal. Instead, the Spaniards acted with surprising confidence, easily and effortlessly creating moments. The guests were lucky several times, but then in a three-minute period the wards of Luis Enrique scored twice. After the corner, Ramos responded to Dani Olmo's pass and, having beaten Kryvtsov in the air, made a double. And then Fati once again due to individual skill dealt with the defenders of the opponent and from outside the penalty area hit the bottom with a ricochet from the rack. 3: 0. After that, the game of blue and yellow finally broke down. However, at the end of the half they still managed to counterattack with a blow, but Mikhailichenko scored in the hands of de Gea. 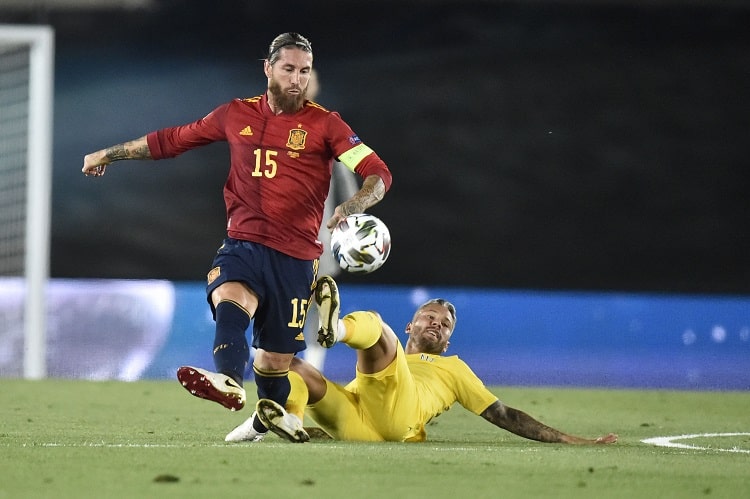 The coaching staff of the blue-yellows tried to change the course of events due to reshuffles. Yaremchuk moved to a position in the center of the attack, Marlos moved to the left flank, and in the second half gave way to Tsygankov. However, Spain continued to dominate, keeping the game under control. The players of the Iberian national team looked fresher and outscored the Ukrainians. In several episodes, the score did not become even more unpleasant for the guests only due to the successful actions of Andriy Pyatov. But at the end of the meeting, the Spaniards still scored again, and Yaremchuk lost a good chance to score a goal of prestige. 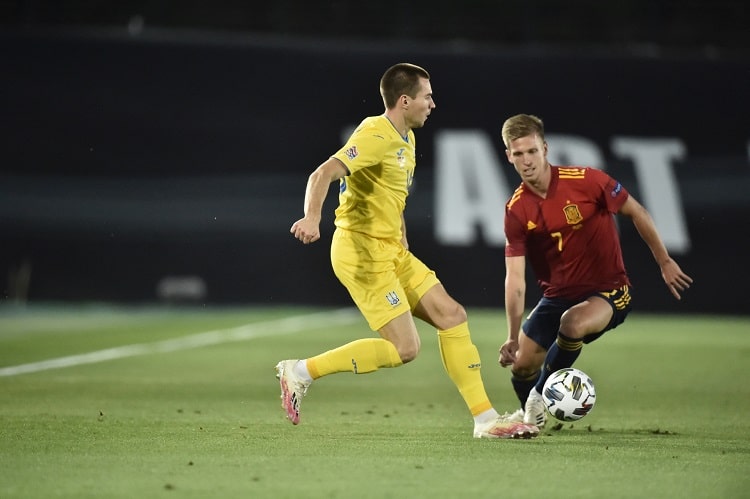 The national team of Ukraine broke its unbeaten streak, which lasted 12 matches. However, in the sense of gaining experience, this fight should benefit Andriy Shevchenko's wards.

Switzerland - Germany - 1:1 Zorya success in the match with Leicester City