Rival at Euro 2020. Austria lost to Romania at home in the Nations League 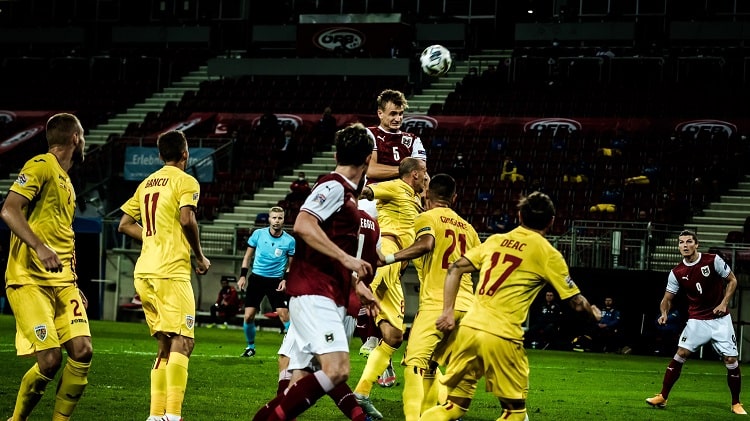 The national team of Austria, which is one of the rivals of our national team at Euro 2020, played the second match in the first group of Division B of the League of Nations.

This time the red and whites in Klagenfurt am Werthersee at the Werthersee Stadium met the Romanians and lost in the 3rd minute - 0: 1. Then the game resembled a swing, where the guests, who won with a score of 3: 2, proved to be more agile. Baumgartner and Onisivo distinguished themselves among the Austrians.

After two rounds, Austria with three points ranks second in the group.

Germany claimed their biggest home victory in history in Leipzig

Spain coach Luis Enrique: "I'm disappointed, but now the result of the match will not change"

The head coach of the Spanish national team L ...

The national team of Ukraine will perform ...

League of Nations. Ukraine - Spain: all the most interesting on the day of the match

His next national match with ...

Rival at Euro 2020. The Austrian team defeated Northern Ireland with a minimum score

Rival at Euro 2020. The Netherlands drew with Bosnia and Herzegovina in the League of Nations