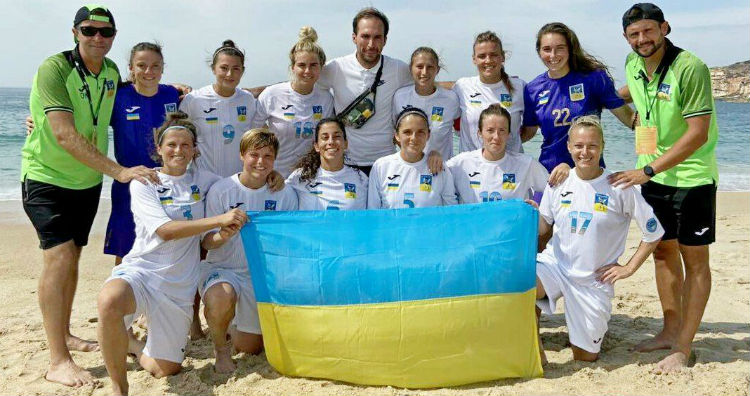 The vice-champion of Ukraine in beach soccer among women, the club "Dream-2006", became the winner of the European Champions Cup in Portugal.

The real sensation was created by the Ukrainian "Dream-2006" from Ananiev, which represented our country in the Beach Soccer Champions Cup in Nazare, Portugal. The Ukrainians took first place in the prestigious tournament, ahead of four competitors. 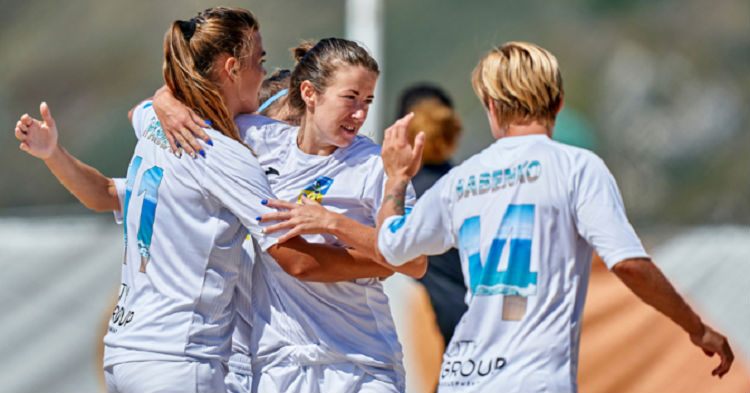 The wards of Roman Pachev and Oleg Klymchuk won three matches in four matches and once lost on penalties. The decisive factor was the success of the Ukrainians in a face-to-face confrontation with the Spanish "Cáceres" (4: 1), due to which our girls were ahead of their rivals in the final standings. The players of "Dreams-2006" finished the competition in Nazar with an equally bright victory over the French "Marseille" (5: 3). Earlier, our girls overcame the resistance of the Belgian "NewTeam" (4: 3).

The success of "Dreams-2006" has become historic for Ukrainian beach soccer!

Mykola Kostenko: Ukraine did not take its place in the Euroleague Super Final