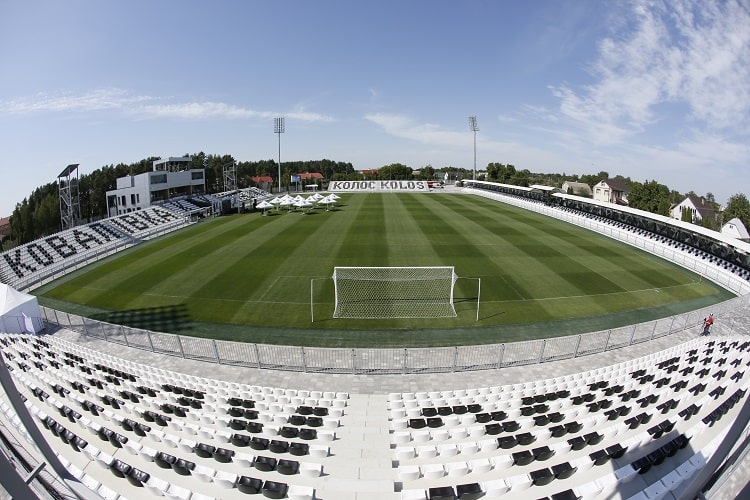 UEFA has approved the Kolos Stadium in Kovalivka, Kyiv Region, as the venue for the Euro 2021 Youth Qualifying Tournament between the national teams of Ukraine and Northern Ireland.

The youth national team of Ukraine will finish its performances in the current qualifying round of the European Championship (U-21) on November 17 at the Kolos Stadium in the village of Kovalivka, the home arena of the local club of the same name in the Ukrainian Premier League. Building was opened after major reconstruction in early September.

Andriy Pavelko, President of the Ukrainian Football Association and a member of the UEFA Executive Committee, commented on the news: third qualifying round of the Europa League. I wish the club, which will soon hospitably host the youth team, and the U-21 team led by Ruslan Rotan only victories and new achievements in the international arena! "

Defender of the youth national team of Ukraine Vladyslav Dubinchak: "It was difficult to combine in Northern Ireland"

With his opinion about the performance of the youth ...

U-21: the youth national team of Ukraine defeated the team of Romania in the selection of Euro-2021

Ruslan Rotan's wards were able to ...

Attention to the media! Accreditation for the Euro-2021 (U-21) Ukraine-Romania qualification match continues