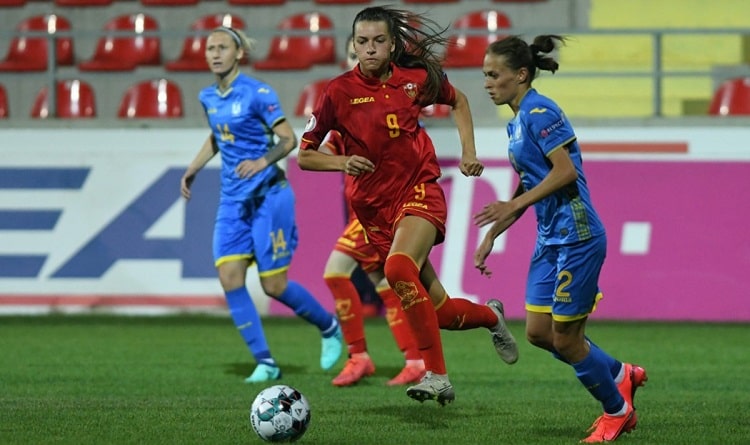 In their first match after the resumption of the qualifying tournament, Nataliya Zinchenko's wards earned the first points to the table.

Due to a break caused by the coronavirus epidemic, the women's national team of Ukraine did not play matches for almost a year. After three defeats at the start of the competition, the blue and yellows needed to win the remaining matches, still having a chance to qualify for the final tournament. 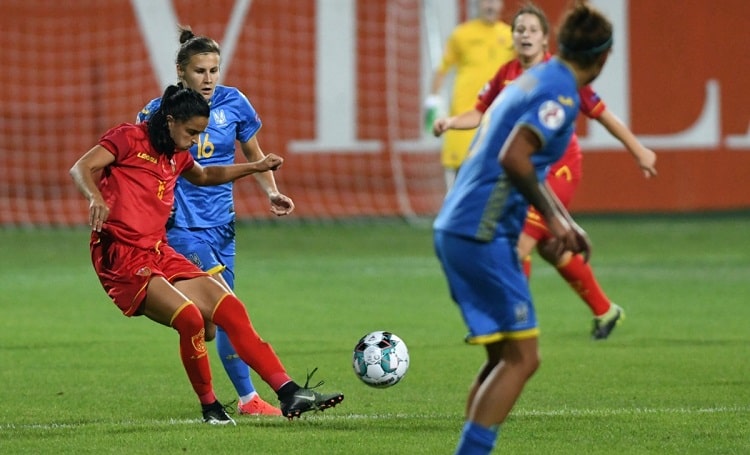 The first step towards solving this task was taken by the Ukrainians in Podgorica, in a game with an opponent who, like them, approached this meeting with zero points. The guests had a game advantage and began to disturb the goalkeeper of the hosts from the first minutes. Obradovic coped with Apanashchenko's shot, and Ovdiichuk did not hit the target. But in the middle of the first half, another attempt by Apanashchenko was successful, and Ukraine took the lead. 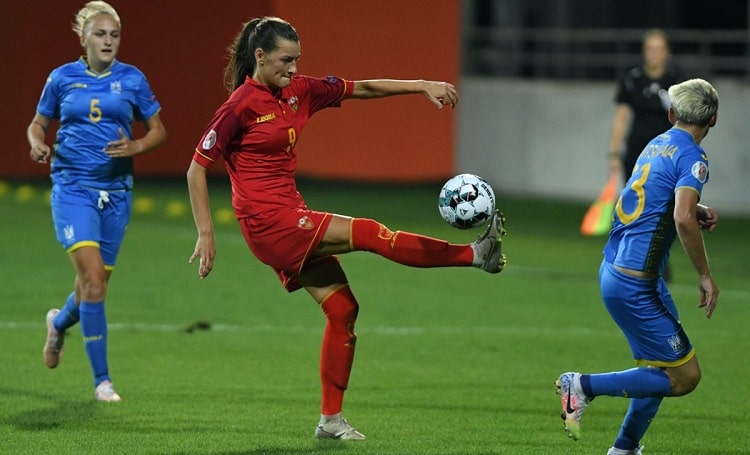 Having missed, the Montenegrins became more active and also struck several blows, but there were no real threats. In the second half, Kunina, who had just come on as a substitute, consolidated the advantage of the blue-and-yellows from Apanashchenko's pass. The Montenegrins reduced the gap in the score, but then after the shot Petryk Bulatovych cut the ball into his own net. 1: 3. The result could be even more convincing, as Apanashchenko and Kunina hit the frame of the goal.

Of the 47 teams participating in the Euro qualifiers, 15 will reach the decisive stage. Nine winners of the selected groups and the top three second teams will join England as the host of the European Championship. Six more teams, which will be second in their groups, will play in the last three matches in head-to-head matches. These matches will take place on April 5-13, 2021.

Euro-2022 among women: the composition of the national team of Ukraine for the match with the teams of Ireland and Greece has been announced

In the next qualifying match for Euro ...