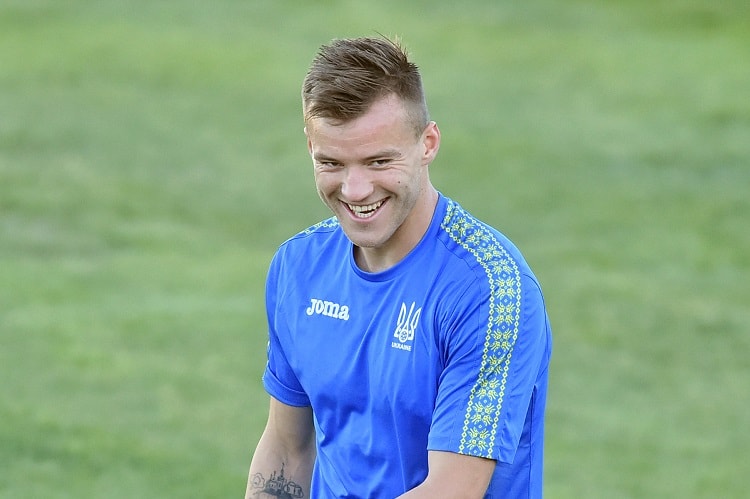 In the match of the third round of the English League Cup "West Ham" midfielder of the national team of Ukraine Andrii Yarmolenko at home defeated the representative of the Championship "Hull City" - 5: 1.

Our footballer came out in the starting lineup of the hosts and became a real hero of the match: the Ukrainian scored two goals (one from the penalty spot) and two assists.

In the fourth round, the Hammers will meet the winner of the pair "Fleetwood Town" - "Everton" (the game will take place tomorrow, September 23).

In the fifth round of English ...

Guards anniversary of Andriy Yarmolenko: the midfielder played his 90th match as a member of the national team of Ukraine

The match of the third round of the group ...

Andriy Yarmolenko: "We understand that we will play against one of the best national teams in the world ..."

Together with Andriy Shevchenko in front of ...